One of the more worrying announcements for small businesses within George Osborne’s combined Autumn Statement and Spending Review was the government’s plan to introduce new finance products to support companies with R&D, replacing some existing grants from UK innovation agency Innovate UK. It said they will reach 165m per year by 2019-2020, maintaining the total Innovate UK support in cash terms, but there is concern about the incoming R&D loans. Some have warned that unless payment is contingent on income, the change could stifle startup innovation. The department for business had been under pressure to find 20 per cent of savings in its 18bn budget and with 500m worth of grants distributed by Innovate UK, it had looked a potential target. The announcement will see grants turned into loans, moving the costs off the government’s balance sheet and onto those of the recipient firms in the form of debt finance. Under the current R&D grant system estimates show private rates of return for R&D investment of around 30 per cent, which Alma Consulting’s Caroline Elston-Giroud said was a key driver for building a strong foundation for economic security. Elston-Giroud, who is the European grants manager at the company, ‘said: Today’s announcement threatens to strangle the significant role R&D can play in helping cutting-edge businesses improve productivity and gain competitive advantage both here in the UK and across the globe. Many firms lack the upfront capital to invest as much as they would like into R&D so can’t fully benefit from the innovation pound. Elston-Giroud feels swapping R&D grants for interest-paying loans will only exacerbate the issue by placing a huge amount of risk to the user, particularly those businesses that need vital support in the early stages of their R&D programmes. Questions small businesses want answered include how will loans be tracked correctly in accounting terms regarding R&D tax relief and at what date will it be reimbursed back to Innovate UK? The argument for the state to charge for its support may make sense many firms have been built on intellectual property funded by public money. Yet while research grants are free, they have often secured private investment beyond the requirement to match funding and for early-stage businesses, this funding also works as seed capital and a positive sign to commercial investors. Paul Hardaker, the chief executive of the Institute of Physics, said: To grow our economy and create jobs, the UK must be competitive and that means investing in science and bringing that science to market. 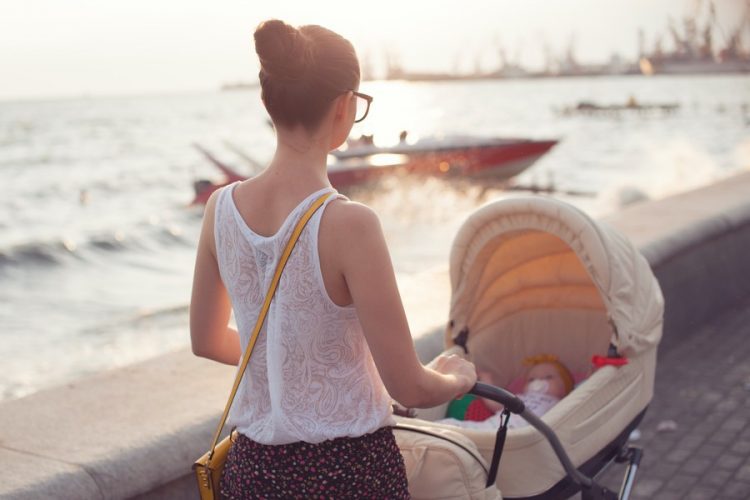 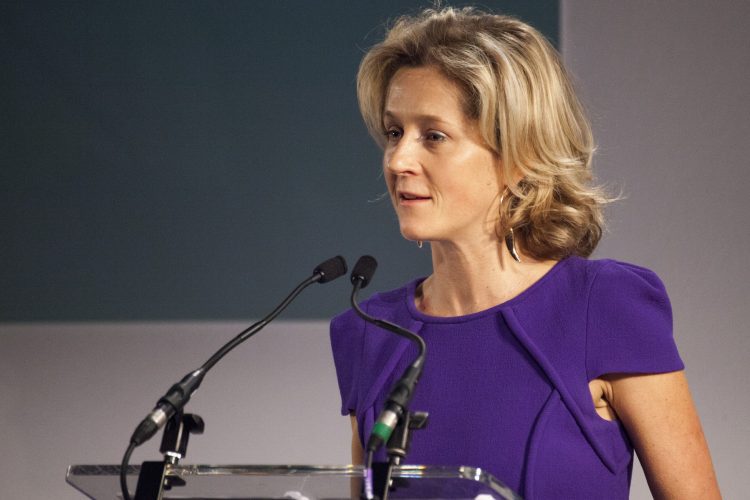 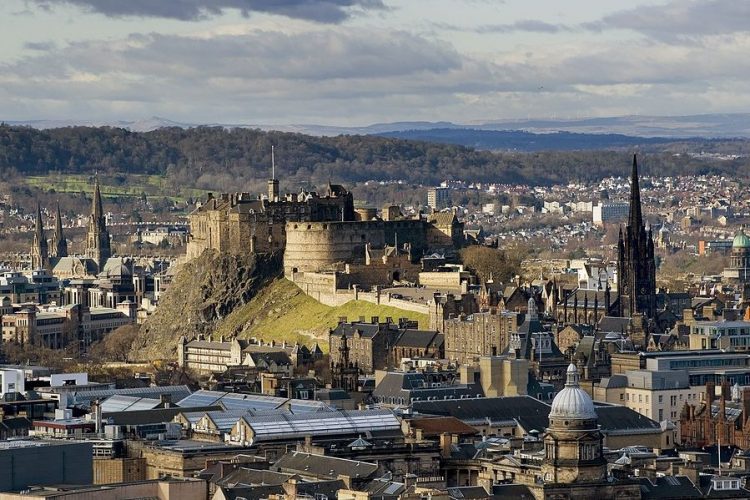 Innovative “new work” small businesses are fuelling growth, but only in certain cities

Small firms in "new work" industries, spanning digital, professional and creative services, are boosting the economies of some cities, but the North-South divide remains. more»