Lending for small businesses in Britain has hit a record high of 20.7bn in 2016, according to new figures released by the National Association of Commercial Finance Brokers (NACFB) an increase of 29.8 per cent on 2015’s figures. The increase demonstrates an injection of confidence in longer-term lending to smaller firms, as the commercial mortgage sector saw year-on-year growth of 58.4 per cent, reaching 5.3bn.

In an announcement coinciding with the release of its annual figures, chief executive at the NACFB Adam Tyler spoke of a ‘significant? shift to traditional finance, as long-term property lending showed growth across the board.

While traditional forms of commercial finance have seen record growth, lending through alternative funding sources, such as crowdfunding and peer-to-peer, has begun to slow. The alternative finance market grew by 84 per cent between 2014 and 2015, but fell back by 14.4 per cent this year to 725m. According to Tyler, while the figures suggest a return to traditional forms of lending for small businesses, the dip seen in alternative finance was the result of a period of economic prosperity. He said: The alternative finance sector has grown at such a pace that it was inevitable that rate of growth couldnt be sustained. Peer-to-peer will always have its place, but alternative forms of funding are no longer the only future; they are just one of many forms of finance available to small and medium sized businesses. 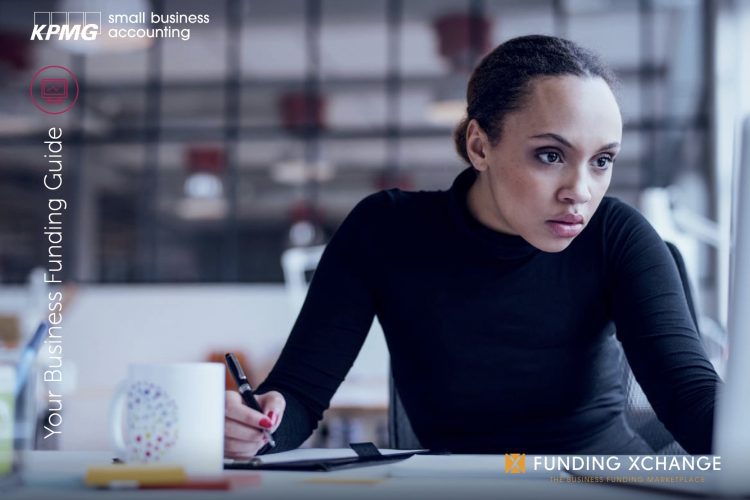