Trust in the traditional banking model is in decline. Low access to finance is frequently cited as a key growth barrier for small firms, while high street lenders have struggled to reconcile rapid branch closures with online services. Stepping into the so-called business banking gap? are a host of challengers, targeting the specific needs of a small business market overlooked by the high street. Beginning with Metro Bank’s arrival in 2010, several others have muscled in to tempt founders with a more bespoke service. Weve now seen the government look at challenger banks to drive greater competition in Britain’s business banking marketplace. As part of its state aid settlement, Royal Bank of Scotland’s 835m Incentivised Switching Scheme will see 15 separate grants handed to challenger banks to promote their offering to small business owners. What’s clear in the uptake of challenger banking so far, small business owners are looking to do things differently even down to having a named contact they can reach out to. To find out if UK banking’s newest entrants have revolutionised financial services for entrepreneurs, weve handpicked the best challenger banks available today.

When Metro Bank opened its first branch in 2010, it was Britain’s first new high street bank in over 150 years. The bank remains the only market challenger to take on the physical presence of the big six lenders. It offers on-the-day opening of current accounts, and prints cards and cheque books there and then. Branches are also open longer hours than traditional banks, and seven days a week.

Positioning itself from the start as the entrepreneur’s bank, Metro Bank committed a further 1bn for small business lending in January 2017. Announcing the bank’s expansion in January, business banking director Ian Walters said: Our new Local Business Managers will provide a welcoming presence on the high street, and will be there to assist businesses at every stage of their development. Metro Bank is committed to investing in supporting local businesses and giving them the flexibility and help they need to develop.

Crucially, Tide is a current account for business owners, not a bank. The new arrival launched in January 2017 to revolutionise? how small business owners manage their finances. Tide claims signing up takes just a matter of minutes, and guarantees to accept all UK sole traders and limited companies. In the first of a potential line of collaborations, Tide partnered with Xero to offer account holders integration with their accounting software. The mobile-first? banking service is likely to focus on putting third-party technology into its app, and is most suitable for entrepreneurs who live through their smart phone. Key benefits CEO George Bevis told Business Advice on launch of the app that Tide will be a long-term partner for entrepreneurs as their business expands, while its online community will act as a unique advice point for founders. we take the view that bankers have historically been terrible sources of advice and guidance far worse than accountants and other real experts. We want to create an open space where our members can share their expertise and discuss their needs, he explained.

Founded in 2009 as a ‘straightforward? bank, Aldermore made its name targeting the broader SME market with invoice finance services. The bank exists online and serves its business customers through a network of regional offices around the UK. Aldermore now offers a wider range of packages, including asset and invoice finances. it’s new Business Finance division added commercial mortgages to the existing proposition. Vital stats Upon launch of the latest products, Carl Dammassa, group managing director, said: We have seen strong levels of growth at Aldermore as we support more great British businesses than ever before. These changes will unlock further growth potential for the bank but most importantly enable us to provide more products and services to our business customers. Aldermore savings director on why saving money has never been easier

OakNorth began offering loans between 500, 000 and 20m to UK business owners in the autumn of 2015, with finance packages focusing on property development and investment. The bank has sought to differentiate itself from other challengers by investing in modern systems and technology, combining this with traditional banking and lending skills. While running off the tagline lending for entrepreneurs, by entrepreneurs, OakNorth’s mid-market focus and property-driven approach could alienate owners of younger firms. But, a range of savings accounts are available. Lending appetite In an interview with Business Advice, CEO and co-founder RishI Khosla called for entrepreneurs to reject major banks which, he claimed, had long prioritised larger companies and took a computer says no? approach to small business lending. were looking at a quicker turnaround and increasing the customer experience, he said.

The Royal Bank of Scotland has set aside 835m to facilitate the switching of customer accounts to eligible challenger banks, after the government confirmed funded measures to boost business banking competition. more» 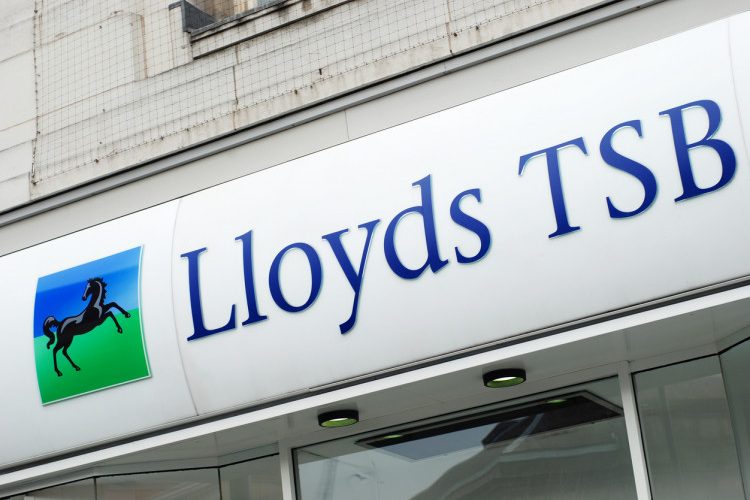 It is hoped the bank feed agreement will save time for small business owners and accountants, reducing data entry errors by automatically transferring financial information. more» 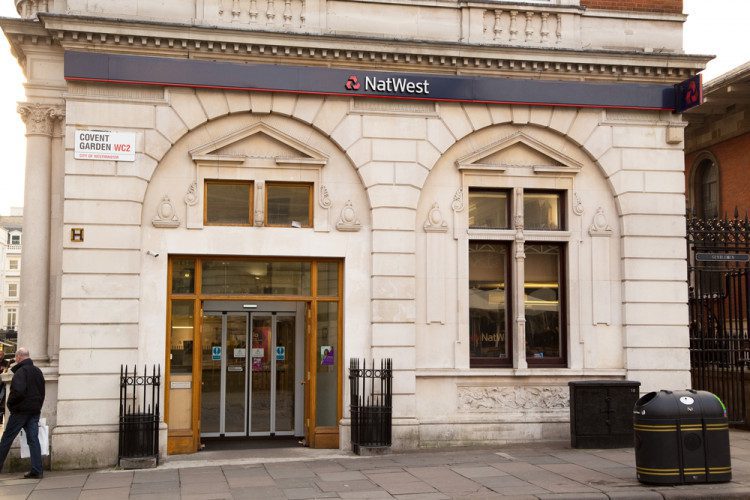 By removing the burden of paperwork for small business customers, the high street bank has claimed its online platform will cut the loan applications process from 21 days to just three minutes. more»