Budget 2021 and what it means for small business 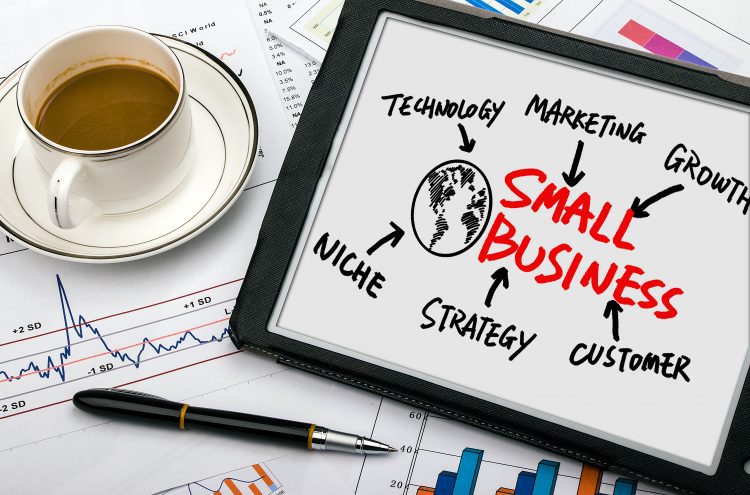 Chancellor RishI Sunak has spoken. Unusually there was not too much wailing and complaining flung back at him, and the hubbub was generally positive. One of the red flags raised was that the strength of the budget depends on Covid-19’s continued disappearance. The appearance of new strains has caused a wobble in market confidence. Some business leaders labelled the budget as “great news”, praising small businesses’ extended support. The management training that was listed was seen as a big value add for the stabilisation and longevity of SMEs. The inclusion of the last tax return in the SEISS grant will benefit many self-employed people who had one of the toughest start-ups ever during the pandemic.

Sole Traders are not affected by Corporate Tax, but there are still a lot of small businesses that do trade as Limited Companies. The smaller businesses will not have a tax increase, but the larger companies will see a rise in corporate tax (up to 25%), albeit a staggering rise with changes coming in from April 2023. The number of loans that have been taken out by individuals and businesses is at a risky, high level. This, and other economic factors, are on a balancing point which needs strong economic growth over a long period of time to achieve stability. The 25% rate is still the lowest of the G7 countries.

There has been an increased acknowledgement of the importance of small businesses in the UK’s economy. The wider inclusion of the newly self-employed to support benefit categories was far overdue, and the allocated benefit might be too little too late. Those who will benefit from this new support are the plethora of start-ups. It is unfortunate that the knowledge of long term support was not known before the formal announcement. Many small businesses are severely stressed, scrambling from one announcement to another, wondering when the ‘end-of-funding’ announcement was going to be made. Small businesses that are earning over £50k profit can breathe a sigh of relief, knowing they are excluded from tax increases.

SMEs should definitely use the upskilling benefits offered as two critical aspects of business growth are addressed by the government’s offer: digital and management training. Astute management skills and a digital presence have been proven to be the difference between a business folding or a business surviving. The treasury finance requirements are hoping to be addressed by increased investment and an economic growth spurt. The traditional taxing businesses were not seen as beneficial, an innovative approach by the Conservative Government. Some economists and business consultants have expressed their concern that September is a flawed deadline for stopping financial support. It is believed that 20 per cent of SMEs have planned severances for when the furlough scheme ends.

Help to Grow – this is providing digital training and a grants scheme for SMEs and sole traders. The Government will cover 90 per cent of training costs. Additionally, any small business can apply for a £5, 000 grant to pay for Government-approved productivity software. Tax increase exemption – this relates to businesses with profits of </=£50, 000 and the corporate tax increase to 25 per cent from 2023. Based on a sliding scale, only businesses with >£250, 000 profits will be taxed at the full 25 per cent rate. This translates into 1.4 million unaffected or benefitting small businesses, with approximately 10 per cent of UK businesses paying 25 per cent. Restart Grant – for businesses in England providing grants of up to £18, 000 for leisure and hospitality businesses when they reopen on May 17. There will be a grant of up to £6, 000 for non-essential retail per premises when they reopen in April.  Coronavirus Job Retention Scheme – has been extended the furlough but only until September.  It will be maintained at the current level, which is 80 per cent of salary for hours not worked. The government will be asking businesses to contribute 10 per cent towards the cost as of July.  This expectation will increase to 20 per cent in August. Then in September, it ends.