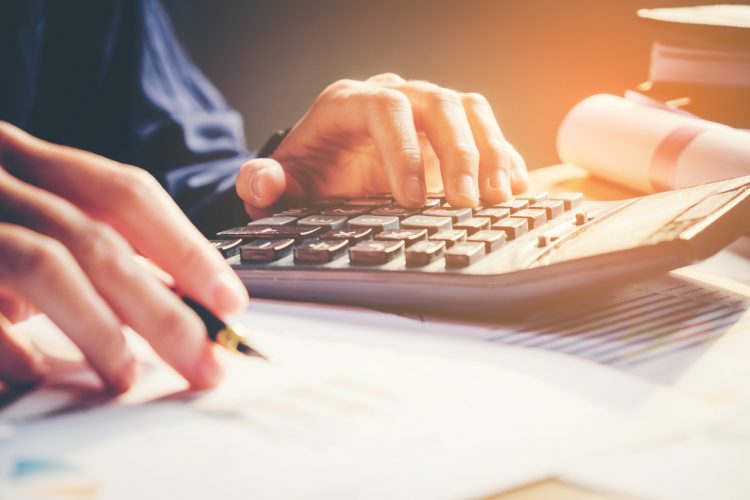 UK businesses have 680bn tied up in working capital, Lloyds Bank Commercial Banking reveals new data from over 5, 400 businesses nationwide. Working capital is the total some of money that a business ties up in the daily running costs of business activities, the sum generally increases as a business grows or if efficiency fails. Lloyds Bank’s Working Capital Index showed that annual business revenues have increased, and has led to an average of 6% in the past year being tied up in inventory or unpaid invoices. This can put pressure on businesses and leave them ill-equipeed to acess the funds they may need to tackle any unforeseen requirements. The report also found that smaller businesses were becoming less efficient at collecting money from their customers, which only makes the problem worse. Commenting on this, Ed Thurman, managing director, head of Global Transaction Banking at Lloyds Bank, said: Revenue growth is good news for British business, but to improve efficiency is going to take investment and that requires cash flow. ‘small firms in particular are taking even longer to free up cash from inventory and unpaid invoices. The longer that money remains unavailable, the less firms can invest in growth, new machinery or pay down debts. companies that manage their working capital well can generate healthy cash flow and will be best placed to invest in their businesses and take advantage of new trading opportunities those who don’t may find it difficult to deal with a potential rise in interest rates later this year, or to take on the opportunities and challenges created by Brexit. Annual revenue growth quadrupled during 2017 to 8.3% from 2.1% in 2016, according to the research. Meanwhile, inventory levels rose by 10.6% during 2017, while unpaid invoices increased by 10.3%. Responding to this businesses tried to lengthen the time they took to pay suppliers but this seemed to only benefit bigger companies. As 13% of whom said they were now taking longer to pay suppliers compared to 4% of small firms. Demand uncertainty has been shown to be the biggest concern affecting business management of working capital and cash flow over the next year. 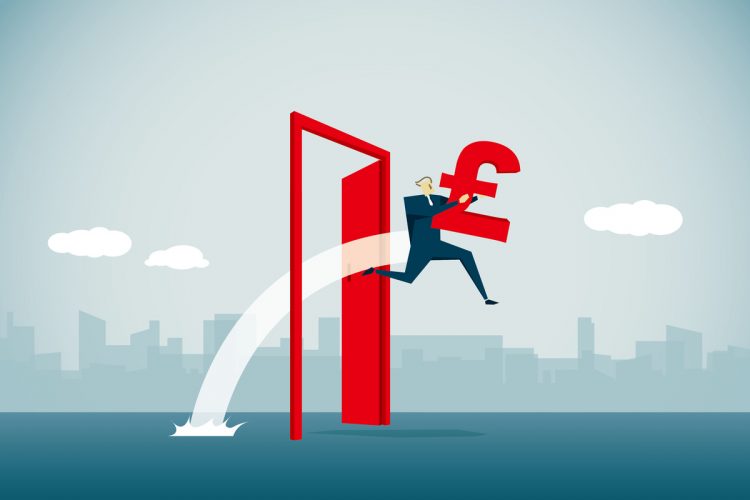 Learn how to make the right funding decision for your firm

Join Business Advice for our first webinar of 2018 when we'll be taking a look at the business funding landscape. more» 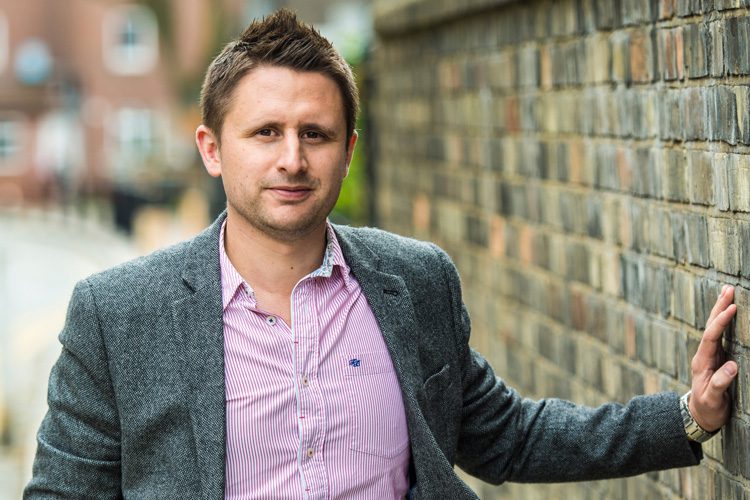 With his company's third crowdfunding campaign recently hitting 249 per cent of its 500, 000 target, hiyacar co-founder Graeme Risby is becoming somewhat of a veteran in the fundraising space. more» 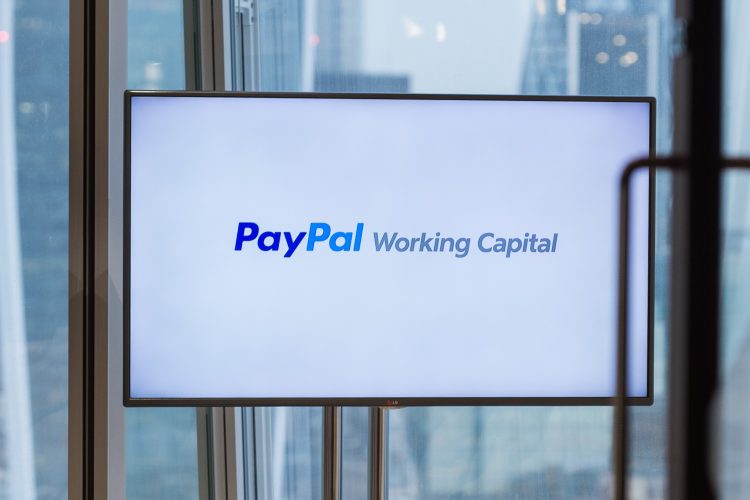