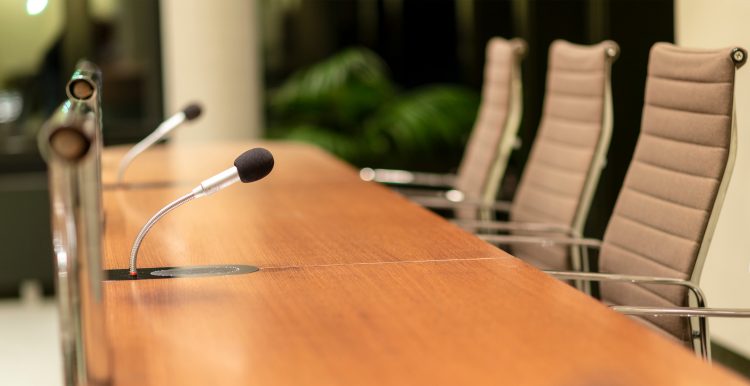 When you are assessing your steps in a legal process, you may be wondering where a tribunal fits in versus a court. To help you ascertain the correct path, here is an overview of the difference between tribunals and courts.

What are tribunals, and what do they do?

Tribunal hearings are a more accessible and faster process than Courts and are a little less formal, e.g. you do not have to appear with a legal representative. Here are the different types of tribunals for the United Kingdom.

In England and Wales, employment tribunals (ET) deal with disputes regarding workplace discrimination and statutory employment law. The employee (claimant) reads out their witness statement, the respondent (employer) will question the claimant and give an employer’s statement. The hearing usually concludes on the same day, and rulings are binding. Fines or costs are enforceable by law. There are no fees charged for taking your claim to a Tribunal, but in some instances, the claimant may have to pay the respondent’s costs. Tribunals handle regulatory, disciplinary or administrative matters, and, unlike the courts, the tribunal system is UK-wide. Scotland has a very similar system of ETs, but in Northern Ireland, there is the use of Fair Employment Tribunals (discrimination) and Industrial Tribunals (employment law).

The Employment Appeal Tribunal (EAT) receives appeals lodged against employment tribunal rulings. If there is an appeal on the EAT ruling, this proceeds into the court system ending at the Supreme Court.

Appeals of rulings made by the Office of Fair Trading or the regulators in the following sectors are heard by the Competition Appeal Tribunal hears appeals. If there is an appeal against the ruling, it is heard via the court systems ending at the Supreme Court.

There is a unified tribunals system consisting of the First-tier Tribunal and the Upper Tribunal. This system has authority in the UK. There are seven different chambers to the First-tier covering administrative disputes: Appeals against the First-tier decisions go to the Upper Tribunal, and these are heard in four different chambers. The subsequent rulings carry the status of a High Court ruling of England and Wales. Some reviews might be heard in the Queen’s Bench Division of the Administrative Court. If there is an appeal against the ruling, it is heard via the court systems ending at the Supreme Court.

What are the different courts, and what do they do?

Not all cases go straight to court, as the judge might request the representing lawyers of each side to attend a Case Management Conference to clarify the issues of the case. There are fees related to claims via a court, and a lawyer will clarify this. Court rulings include allocating responsible parties for costs and the amounts. Here are the different types of courts in the UK:

The final court of appeal for any civil cases and criminal cases in England, Wales, and Northern Ireland.

The Supreme Court judges all sit on the Judicial Committee of the Privy Council. They hear appeals originating from:

The trials heard at these courts are for serious criminal offences or sentencing of a defendant who has pleaded guilty or has been convicted. The Court also hears appeals from magistrate courts.

Over ninety per cent of all criminal cases are heard in this court, such as:

A youth court has less formal procedures than an adult court when dealing with juvenile criminal cases but excludes homicide. The latter goes to the Crown Court.