The contribution made by family-owned firms to the UK economy has grown by ten per cent in the last five years, according to new research carried out by Oxford Economics on behalf of the Institute for Family Business (IFB). The report revealed that such companies now generate 1.3tn in turnover and generate more than one-quarter of UK GDP as well as employing almost 12m people. Family firms also contributed 125bn to the Treasury in tax revenue in 2014, according to the new study. IFB chairman Peter Armitage said: The report sheds light on the sheer size and scale of the family business community. it’s an important reminder of how vital family-run firms are to the UK serving as the backbone of our economy, with family firms making a phenomenal contribution across all sectors, industries and regions. The findings also suggest that families running small enterprises are confident about their future growth prospects. Half are pursuing growth in the next twelve months, with four in ten investing in upskilling their workforce in order to achieve this. Over 40 per cent of family owners seeking growth are focusing on moving into new markets. family businesses have always been at the very heart of the UK economy and based on the steady rise in their recruitment and turnover, it is clear they are here to stay, added Armitage. it’s encouraging to see family firms with such a buoyant attitude towards their future expansion almost half of owners of small family firms expect to grow over the next two to three years. Additional research carried out by PwC in March 2016 found that family businesses across the world are also leading the way when it comes to gender equality. Almost one-third of the female children of owners involved in family businesses have been made directors despite the fact that only 17 per cent of OECD companies have a woman on the board. 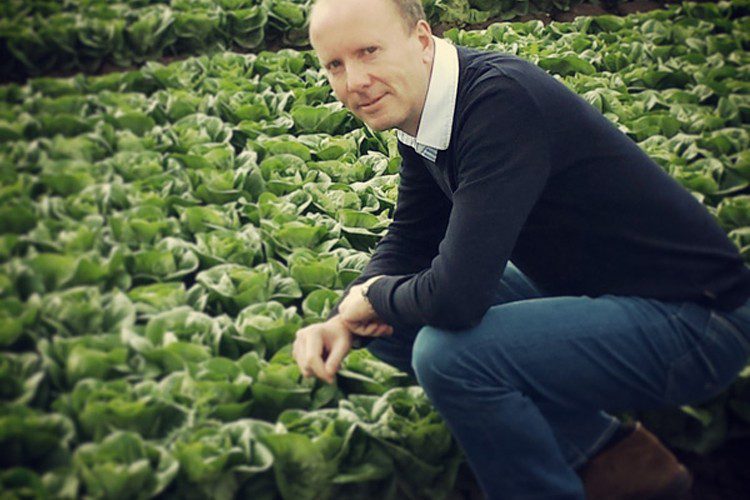 B.Fresh: The family-run firm which has won over Sainsbury’s and Whole Foods in less than a year

The MD of the cold-pressured juice startup spoke to Business Advice about navigating seasonal difficulties and how delivering a high-quality British product secured listings in some of the UK's biggest supermarkets. more» 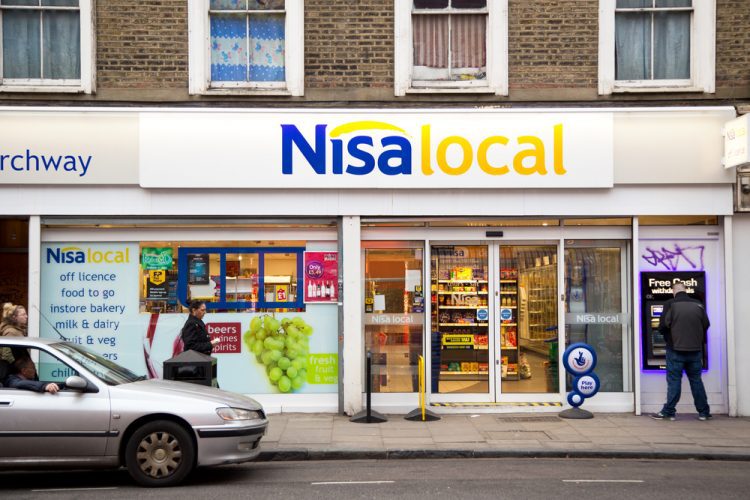 Family-owned shops could be the prime beneficiaries? of the increase in the minimum wage in April, according to a new report by business broker Christie + Co. more»