Small businesses which set up inlondon are questioning the decisionafter a year, as rising rents prove a dampener for prospects of new firms. The University of Sussex’s business incubation network Sussex Innovation Croydon exploredthe attitudes of 500 small business leaders across London and the South East and found that after a year in operation, their opinions on being based in or around the capital changed significantly. Within 12 months of starting up in London, the likelihood of leaving the area increased from 47 per cent considering relocation to 66 per cent. The research also indicated that the benefitsof being based in the capitaltook a while to be realised it took another eight years of operation for attitudes to return to the original balance of those during the first year. Mike Herd, director of Sussex Innovation, said: Our polling shows small firms fall back in love with London only once they’re well established. If London is to hang onto more growth businesses it needs to look again at business rates and affordability. Property rents in London are widely discussed, but it seemed business owners weren’t expecting them to have quite the impact they did.While 37 per cent of businesses that had been established for less than a year said rents would hold back growth, this rose to 62 per cent after 12 months. Concern about rents hindering development decreased to 53 per cent after three to five years, and dropped again after nine years or more to 31 per cent. The research suggested that those firms which were able to survive the initial rough period in London and the South East, were able to weather out future hikes in rent. With the first year being so tenuous for many new businesses, the research also found that there was concern about the choice of location within London. While some developing firms may think just being fairly centrally based would stand them in good stead, the percentage of numbers feeling they were being held back by a lack of proximity to like-minded business rose from eight per cent to 20 per cent after a year. Herd said: Our fundings reflect the startup journey; a London address provides kudos and contacts when you begin but a year later, the honeymoon is over as bills start to flow in. The study also found that business coaching was considered a helpful offering to startups. Founders asked about the value of various support services, became increasingly interested in accessing skilled counsel after one to two years rising from 41 per cent to 54 per cent. 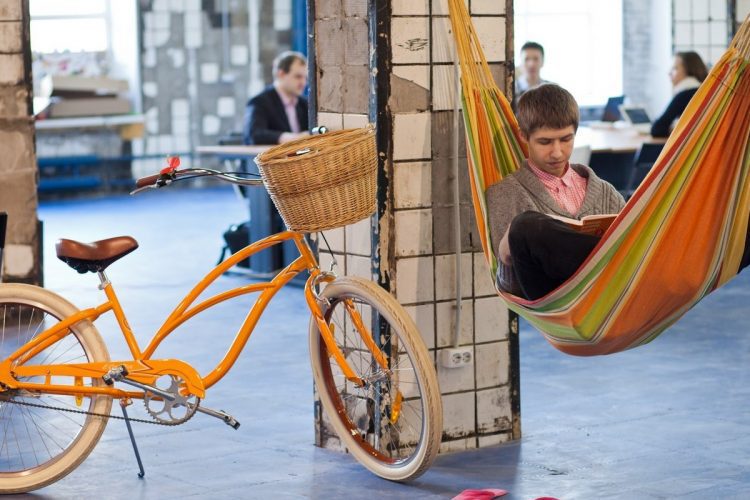 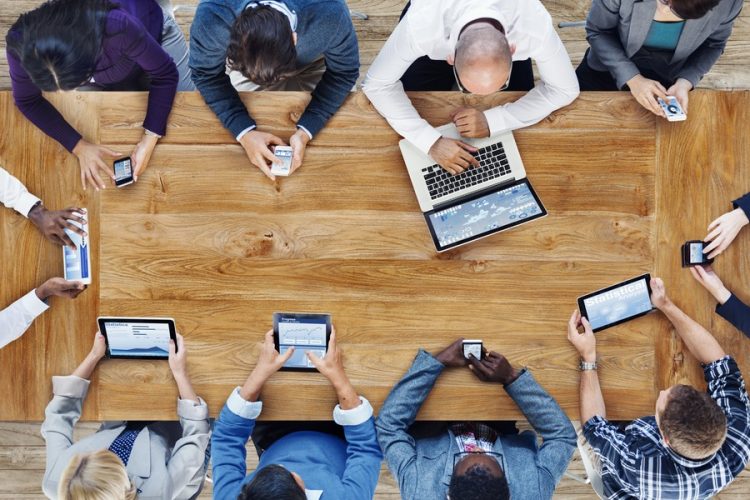