With less than 24 hours to go before Britain takes to the polls to decide the fate of the country’s European Union membership, new research by FreeAgent has revealed that the majority of micro business owners are against a Brexit. The poll of 350 micro firm leaders found that almost three-quarters want the UK to remain in Europe, while more than 70 per cent think leaving will have a detrimental effect on the UK economy. Just five per cent of entrepreneurs think a Brexit would have a positive impact on their business. being a partner nation in the EU is hugely beneficial in terms of trade, and I think that’s something that resonates with a lot of our customers, said CEO and co-founder of FreeAgent, Ed Molyneux. we work with many web-based small businesses who are increasingly selling products and services worldwide rather than just domestically, and I suspect they think a Brexit will create an uncertain future for them. UK-wide, voting intention polls are currently suggesting that the referendum could go either way. On 22 June, the Telegraph calculated a slim one percentage point lead for the Remain campaign, based on an average of the six most recent polls carried out. Additional research carried out by Business Advice in May 2016 found that small businesses are soldiering on despite the uncertainty, with some 70 per cent disagreeing with the statement that uncertainty on the referendum result was stopping them from making decisions on the future of their small business.

Emma Jones exclusive: Vote Leave could not provide a compelling argument for Brexit?

Jones spoke exclusively to Business Advice after chairing an EU referendum debate in London and Birmingham which suggested the votes of entrepreneurs are swinging dramatically towards the remain camp. more» 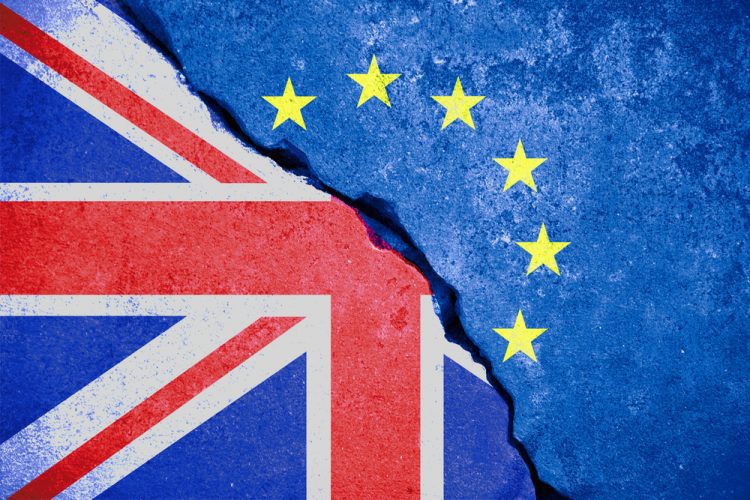 The small business community has confirmed it remains divided on whether Britain would be better off leaving or remaining in the EU, ahead of a Brexit vote. more»