Small British traders have been hardest hit by US sales tax 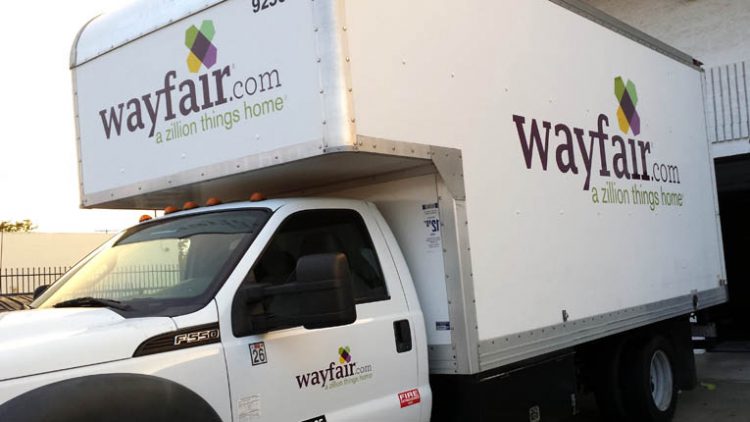 If you were not aware, America’s?South Dakota v Wayfair‘supreme Court ruling paved the way for US states to impose sales taxes on out-of-state and overseas sellers. Combine this with on-going Brexit inflation woes and it does not paint a pretty picture for small traders who operate in Britain.

What is the Wayfair tax

On June 21, 2018, the Supreme Court of the United States?ruledin favour of the state in South Dakota v.Wayfair, Inc. The?decisionallows states to tax remote sale.

Why Wayfair is unfair

Though the Wayfair judgement was aimed at larger companies who achieve over $100, 000 in the US. A recent study by Parcel Hero has shown thatthe major UK multinationals are sitting tight and waiting for the US to begin acting against UK sellers. Head of Consumer Research at Parcel Hero David Jinks MILT, says: Wayfair is unfair on small British online marketplace traders. More unjustly it appears that the big companies have slipped through the cracks. While the legislation was originally meant to target corporation giants such as Amazon and Ebay because they are registered as a seller, not an individual trader on their sites it means they will not have to take the hit.

So does this mean that British SMEs will feel the burn?

Unfortunately yes, already if a UK company sells to the US on a site such as eBay they automatically collect the online sales tax on the sellers? behalf for the affected states. Although it claims that there are no extra charges or fees for this service.

But what does the practise really mean?

For example, a $200 item bought from a British online marketplace trader will now cost the buyer around $213. A steep 6.5% sales increase is going to harbour an environment where consumers and traders alike will no longer wish to engage in transatlantic transactions.

Big companies should be worried

Jinks continues to say that “uK multinationals with sales above the average $100, 000 state threshold, could soon find themselves pursued aggressively by US states. Whatsmore is that there’s no time limit on when these taxes can be demanded meaning the clock is already ticking”.

Until last summer, no US state’s sales tax applied to online sellers who did not have an employee or property in that state. That meant e-commerce traders from outside, including, from another country such as the UK, were exempt from local sales taxes. As there is no nationwide VAT system in the USA, this meant international companies such as UK online retailers paid zero sales taxes in the US.