Here, Grid Law founder David Walker advises readers how to addressonline fake business reviews that may seem anonymous, but could be the work of a competitor acting maliciously. In business, were never going to please all of the people all of the time, and as much as we would love a 100 per cent five-star rating on Google, it’s just not realistic. When we receive a negative review it’s an opportunity to improve, to take on board honest feedback and do better next time. From a PR perspective, you can acknowledge and address a customer’s concerns and hopefully turn a negative into a positive. However, there are times when we have to deal with fake reviews. These are often posted by a competitor with the deliberate intention of damaging your business, whilst at the same time promoting their own. Once again, you can respond to such reviews but in most cases, you will want them removed altogether. So, how do you go about this? For the purpose of this article, well assume the fake review has been posted on Google, but each platform will likely have similar policies and procedures. As I have said many times before, the first thing you need to do is take the emotion out of the situation. This is always difficult, but you need to think rationally and look carefully at what the review says. it’s important to distinguish between negative reviews where you disagree with what has been written and a fake review that will ruin your reputation and cost you dearly in lost sales. This is because Google won’t get involved in disputes between customers and a business. Google has no way of reviewing the facts of the situation so cannot say who is right or wrong. They will only take action when there has been a breach of one of their policies. Start by taking a screen screen shot of the review and keep it as evidence. Also, gather as much history as you can about the reviewer. If this is their one and only review, it’s more likely that Google will see it as fake than if the reviewer has a long history of writing balanced reviews, both good and bad. Then read Google’s review policy to see which of their policies the fake review contravenes.

Often, fake reviewers will use an alias or pseudonym to hide the fact that they are writing on behalf of a competitor. This could be a breach of Google’s impersonation policy because they are misrepresenting their identity. If the reviewer is using a made-up name this should be easy to prove. However, if they’re using a fake, real name it may be impossible to prove a breach of this particular policy. Depending on what the review says, it may contain illegal content, it could infringe some of your copyrighted material or it may contain offensive language. All of these are grounds for Google to remove the review. All reviews should be honest and unbiased. If you can show that your competitor is writing their own glowing reviews (or someone is doing so on their behalf) whilst at the same time they’re highly criticising your business, there will be a clear conflict of interest. Again, these are grounds for Google to remove it. Once you have identified that the review is fake and breaches one or more of Google’s policies you can flag it for review. It will then be reviewed by a human moderator at Google. If that doesnt resolve the problem, you should contact Google directly. Either call them or send an email. If you send an email, explain why you consider the review to be fake, why you consider it to be a breach of Google’s policies and ask for it to be removed. Include any evidence you have to support your arguments. If you’re an AdWords customer you may have a Google representative who assists with your advertising. it’s worth mentioning this problem to them as they may be able to escalate the issue internally. If this still doesnt lead to a successful conclusion, you may need to consider legal action. If you can identify the reviewer you should write directly to them, asking them to remove the review as well as reporting the fake review to Google. If you can’t identify the reviewer, send Google a legal removal request. 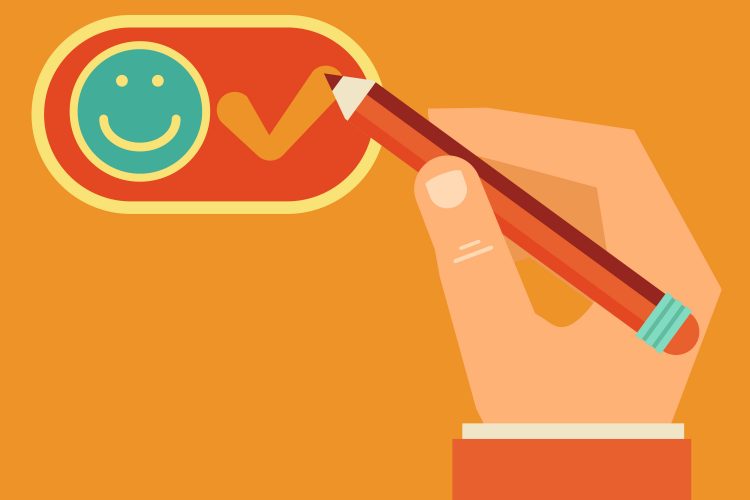 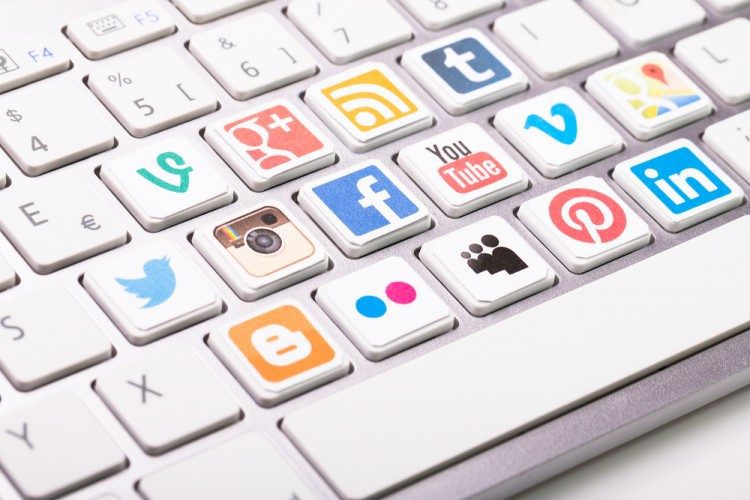