New research carried out by the Federation of Small Businesses (FSB) has highlighted the financial penalty that freelancers pay for having more control over their working lives but revealed that the majority feel it’s a price worth paying. Almost 80 per cent of self-employed people think that independence at work is one of the biggest benefits of self-employment, according to the FSB’s new Going it alone, moving on up? report. A quarter of those surveyed thought work-life balance was the biggest advantage to freelancing though 44 per cent cited not getting paid if they had to take time off work for personal reasons as one of the biggest disadvantages. The same proportion found monthly fluctuations in income to be the biggest challenge of self-employment. The majority of respondents had experienced periods of two weeks or longer without earning any money while nearly one-third had been forced to turn to a partner for financial support because of this. Despite the challenges, the majority of freelancers are in no rush to go back to the security of employment, with 60 per cent planning on still working for themselves in five years? time. government should work with industry to support the creation of more flexible saving products, which the self-employed can access, without penalty, when faced with a rainy day. It should also work with the insurance industry to develop more affordable income protection insurance options for the self-employed, wrote the report’s authors. They also recommended that the government make changes to Universal Credit (an income-based payment for those out of work) to reflect the fluctuating profits typical of many one-person businesses and called for improved access to mortgages and other financial products for the self-employed. 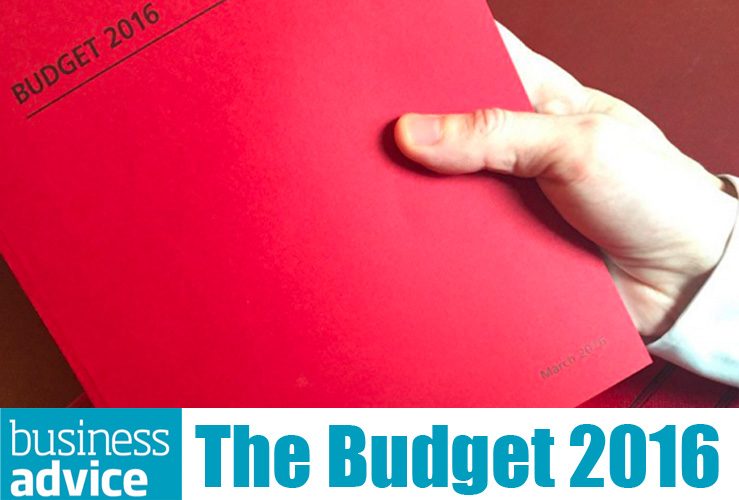