Oh how the mighty have fallen. Yet another tower from the skyline that was the British high street has been demolished this week, as British Home Stores (BHS) closed its doors for the last time entering into administration and putting the livelihoods of some 11, 000 UK workers at risk. The demise of BHS added to an increasingly lengthy list of names that were once synonymous with the bustling British high street, but are now nowhere to be found. Borders, Blockbuster, Comet, JJB Sports, ZavI and Threshers were all once common features in town centres up and down the country, yet each has met its end thanks to the digitisation of the UK shopping experience and the exodus of consumers to online channels. Shoppers are now far more likely to buy items from their own home than peruse the high street. The decline and eventual toppling of BHS, however, is similar to the death of the other failed high street behemoth Woolworths in so far as it is a moment few would have imagined. After forming in 1928 with the USP of selling goods that cost less than a shilling (think yester year’s Poundshop) the firm has had a long and rich history. As recently as 1970, BHS employed 12, 000 of the UK workforce, but a series of botched takeovers and restructures throughout the 2000s did nothing to improve its flagging fortunes a series of events which led to retail tycoon Philip Green selling the chain for 1 last year. The failure of these high street giants poses opportunities for smaller firms. The UK has a disproportionately high number of small and micro businesses providing personalised products and high quality customer service. Shopping habits amongst UK consumers are changing and small independent retailers have become more popular than ever. Earlier this year, Business Advice reported on a study which found that one in five people shop with independent retailers more than they did a year ago, rising to 30 per cent amongst 18 to 24-year olds.

With over 40, 000 downloads since Christmas 2015, Comb is the new app changing the way shoppers find the latest trending fashion, enabling them to get the look in just seconds. Business Advice met co-founder Moeez AlI to find out some more. more» 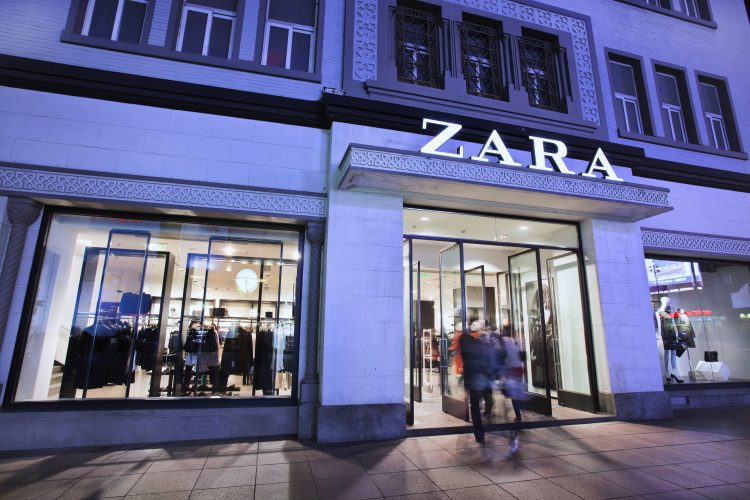 In a case that could be considered multinational bullying, founder of Zara Countrywear Donna Dobson received 40 pages of legal documents from high street chain Zara, demanding she change the name of her firm and take down her website and Facebook page. more»