Depending on who you ask, Autumn officially starts on either 1 or 22 September but whichever date you choose, the fact is Autumn will be in full swing by the end of this week and the shops will be selling pumpkin spice flavour everything. Because of this, I was not in the least bit surprised to notice the first Halloween sweeties making their appearance on the shelves in my local supermarket this week. Sure, there’s over a month left to go but Halloween, like all holidays, seems to encroach upon us earlier and earlier every year. Personally, Im all for it. I love Halloween and Ive already started planning for Christmas but Im aware many people, the majority my social circle included, find this bleeding of holiday seasons into everyday life to be annoying at best and a consumerist nightmare at worst. Unfortunately, no matter how peeved by it you may be, if you are a small business chances are there is some way you can cash in on holidays such as Halloween. In this case, can it ever be too early to start planning? What’s more, the UK’s interest in Halloween and other autumn events is on the up. In 2001 the total spend on Halloween in the UK was estimated at around 12m, whereas in 2014 is was estimated at anywhere between 230-£443m (according to surveys by Mintel and Webloyalty/Conlumino respectively). While it may be difficult to pinpoint the true figures, one thing is clear the general trend is toward growth. According to retail analyst at Mintel, Alice Goody: The value of autumn events rose by an estimated 5.8 per cent in 2015, driven by increased spend on Halloween among young families and Millennials, and continued high purchasing levels for back-to-school. overshadowed by these events and the Christmas build-up, the retail boost from Bonfire Night is relatively small. The supermarkets dominate these events, yet competition is mounting from the discounters and pure plays. The best ways to make the most of the spooky season will vary depending on your business, and it will effect some businesses more than others. For example, if you run a fancy dress shop, you should probably have already started making preparations. If you run a sweet shop, now would be a good time to start stocking up on themed treats. But even if there’s not such a clear link, there might still be a way to get involved. Advice from finance provider Merchant Money includes: decorating either your website or physical stores, offering discounts, partnering with other businesses with a more direct link to Halloween, adding Halloween-themed gifts to your product offering, and running or sponsoring a Halloween contest, such as a quiz or best-dressed competition. 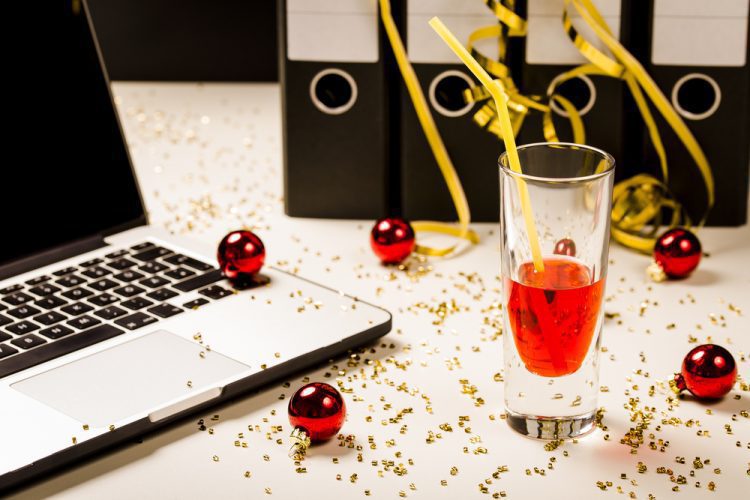 ‘Tis the season to be jolly But why is the office Christmas party such a big deal?

Does it seem like the pressure is on for you to provide the best Christmas party ever for your team? We here are some alternative options. more» 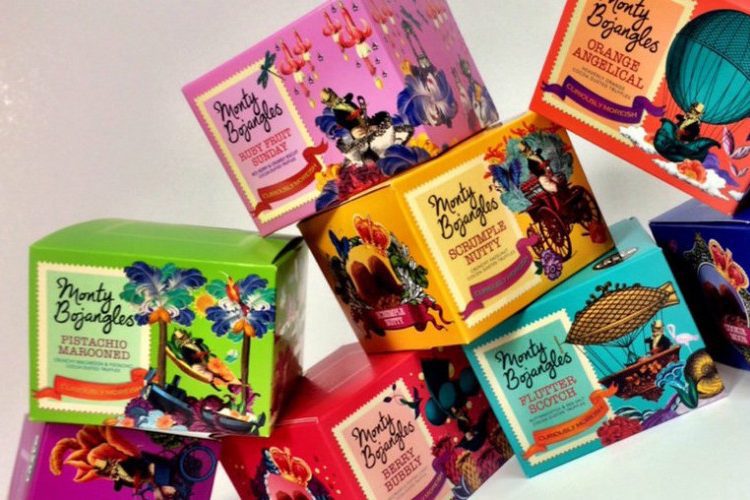