A well-handled complaint makes customers 67 per cent more likely to make a repeat purchase from a startup with only a quarter unlikely to buy again despite a complaint being handled well, a new survey has shown. According to the recently published findings of the Ombudsman Services? third annual Consumer Action Monitor (CAM), only one in ten consumers are willing to forgive and forget when it comes to badly dealt-with complaints indicating that complaint handling is becoming an increasingly important aspect of engaging customers. Conducted amongst nearly 2, 500 consumers from across the UK over a three-year period, the latest CAM demonstrated that an effective complaint management system can significantly affect a small company’s reputation, and that good customer service has wider benefits than just improved customer retention. More than half the consumers surveyed said they think more highly of companies that handle complaints effectively, whilst 26 per cent said they would be more likely to buy products from firms offering ways to resolve disputes. Trust in larger businesses was revealed to be low, with almost a third of consumers holding a belief that the sole interest of big companies is making profit, whilst one in seven feel that a larger firm’s default position is not to help them if they have a problem. Chief Ombudsman Lewis Shand Smith said: Our three-year study suggests that consumer activism is on the rise and that complaint handling has become an increasingly important part of brand marketing. companies should take steps to ensure their procedures do not fall short of customers? expectations. Forward-thinking companies are starting to sign up for alternative dispute resolution services, which are free for their customers. 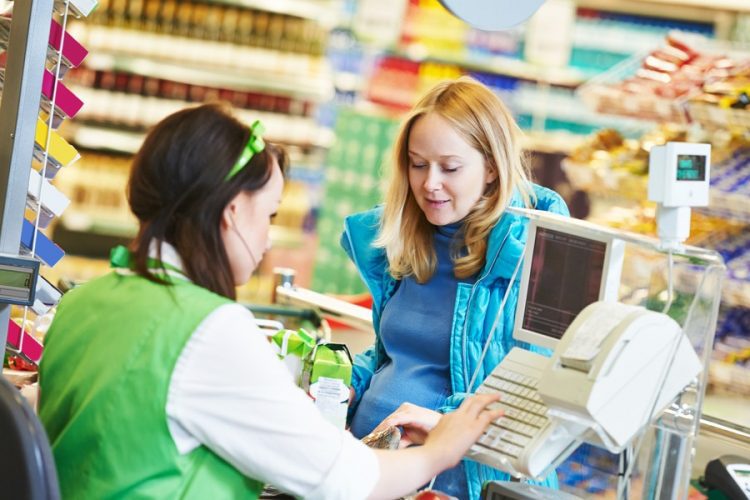 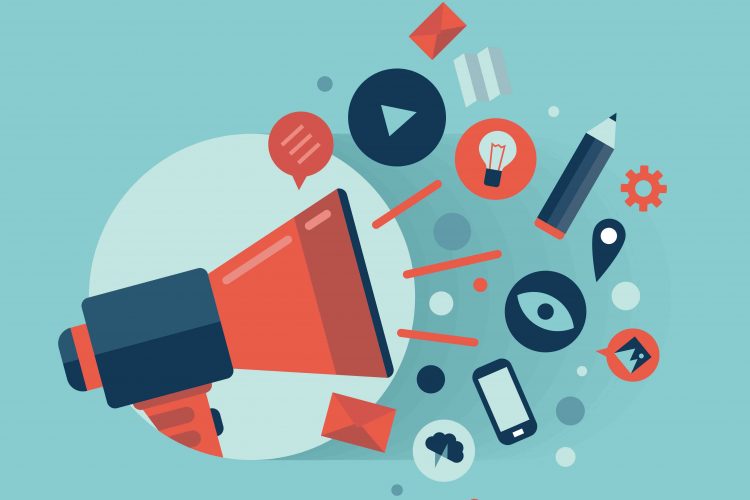 For the penultimate day in James Caan's seven-day startup guide, the serial entrepreneur and investor tackles the subject of planning a marketing strategy. more»