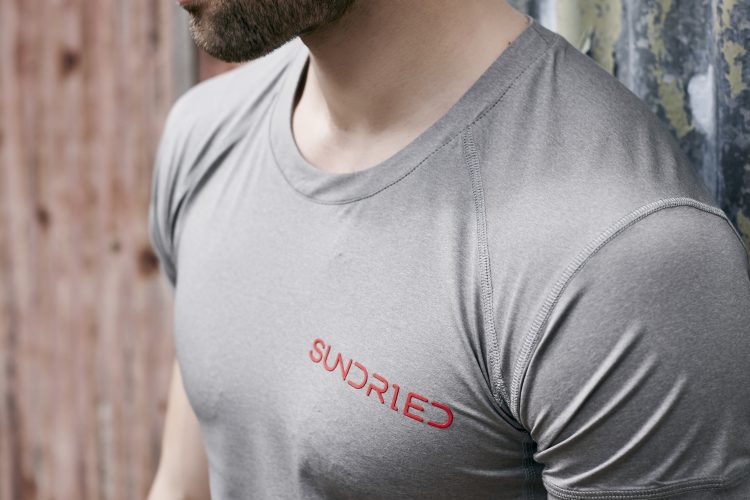 With designers from some of world's best activewear brands like LuluLemon Athletica and Sweaty Betty on board, Sundried is the exciting new player in the growing UK sports clothing market. more» 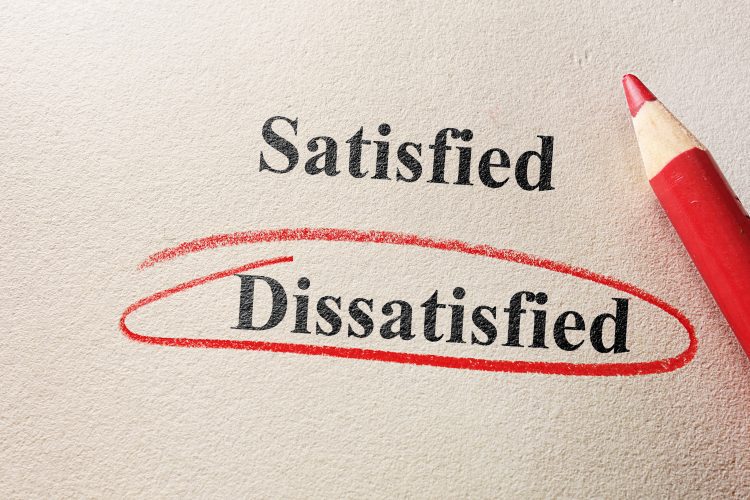 Why complaints handling is key for startup brand loyalty

A well-handled complaint makes customers 67 per cent more likely to make a repeat purchase from a startup with only a quarter unlikely to buy again despite a complaint being handled well, a new Ombudsman Services survey has shown. more»