If you want to win over UK shoppers, you best steer clear of puns when it comes to business names, but good grammar could draw them in. New research from Barclays Business looking at what’s likely to boost trade among firms, found UK consumers were sticklers for good grammar, with 89 per cent saying a small business using good spelling would be much more likely to win their custom than one that didn’t. While many aren’t fans of puns, consumers did see the value of a memorable name, with 87 per cent attracted by it. Similarly, anything’showcasing itself as a British business also won over UK consumers. Some 72 per cent were encouraged to shop at places which had a link to UK heritage in the name. Barclays alsofound that family named firms were a draw, as two thirds of 2, 006 UK consumers said they’d be more likely to buy from them. This was particularly the case in the West Midlands, where the percentage rose to 76 per cent. Regional factors held sway too, with more than half of UK consumers more likely to use a firm named after its location particularly in some of Britain’s major cities. Some 76 per cent of those in and around Bristol were more likely to spend money at businesses named after the city, while 69 per cent of those in Newcastle felt the same. The main factors which determined where consumers chose to shop were reputation, convenience and the history of a business. Nearly half chose a firm recommended by family or friends. When shopping online, 42 per cent agreed that a poorly designed website was a deterrent, while distance didn’t necessarily put consumers off, if they trusted a firm. A quarter would travel further to use a business they know and trust. 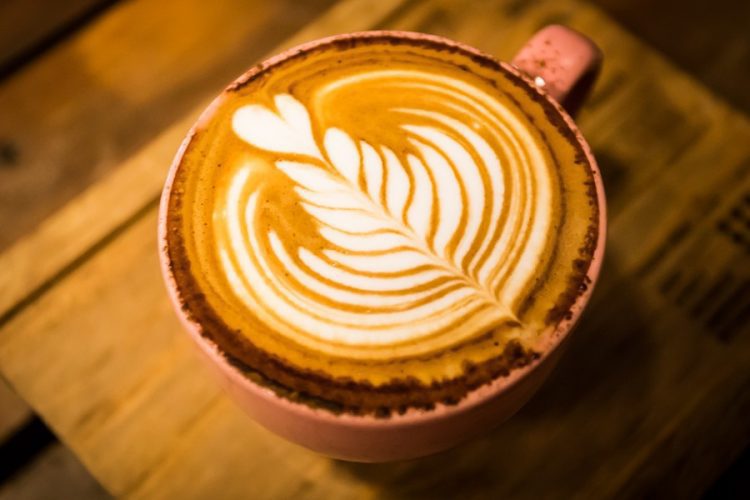