Sales & marketing
End of an era: Club 18-30 What can entrepreneurs learn?

No longer are young Brits flocking to cheap and boozy destinations situated in the Spanish or Greek Isles. Instead, the new Instagram generation? are opting for more picturesque locations which look great on the gram. Club 18-30 used to act as a rite of passage for many British youths transitioning to their version of adulthood? which meant their first holiday without parental supervision. Thousands of Brits flew out every year to cheaply drink themselves into oblivion in warmer climates, gaining a sense of foreign independence. These holidays often consisted of continuous hangovers with added sunstroke, plus a trip to the clinic which was probably the first time some young Brits had visited a doctor without clutching a parent’s hand. But what once was isn’t anymore, in the early 2000s, 110, 000 British holidaymakers were going on Club 18-30 holidays every ear, bringing in 48m in sales annually. But less than two decades on, party package holidays run by Thomas Cook’s Club 18-30 could be coming to an end due to a rise in ego travel, with parent company?Thomas Cook admitting it is open to selling. Thomas Cook has announced it may be calling time on these infamous package deals, revealing execs are exploring options for the future of the brand, which could include the possibility of a sale. Rather than a week of excessive alcohol bingeing millennials are looking for destinations which will impress their followers on social media and let’s admit the Magaluf strip isnt exactly the most idyllic place to post. Millennials are deserting the once packed strips and heading for picture-perfect locations, hence the rise of millennials tripping to BalI and Thailand, which are far more suited to worldly used hashtags such as #travelgram. To tackle the change of travel tastes, Thomas Cook aims to focus on its newly developed brand Cook’s Club, which has pivoted to quality food and luxury hotels rather than bar crawl and boat parties. Commenting on this, Simon Calder, travel editor at the Independent said: “While Club 18-30 is easily the most-recognised brand in this sector, it is a tired and tarnished brand people who went on its first holidays in the 1970s are now in their 70s. Alongside the change in attitudes, there has been a widespread clampdown of antisocial behaviour in many of Club 18-30’s most popular destinations. Stricter rules in the party towns have also added to the deterrence of Brits coming back to these places. Hosting the wildest party holidays’ (one of Club 18-30’s marketing slogans) from Magaluf to Bulgaria is no longer especially popular with local authorities, who are cracking down on organised bar crawls, added Calder. Benidorm is the most recent resort to crackdown on rowdy behavior with officials labelling Brits behaviour as uncivic, and stressing that it won’t be tolerated. Even early on in the party seasons authorities have already arrested many Brits for acting unruly. Officials and locals in Magaluf and Ibiza have also been protesting for change. Last summer there were 64 new laws in Magaluf to try prevent the ludicrous behaviour from Brits abroad. The long list of banned activities includes the urinating, spitting, and being naked on the streets, as well as the more unusual climbing trees and using soap in public showers. The initiative of the crackdown was in reaction to footage going viral of an 18-year-old Irish woman performing sex acts on 24 men during a pub crawl on the Punta Ballena. It was seen that the woman was promised a holiday? if she completed the task, afterwards to the woman’s dismay the holiday? was in fact a cheap cocktail called a holiday. Additionally, last month, over 500 protested in Ibiza against the impact of over-tourism, which was the first rally of its kind on the Balearic island known for its 24-hour party attitude. Georgia Weavers, a 25-year-old currently holidaying in Benidorm and a regular to 18-30 destinations commented: You can really tell the effect that angry locals and authorities are having on the scene.

last year in Kavos, there had recently been a ban on laughing gas when we were out there but this didn’t stop the shops and bars from selling it, they were just more careful. over the years, I have noticed a decline in the people going to the islands. When we went to Magaluf as a group of girls we were disappointed to find that the mass bar crawls were cancelled, likewise with the drinking games.” Despite Weavers’ outlook on the Club 18-30 lifestyle, she is planning to visit Ibiza this summer and argues that the appetite for these types of holidays may have dwindled but is sure it won’t die out. From retail giants to package holidays, let’s face it 2018 hasn’t really been a great year for some of Britain’s best-known brands. From retailers like Toys R Us and Claire’s Accessories to restaurant chains including Prezzo and Jamie’s Italian, many British businesses are suffering. Exactly what must be done to survive the downturn is unique to the individual business. However, there are certain steps everyone can be taken to maximise revenue and boost the odds of survival. Looking at the spending power of younger consumers, Nick Hucker, CEO ofdigital ordering platformpreoday, explained why building millennial loyalty may become crucial.

How to keep millennials coming back to your business

Millennials are more likely to be brand-loyal than any other age group, a reason to strive for a more personal service this year. 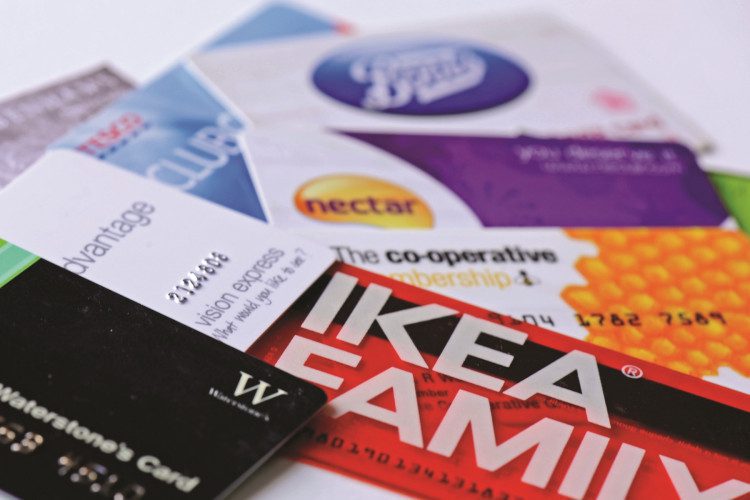 Like the giants of UK retail, independent retail owners should think about personal loyalty schemes and take advantage of data to build revenue and a loyal customer base. more»

The reputations of established brands are becoming meaningless for younger generations of consumers, as a new study reveals the high standards of millennial brand loyalty. more» 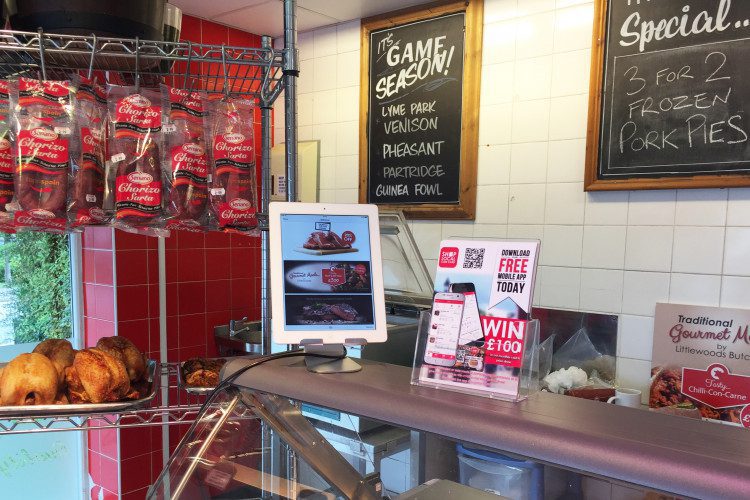