Sales & marketing
The Bristol Pound: A city paying the mayor in its local currency

The latest edition in our local currencies series takes us to the West Country, where we find out what steps the Bristol Pound has taken to tap into the city’s taste for independence and support local traders. As weve found out after seeing what mirroring initiatives in Liverpool, Brixton and Lewes had to offer, the Bristol Pound was established as a way to boost spending with local businesses, and help maintain the presence of small traders in the city’s shopping areas. it’s to create a fair and resilient local economy in Bristol, explained Ken Simpson, business relationship manager at the Bristol Pound Community Interest Company. it’s about making sure money spent in the city stays in Bristol and benefits the city. Established in 2012, the Bristol Pound was the UK’s first city-wide currency. Making local money work on this scale poses a different set of challenges than a scheme covering a smaller area, and Bristol Council identifies 47 different shopping areas in the city. getting traction in all of those is a challenge, so we started in the central area and other areas most in tune with our values. Gloucester Road, for example, which is Britain’s oldest road of independent shops. This year’s campaign has been to grow outside that and extend the reach of the currency, Simpson said. Protecting an area’s individuality and promoting sustainability through local supply chains are goals of each local currency initiative. In terms of keeping corporate forces at bay, Simpson explained a realistic approach is taken in Bristol.? bristol is a dynamic and evolving city weve constantly got new arrivals. That said, weve got an area of the city currently undergoing development which will strictly house independents, and a high proportion are Bristol Pound members. Some of those are second or third outlets for Bristol-based businesses. For bigger companies to get involved, i.e. those expanding a business with a new base in Bristol, Simpson explained a tacit agreement would have to be made to ensure such businesses would use local supply chains. Andy Keith-Smith is one local business owner fully immersed in the scheme. The founder of Beast Clothing pays business rates, rent, council tax and two of his suppliers using Bristol Pounds spent in his store. He believes the ethos behind the pound struck a chord with the city’s ethically minded? shoppers and tourists, and has experienced greater footfall since the currency was introduced. He found young people had been particularly interested and engaged in the initiative, while the pound encouraged people to use and value? local businesses more. The retailer also noticed the pound had strengthened links between local independents. it has helped to make our links with other local businesses stronger, and made us think more about what the money that passes through our hands represents, how it is created, where it comes from and where it goes. In Keith-Smith’s experience, his business became more customer-focused by accepting a local currency. you will find that you talk to your customers more and engage with them on a more personal level, helping you to understand them better. Keeping up with shifts in consumer spending habits and embracing technological advancement are constant tests for local currency movements. The Liverpool Pound was the first local currency to launch on a digital-only platform, but in 2012 the Bristol Pound was already pioneering electronic payments. Simpson was keen to champion the pound’s innovative? text-to-pay platform, launched alongside the paper currency. Giving Business Advice further insight into the next generation? of the Bristol Pound, Simpson revealed a piloting scheme had begun for a new contactless payment card, as well as further app developments to create added incentives for local spending. for example, the more different kind of shops you use, the more rewards you will win, he explained.? The Bristol Pound is clearly committed to offering a local currency that responds to the way people spend, consistently seeking ways to make it easier to move money around. Users can also make payments to one another through an electronic transfer of funds. A payment portal is even on offer for ecommerce retailers. With just a few lines of code, business owners can fully integrate Bristol Pound payments into their online store. Supporting the upkeep of the initiative, a two per cent transaction fee for text payments, and one per cent online, is charged to the recipient. 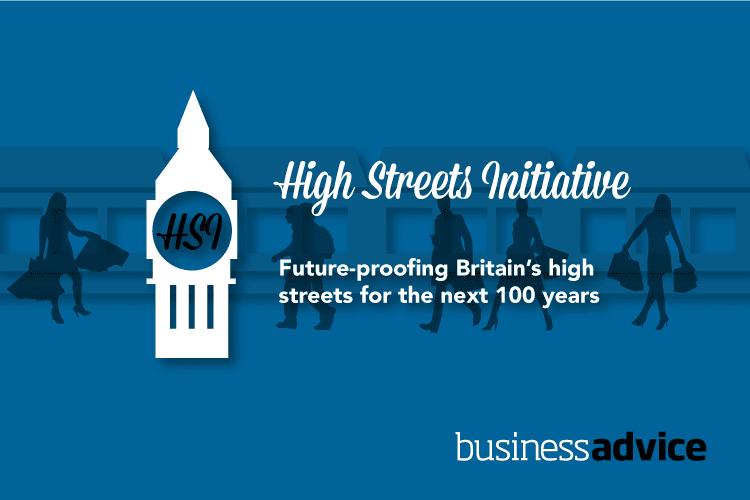 They remain a cornerstone of the country's local communities, yet high streets in towns and cities up and down the UK are struggling to keep pace with the ever-changing face of British retail. more» 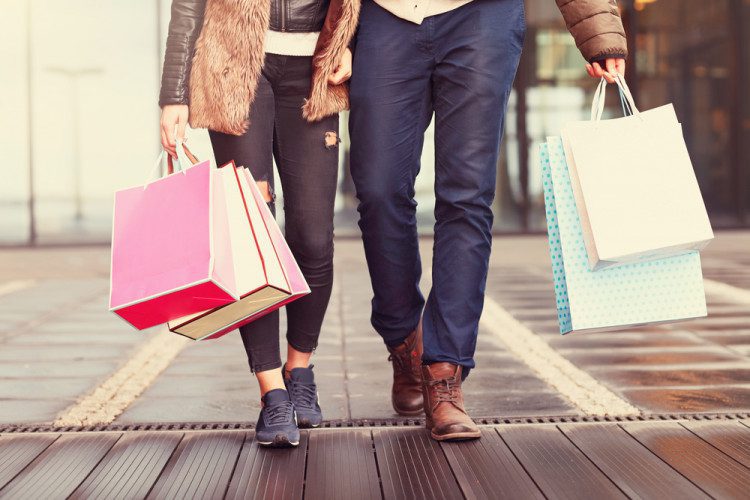 Focussing efforts on one area of expertise is often the very thing that sets your store apart from bigger brands, yet 41 per cent of shoppers claimed that it was variety that had them returning to big stores. more» 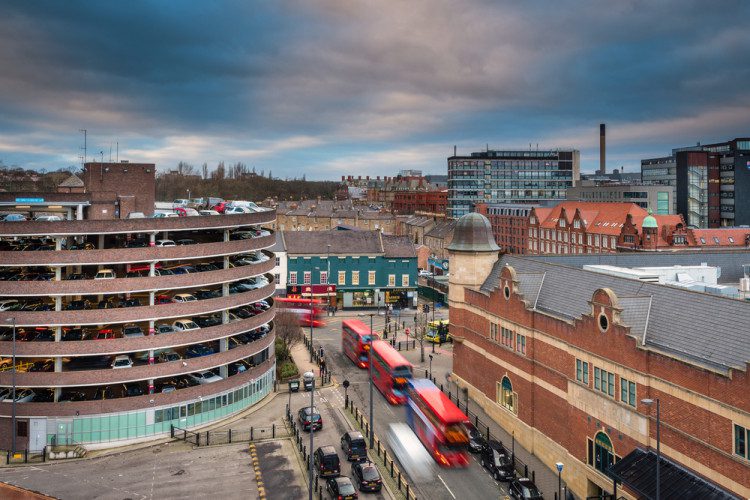