The government has announced the end of plans to let large shops open for more than six hours on Sundays following a House of Commons vote which saw an amendment to the Enterprise Bill defeated by 317 votes to 286. The proposals would have given local authorities the freedom to decide on their own rules about Sunday trading restrictions but were thwarted by Conservative MPs who voted with the opposition on the issue. The three-hour debate included a significant focus on the impact the regulations could have on small firms as well as the likely effect on workers. Conservative MP David Burrowes spoke out in favour of independent retailers, arguing: Large shops in the West End, such as Harrods in Knightsbridge, have made a strong case for opening for longer for tourists. That is part of the government’s economic case, but I do not think it is substantial enough. Members know that we should not just listen to big business; we are concerned about shop workers and small businesses, and it is important to say that the impact on them should not be underestimated. Research published by Oxford Economics in 2012 predicted that 8, 800 jobs would be lost in the convenience sector if the plans went ahead and small traders lost out to larger retailers despite government estimates that the plans would boost the economy by 1.5bn overall. The Federation of Small Businesses (FSB) welcomed the bill’s defeat. Today’s vote in the House of Commons is a major win for small businesses across England and Wales. Our members have been unconvinced of the economic case for relaxing Sunday trading rules and there has been no impact assessment to support the proposals, said FSB policy director Mike Cherry. fSB calls on ministers to listen to the views of small businesses and the House of Commons on this issue. The current system can be seen as a great British compromise which allows families to spend time together, employees to work if they wish to, and provides much needed support for smaller retailers within their communities, he added. Small retailers remain hopeful that the Budget on 16 March will bring additional good news. 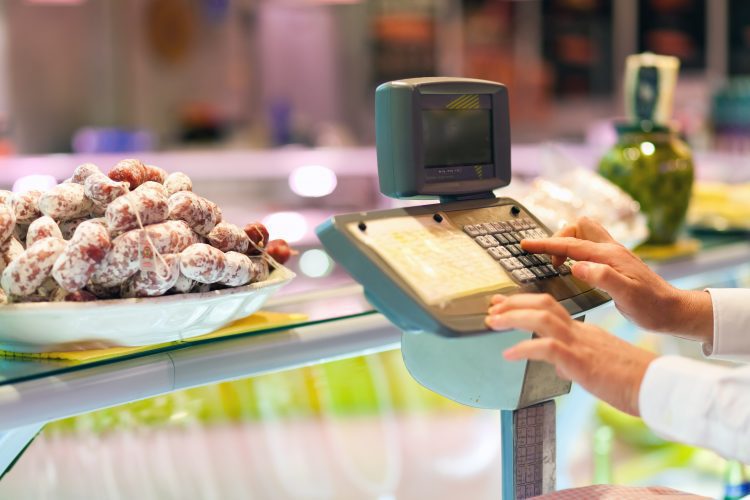 Some 71 per cent of UK consumers believe they know more about products and services than in-store sales assistants, according to new research by supply chain company Manhattan Associates. more» 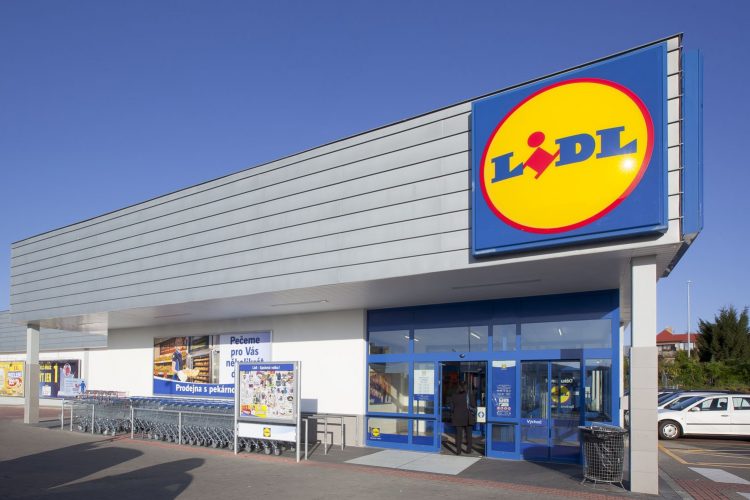 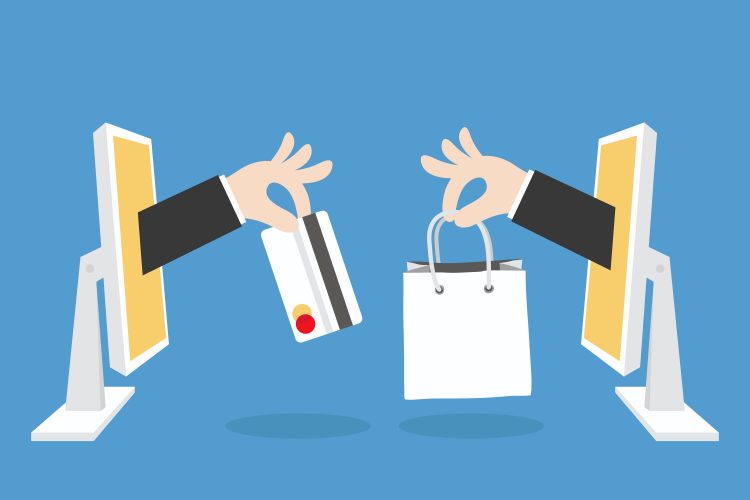 Small online retailers confident about 2016 prospects but others urge caution

Half of the UK's small online business owners are bullish about their prospects for 2016, according to new research by eBay. more»