The Small Business Saturday campaign has seen its most successful year yet, as figures for this year revealed that consumers spent an estimated 717m with small firms across Britain. The campaign brought to the UK in 2013 by Labour MP Chuka Ummuna is a national grassroots initiative that celebrates independent companies across Britain and seeks to encourage shoppers to support local businesses. American Express conducted a survey of small business owners and shoppers in the days that followed Small Business Saturday 2016 on 3 December, with total sales reflecting an increase of 15 per cent in expenditure on the 2015 event. The drive in sales was partly due to a willingness of shoppers to part with more money in independent stores than previous years. Some 57 per cent claimed to have ‘spent more than usual? this year, while online sales with small companies also increased. In a statement, Michelle Ovens, campaign director of Small Business Saturday, celebrated the success of the initiative and spoke of the ‘sustained increase? in spending with independent British businesses. She said: “To see the spend on Small Business Saturday reach 249m more this year than on the first Small Business Saturday in 2013, an increase of 53 per cent, is fantastic and confirms the positive stories we are hearing from small businesses in communities across the UK. The success of this year’s campaign also demonstrated the importance of government support. American Express reported that over 80 per cent of local authorities in Britain backed Small Business Saturday, with many offering free parking on the day in town centres, and showcasing what was on offer through various small business events. With over 130, 000 tweets reaching over 120m people on the day Small Business Saturday UK sat at the top of Twitter’s trending table in Britain social media was used to drum up interest and raise awareness of the campaign on a national scale. Alice Noone, marketing vice president at American Express, said she hoped [the campaign] inspires people to shop small, not just on Small Business Saturday, but throughout the rest of the year. 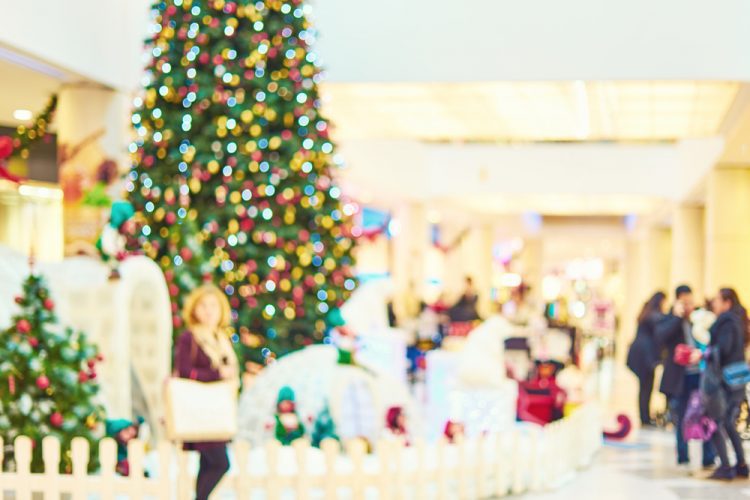 The vast majority of small UK firms will leverage one or more social media channels as a main marketing tool, with retailers and ecommerce businesses most likely to do so. more» 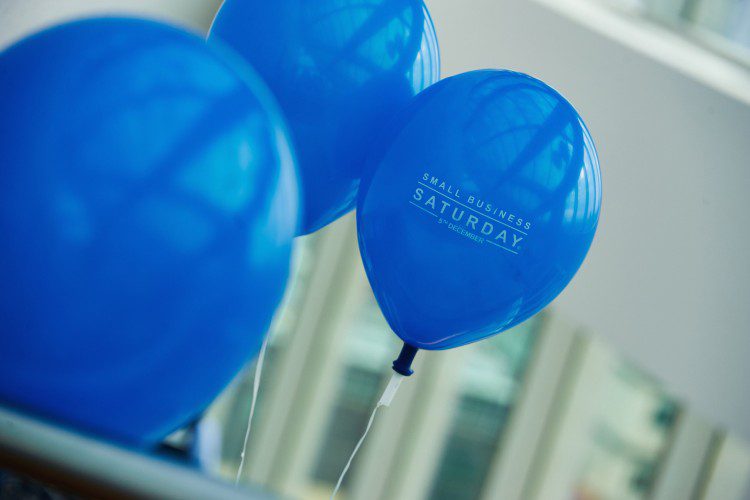 Now in its fourth year in the UK, the Small Business Saturday campaign will once again see events planned throughout the country in the run-up to 3 December. more»