Small business owners have invested in social media more heavily than any other marketing technique to drive sales as Christmas approaches, new research has revealed. As many as 70 per cent of smaller UK firms have increased social media spending in 2016, beating television, radio, direct mail, print advertising, email marketing and ‘search engine marketing? (SEM) as the most popular Christmas marketing method for attracting shoppers. According to a study conducted by small business procurement firm Mediahawk, the vast majority of small UK firms will leverage one or more social media channels as a main marketing tool, with retailers and ecommerce businesses most likely to do so. This year, sales made over the phone are also expected to increase, by up to 40 per cent, while a fifth of small businesses expected rates of telesales to jump, by up to 50 per cent. This indicates that, despite the widening use of social media by businesses and the advent of major shopping events like Black Friday and Cyber Monday, many consumers still prefer human interaction when buying. Although social media was the most popular marketing method, 30 per cent of some 200 small business owners surveyed said theyd use at least four marketing methods in the run up to Christmas 2016, with 34 per cent using television, radio or direct mail campaigns. CEO at Mediahawk, Michael Morrell, said that the findings proved that not all Christmas shopping is done online. The telephone is equally, if not more, important a sales channel as any other medium, he added. 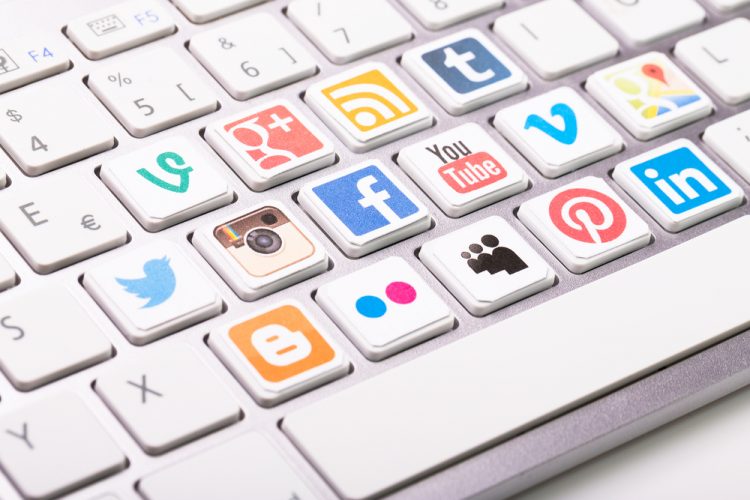 With social media marketing constantly evolving, it can be difficult to know where to start. Meet four business owners who have made social work for them. more» 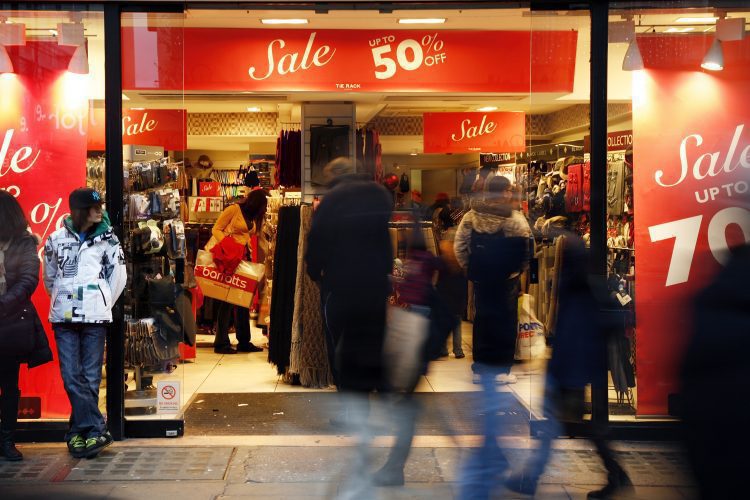 Small shops? in-store sales between Christmas and the New Year were some 13 per cent higher in 2015, according to new figures released by electronic point of sale supplier Intelligent Retail. more» 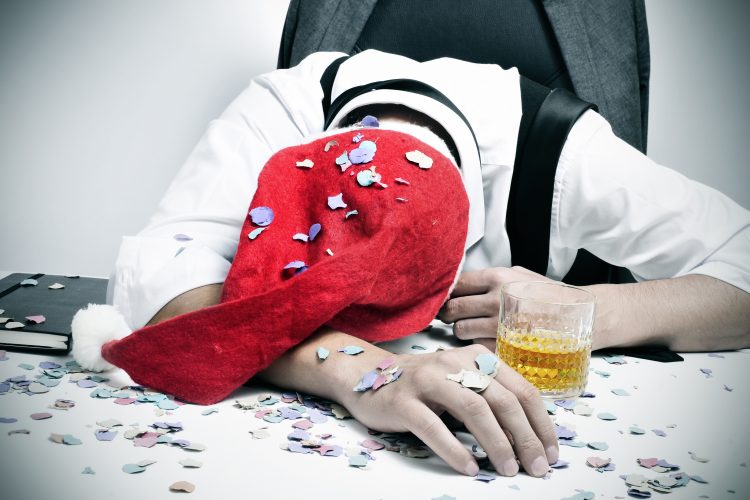 Over half of UK workers do not look forward to their staff Christmas parties, a new survey from HR firm Reward Gateway has shown. more»