SME retailers saw sales increase by 16 per cent this Small Business Saturday, according to new research by inventory management provider Brightpearl. The Federation of Small Businesses (FSB) also hailed the occasion as a success, reporting that UK shoppers spent 623m on the day of the event and highlighting that some 75 per cent of local authorities threw their support behind the campaign, compared to just over half in 2014. Yet the Brightpearl research also revealed that Black Friday takings remained unchanged for small shops in 2015 and average spend per customer fell slightly. the impact of the two key dates of Black Friday and Cyber Monday wasnt anywhere near as significant as in recent years, said Brightpearl chairman Charles Grimsdale. And fact that the value of the average order dropped 16 from 2014 suggests retailers have been heavily discounting. The Post Office was also expecting 160m of goods purchased online over the Black Friday weekend to be sent back on December 12 with almost two thirds of shoppers returning purchases over the penultimate shopping weekend before Christmas. 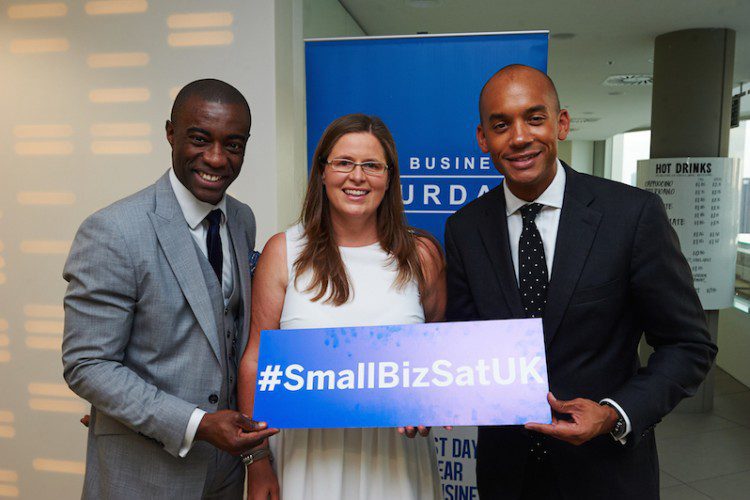 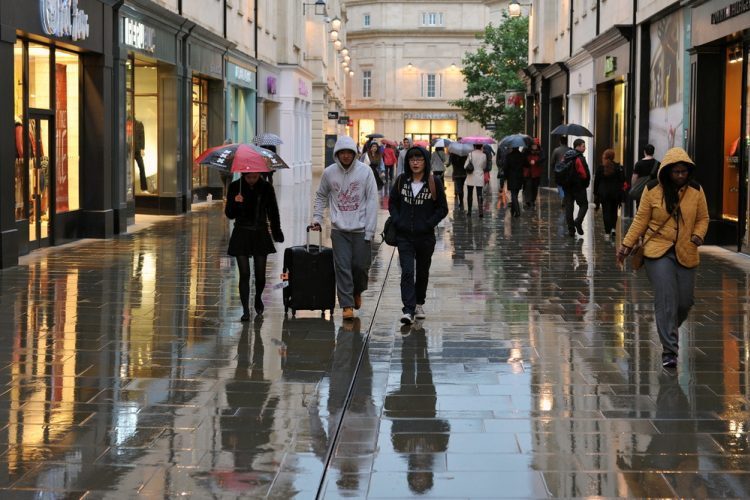