Michelle Ovens spoke to Business Advice about how her “relentless energy” has driven Small Business Saturday and what’s in store for the coming years. While most retailers are gearing up for Black Friday and the associated chaos before the run-up to Christmas takes hold, there’s another event which has become increasingly important for smaller businesses in particular. Now in its third year since being brought over from the US, Small Business Saturday has quickly established itself as an important date in the calendar for local firms and consumers alike. Last year, some 16.5m people supported at least one business on the day, and perhaps more crucially, awareness skyrocketed two-thirds of the general public were aware of the campaign. This year it’s taking place on December 5, though a bus tour has already commenced starting in John O’Groats and finishing up in Land’s End, and it’s notable for just how many places it visits, a concerted effort to make sure the entirety of Britain is covered. With the aim to get Britain backing its local businesses more than ever before, the scale of the task increases each year. So, it’s perhaps unsurprising that the director of Small Business Saturday has already started planning next year’s efforts. we started planning in August, Michelle Ovens confirmed, though she is still focused on this year’s initiative. It has been a big step up, the local enthusiasm has been bigger and it’s just about making sure we can just keep building on it. Part of this has involved making the SBS brand a constant throughout the year not just one day out of 365. It’s important we don’t see it as just one day, but a moment of discovery for people, she said. we’ve built up this Inspire series, a programme of free talks and workshops, which has been running since April to help small businesses, Ovens explained. We’ve had one on mumpreneurs, one on recruitment, and we stream them live. Social media too has been handy SBS regularly holds Q&A sessions on Twitter and provides access to various different support networks, as well as incubators.

The bus tour has doubled in size and Ovens feels it’s a particularly important tool as a very visible way of enabling small businesses to engage with the campaign as we head around the UK, as well as raising awareness among consumers. While creating a bigger and better campaign each year is a challenge, logistically as well as creatively, Ovens said getting people interested hasn’t been difficult at all. The messaging has such a personal side to it the chances are you work for a local business, or your cousin or a friend does. It’s not remote, it’s people’s lives and they’re sharing their stories. Ovens’ focus is on how the initiative can keep being improved upon, while also taking time to appreciate what it has managed to do for many small firms alreadt. What makes such a difference is when a business drops us an email or calls and say they had a piece of press coverage or something off the back of Small Business Saturday. She mentioned Sicilian street food provider Etnacoffee, which was featured in the Metro and saw a surge in customers afterwards, popping along to mention they’d seen it featured in the paper. There’s a real tangible sense of people’s fortunes, which we feel passionately about, she said. To keep the positivity up (and no doubt energy levels), theSBS team has a lollipop jar in the office for when they hear a piece of very good news. There are other highlights like seeing it trend on Twitter, but the real lasting one is changing people’s lives and hearing about it, Ovens said. 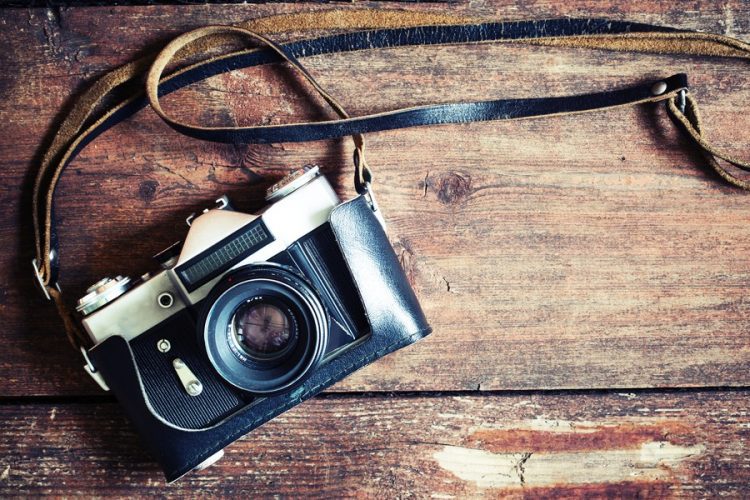 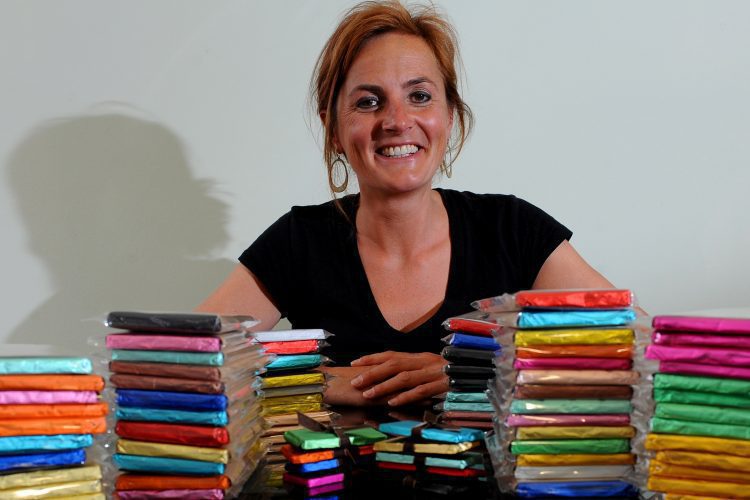