After the curtains drew on’small Business Saturday 2017, we asked a panel of small business ownerswhetherthe campaign generated enough traction to increase’sales, andif the growingprominence of Black Friday threatens to underminea day dedicated to supporting independent firms. In 2016, UK consumers spent 717matindependent’shops on Small Business Saturday, and local authorities, government ministers, banks and enterprise champions all took to social media to promote what local stores were offering this year. But, with Britain’s online retailers alone recently taking 1.4bn on Black Friday, the eyes of consumersremain weighted towards discounts and sales. UK prime minister Theresa May and US president Donald Trump both voiced support for their respective campaigns this year, encouragingcitizens to support their local businesses.

While Trump’s 11, 000 retweets and 44m followers guaranteed exposure for the US campaign, May’s modest 402 shares failed to reach the same number of Twitter feeds.

“Only one customer mentioned it”

Small Business Saturday was launched in the US seven years ago by American Express, and the bank remains a close supporter and sponsor of the UK campaign. To encourage card holders to shop with independent businesses this year, American Express is awarding a 5 statement credit each time they spend 10 or more at participating small businesses between 2 and 17 December. However, some feel the bank’s ties to Small Business Saturday 2017 remained too far under the radar. Jez Greenspan, founder of South West London wine shop The Wine Twit, told Business Advice that he had experienced only a muted customer response on the day. as a whole, the idea really is great but as a small business owner with a substantial customer base using American Express, I would have expected to hear more, Greenspan noted. the day itself was successful, but only one customer actually mentioned it directly. Id say further promotion, or incentive, is needed to really drive awareness and get people involved in shopping with, and supporting, their small local businesses. Elsewhere, Al Keck, founder of ecommerce agency Infinity Nation, feels that more could be done to integrate small digital businesses into the initiative. He told us of his surprise at how little awareness there was of Small Business Saturday among his clients. ?A straw poll of the retailers we work with who sell online such as Tracklements and Moloh and also my staff who work in retail daily, have found awareness levels around Small Business Saturday are really low, Keck explained. I havent been targeted with any marketing messages on this over the last few years and I get a wide variety of email communication from retailers, media and trade bodies.

Referring tothe range of companies his own firm works with, which could help develop strategies to promote Small Business Saturday, Keck said the day felt like a missed opportunity. eitheramerican Express istargeting badly or not broadly enough, he added. Reflecting on how Small Business Saturday went for her company, Kimberly Hurd, CEO of independent food marketplace Tabl, said the campaign had worked well overall. 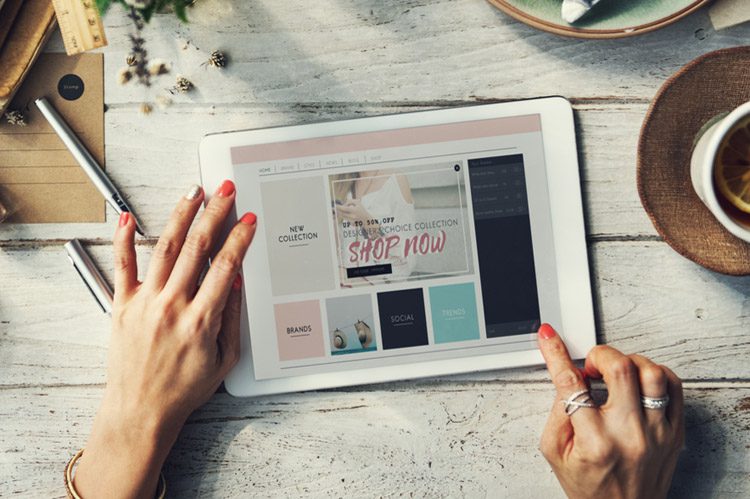 Online retailers registered sales of 1.39bn on Black Friday 2017, according to UK retail data, with strong ecommerce trading coming at the expense of high street footfall this year. more» 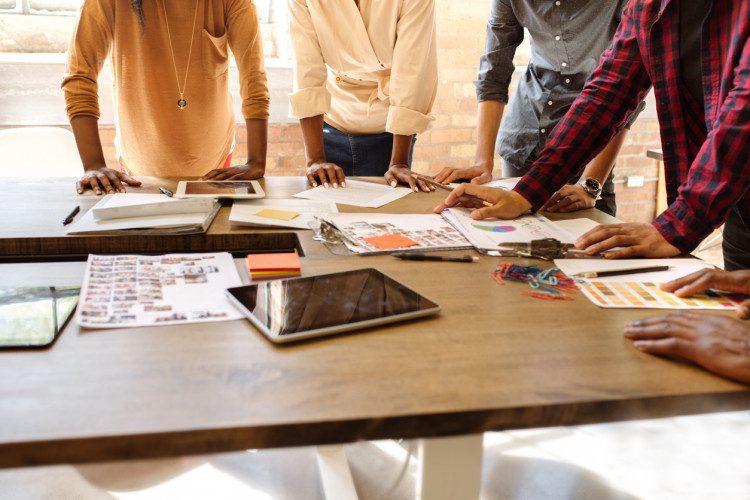 To help Business Advice readers lay the groundwork for a strong and cost-effective marketing offensive, a handful of experts outline three ways to advertise a brand on a limited budget. more»

How to capitalise on Small Business Saturday for year-round success

Small Business Saturday is now an annual event having the impact that its creators desired, but how can small business owners maintain consumers? enthusiasm for their entrepreneurial spirit throughout the rest of the year, while competing with bigger household brands? more»