British consumers were reluctant to return to high streets after a busy Christmas, as new figures show that smaller retailers experienced a slow January trading period. Research by the British Retail Consortium (BRC) revealed that UK retail sales in January grew by just 0.1 per cent on the same month in 2016 the weakest performance for the sector since August 2016. The disappointing month for retailers followed December’s year-on-year sales increase of 1.7 per cent. Commenting on the slow January trading period, BRC chief executive Helen Dickinson suggested that caution was top of the new year shopping list? for many consumers. looking across the last three months, we’ve seen the slowest growth of the festive period since 2009, she said. Currency devaluation has increased import costs for retail owners in the UK, and a majority of small business owners have warned that they are expecting to raise prices over the next year. With the Bank of England’s latest inflation forecast for 2017 now at two per cent, retailers could experience a further hit on sales as consumers cut back on non-essential items. Paul Martin, head of retail at KPMG, warned that the double squeeze of rising inflation and higher costs would force retailers to reassess sales strategies. with consumer price inflation beginning to kick-in alongside retailers? costs also rising, the sector will need to continue to examine its cost-base as this will be a vital element of success in 2017, he said. However, Dickinson added that retailers are a resilient and innovative bunch, and would find ways to keep shoppers interested. 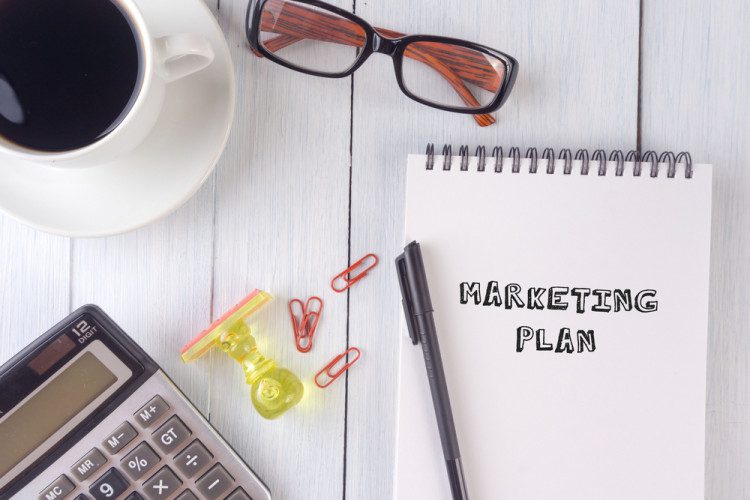 The five best free business marketing options out there

Micro business owners tend not to have as much capital as large corporate brands. Luckily, Business Advice has put together its top five list of favourite free business marketing techniques for smaller companies. Which one best suits your venture? more» 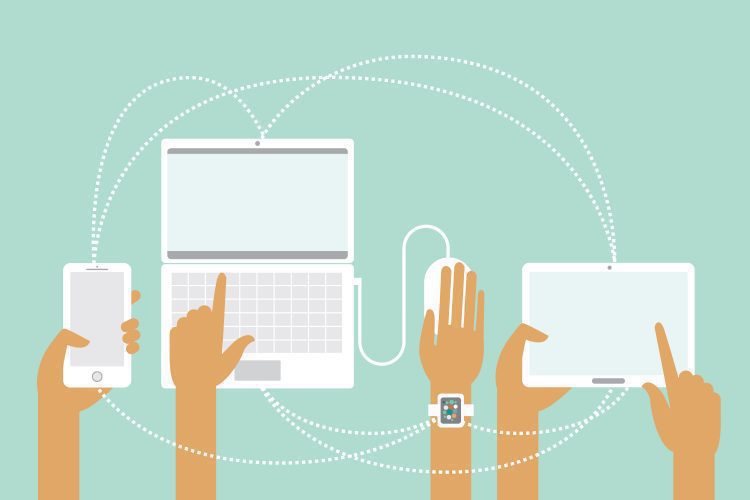 Almost one-third small digital business owners think mobile sales will be vital to their sales growth in 2016, according to new research by eBay while 62 per cent expect their firm to get a boost from the channel. more»