Small UK retailers with impersonal and excessive email marketing campaigns may be sending customers straight to competitors, as new research reveals the negative customers responses to a poorly thought-out strategy. According to the study, by?customer engagement solutions company The?Engage Hub, 90 per cent of British consumers had unsubscribed from a retailer’s mailing list in the past year, with half citing frequency as the reason. Overall, a third of respondents believed they received too many email updates and offers from retailers holdingtheir details. For one in four online shoppers, promotional emails fell into their inbox at least once a day from the same retailer. While volume was the driving factor for unsubscribes, a catch-all? approach could also be doing more harm than good for smaller retailers attempting to boost sales. A quarter said “irrelevant” messages caused them to unsubscribe, while 15 per cent believed they never received appropriate offers. Mailing lists were found to be at considerable risk, with£68 per cent happy to unsubscribe if they felt just a single promotion was irrelevant. Sending a message to over-enthusiastic retail owners, over one in ten customers said a poor email marketing strategy would be enough to push them elsewhere for purchases. The survey showed shoppers wanted a more personalised experience.? Commenting on the findings, Simon Brennan, European vice sales president at Engage Hub, said it was clear a change of tact was needed for Britain’s online retailers. poorly targeted, ‘spray and pray? style email marketing campaigns generate the most spam complaints, and the majority of such communications remain unopened, Brennan said in a statement. this not only undermines a retailer’s spend on direct marketing ROI but also it also turns customers away as they quickly become disengaged with a brand that doesnt treat them as an individual. 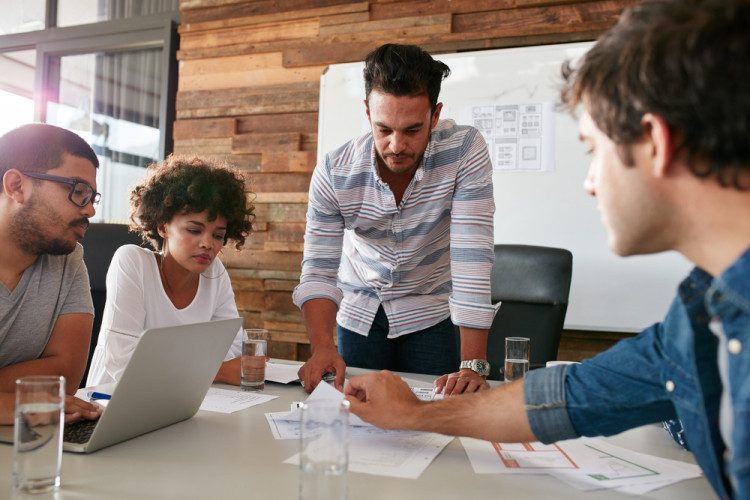 How to avoid getting caught up in ambush marketing

As business owners, were always on the lookout for publicity to attract new customers. We could spend a fortune on this, so when an opportunity arises to catch their attention for free, should we jump on it? more» 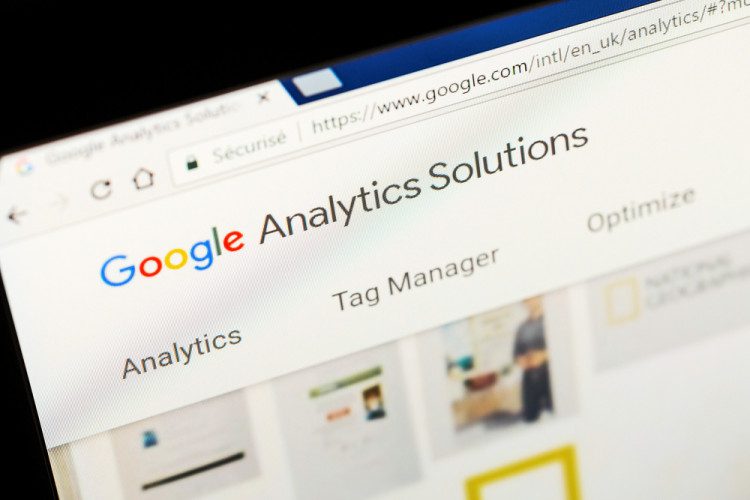 By harnessing the data from these free digital marketing tools, your startup will be on track to increase conversions and drive profitability. more» 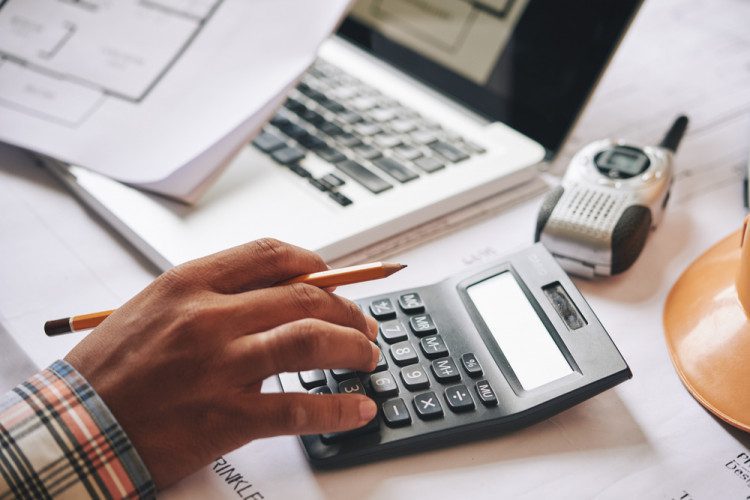 David Walker explains why small business owners putting too much in time and resources into marketing campaigns could be threatening the profitability of their firm. more»

What is a Blockchain SMART Score?