Summertime seems officially over, as Britain has witnessed a drastic drop in temperatures during the start of October. Yet small retail business owners who may be missing the sun can still feel bright about consumer confidence as the holiday season approaches. Consumer confidence in the economy is on the up in Britain, as the latest figures from Barclaycard’s consumer tracker show a 14 per cent hike in confidence since the EU referendum. The tracker’s data suggests that almost half of consumers are now confident in the UK economy, reaching the highest level since the bank began monitoring trends in 2014. The research showed a quarterly growth of 3.6 per cent in spending, while the UK’s long summer saw shoppers increase their spending in August and September by 4.2 per cent on the year. Online clothing retailers saw spending grow by 10.1 per cent on 2015 figures, taking 28.6 per cent of all online spending in Britain. Black Friday is the annual American-style shopping tradition, when shops on the high street and online prepare flash sales for consumers hungry for deals. The Black Friday sale takes place on 25 November this year, and retailers will be preparing for the increase in sales. Cyber Monday takes place on the following Monday, with retailers offering further reductions to take advantage of the spree. According to Barclaycard’s analysis, some 57 per cent of consumers are expecting to spend money over the Black Friday and Cyber Monday sales period, with 41 per cent of those looking to spend on clothes. However, the research also indicated that UK consumers are becoming shrewder in their shopping habits. Despite the promising outlook for retailers over the sales periods, four in ten consumers said that they intended on spending less at Christmas than the previous year. Barclaycard’s managing director, Paul Lockstone, noted this year’s unseasonably warm September in keeping UK shoppers spending. He said in a statement: This recovery in confidence, combined with the warmer September weather, helped to prolong the summer feeling amongst consumers last month. Increased spend on experiences, and in particular with friends and family in pubs and restaurants, delivered one of the strongest months for spend growth so far this year. 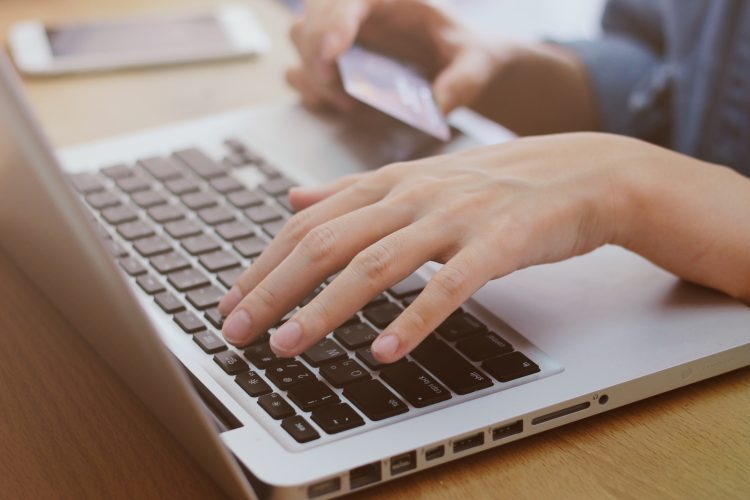 Small firms that use ecommerce and digital tools to grow their business hold a more positive outlook on growth than companies not embracing the digital economy, new research has shown. more» 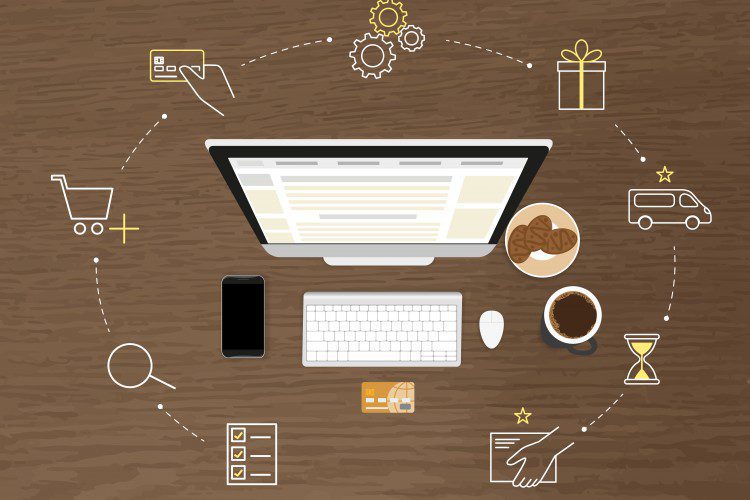 Entrepreneur Neil Harris spent hundreds of hours researching online payment providers while setting up his service request site intently.co. to handle payments from all over the world. He shares his top tips for startup founders on the verge of monetising their online business. more» 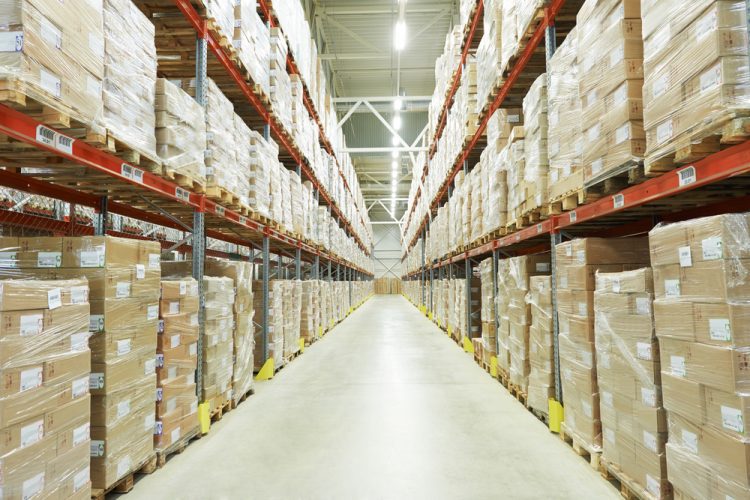 How to prepare your business for the sale season

The post-festive period brings with it anticipation for consumers and businesses alike. As the world's largest express transportation company, FedEx will be at the forefront of making sure expectations are met. more»