Although sales of Italian sparkling wine continued to grow in the UK last year, the British public’s enthusiasm for prosecco could be starting to wane, as experts warn of the risks of mass market popularity. According to new data, from accountancy firm UHY Hacker Young, sales of prosecco increased by 5% in the UK between 2016 and 2017 reaching 35.8m gallons. While there were 1.8m more gallons sold in that year, the sales increase was the smallest since 2011 as demand for prosecco began to cool. UHY highlighted the weakness in sterling as one contributor to the slowing growth. The pound’s depreciation in the months after the Brexit vote in June 2016 meant imports from Italy and France became more expensive for UK buyers, making it harder for retailers to maintain the same price points. It was also noted that authentic? English sparkling wine brands retained a heritage appeal among key UK consumer groups that prosecco lacked.

However, the principal concern for prosecco retailers will be the suggestion the drink has reached its own Burberry moment? seeing its sense of exclusivity decline through overexposure. In 2001, the heritage brand commanded mass appeal in Britain, but was in danger of losing its luxury credibility in fashion circles. Alongside the wide influx of counterfeit fake Burberry? goods, one image that captured the low-end, mass market sentiment was of EastEnders actor Daniella Westbrook stepping out in full Burberry outfit, with her daughter and pushchair matching. In November 2017, fashion designer and retailer Alex Eagle told the BBC the Westbrook shot was the pivotal moment when the perception of the brand needed to change. Eagle added: “The print had been too overexposed and that image shows it became synonymous with ostentatious luxury.” Between 2002 and 2017 Burberry’s share price increased by 279%, after it appointed a new design director and confidently re-emerged as a British heritage brand recognised around the world. With almost 2.5m photos carrying #prosecco tags on Instagram, prosecco’s own image may have edged too closely to the ostentatious luxury? previously attached to the famous Burberry check. The drink has been branded onto countless lines of kitsch high street merchandise and could struggle to shake off its mainstream perception. Commenting on the slow sales growth of processco, James Simmonds, UHY partner, said: A 5% increase in sales is not at all bad but that comes after several years of double digit growth. Unless the industry can revitalise its image this year we may now be reaching peak Prosecco. Touching on the impact of overexposure on Burberry over a decade ago, Simmonds explained the trade-off companies can face when enjoying mass popularity. it is hard for a luxury product to make the leap into the mass market without losing its reputation for exclusivity, he added. 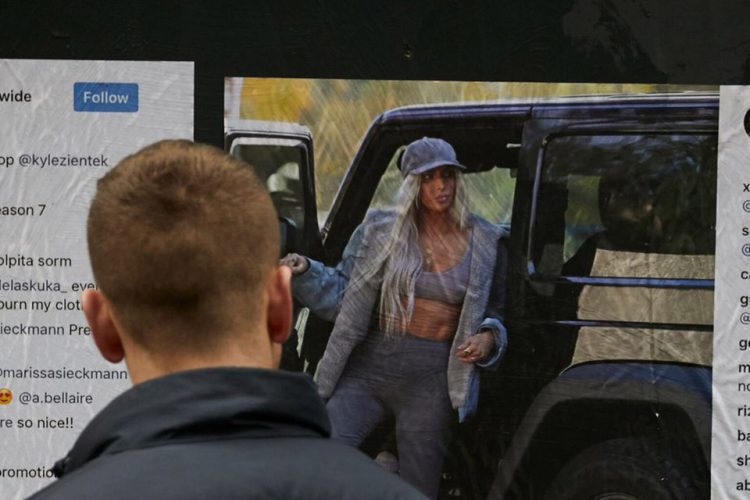 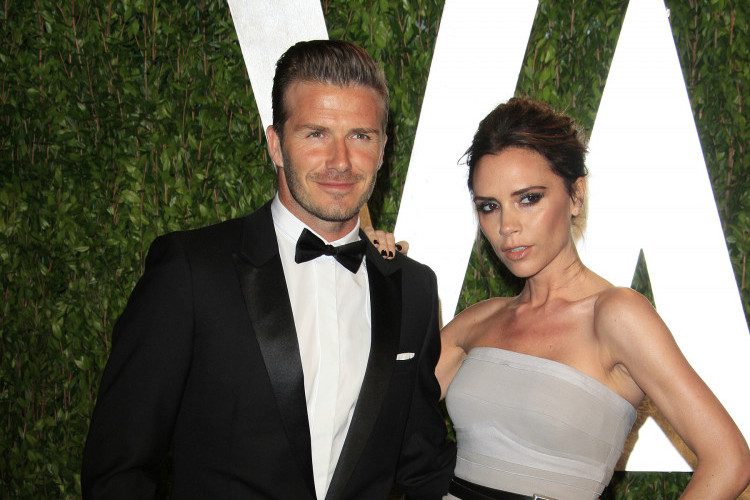 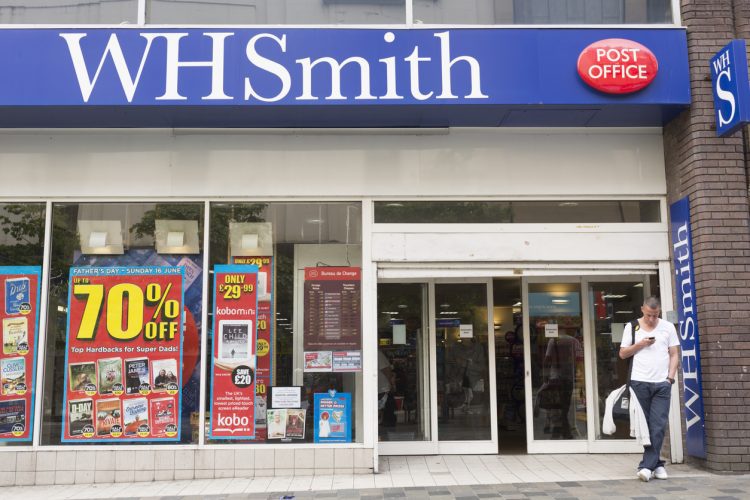 The retailer rated the worst in the UK has been in the bottom two for the past eight years, according to the results from the Which? annual shopping survey. more»