Small businesses could see in-store sales sky-rocket this weekend, as shoppers flood to high-streets nationwide to grab last minute Christmas presents on Panic Saturday. Data compiled by payments processor Worldplay, the card handler that processes 42 per cent of the UK’s payment card transactions, indicated that in-store sales could rise as much as 164 per cent compared to a normal weekend’s trading, with retailers expected to rake in as much as 1.5bn. this weekend is all about the high-street, and there’s certain to be some pressure on retailers to make sure every customer converts into a sale, said Worldpay managing director, Dave Hobday. An increasing preference for online shopping throughout the Christmas period has seen retail businesses’ in-store sales suffer. Things havent been easy for bricks and mortar retailers this year, added Hobday. Empty stores on Black Friday are symptomatic of how consumers are increasingly choosing to hunt for discount deals online rather than hitting the high-street. Shoppers in the North East are statistically the most likely to leave shopping to the last minute, the data has shown, with Middlesborough seeing the highest rise in sales during the last weekend before Christmas at 164 per cent. Walsall and Wigan residents are also likely to make the most of Panic Saturday the towns seeing a 159 per cent and 151 per cent rise in sales respectively. 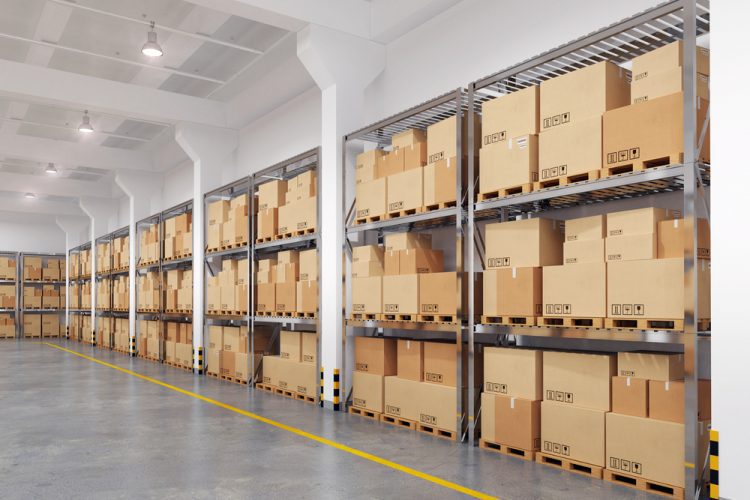 After the peak trading of Black Friday and Cyber Monday, comes the much less fashionable Returns Saturday”

Ok, I admit it, Returns Saturday? isnt a defined day just yet but parcel collection services up and down the country recently braced for the inevitable wave of requests to return recent deliveries. more» 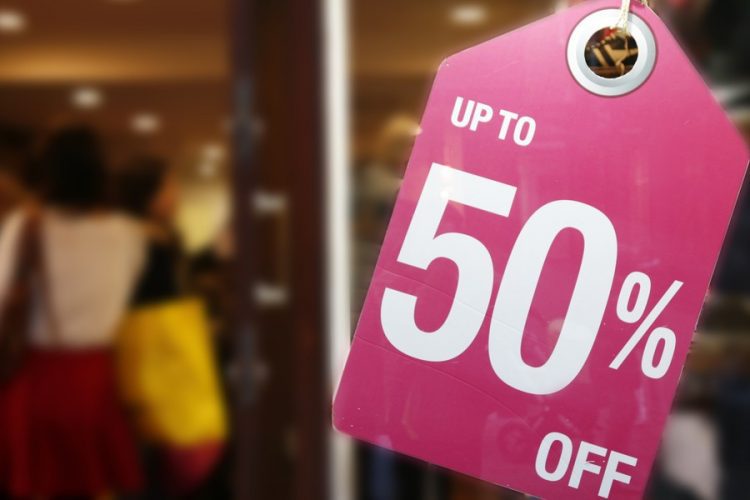 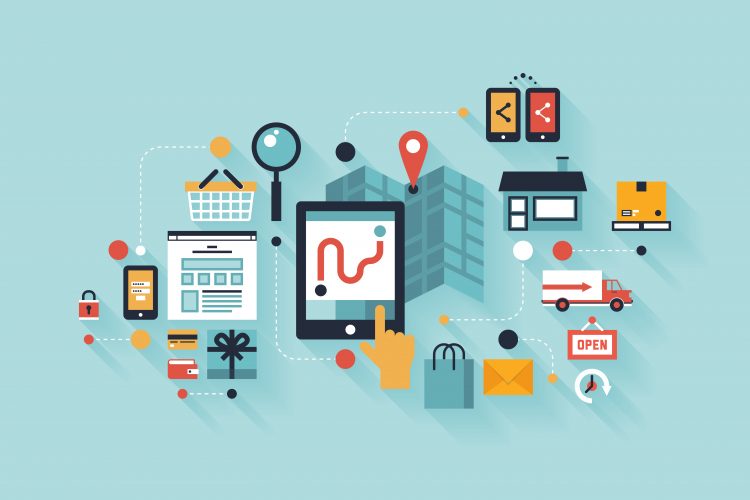