Britain’s ecommerce retailers finished August with the greatest sales growth yet in 2017, according to new statistics, with the online home improvement sector leading the pack. Figures from the e-Retail Sales Index, produced by online retail association IMRG and IT consultancy Capgemini, showed a year-on-year increase in online retail sales for the month of August, up 16.4 per cent on the same month in 2016. Average basket value (ABV) was also at its highest for August in five years. Statistics also suggested the strength of online sales came at a disadvantage to bricks and mortar retailers. High street footfall dropped 2.6 per cent in August, with poor weather attributed to the slip. Commenting on the figures, Justin Opie, IMRG managing director, said the rise of click and collect services accounting for 30 per cent of all sales in the second quarter of 2017 had enabled online retailers to take advantage ofchanging’shopping habits. this points toward a shift in how people are shopping in a more focused way across online and offline, perhaps spending less time actually browsing high street shops a drop in high street footfall was reported in August, while like-for-like high street retail was up but looking to take advantage of retailers? store portfolios where convenient for them, he explained. However, the strong sales month owed largely to significant growth in Britain’s online home improvement sector. Retailers in this area registered 20.5 per cent year-on-year growth last month, with ABV reaching 130. Bhavesh Unadkat, a principal retail consultant at Capgemini, suggested the UK consumers? reawakened love of a staycation? had benefitted the home improvement sector more than any other. Further research from supply chain standardsgroup GS1 UK revealed a spike innewhome improvement businesses joining the organisation. Experts attributed the rise of DIY shows and the high cost of moving house as encouraging consumers to invest in their homes. Gary Lynch, CEO of GS1 UK, said: The housing market is such an important part of the UK economy. But while this sector has slowed down, the home improvements sector has been able to take advantage and enjoy substantial growth while offering consumers wider choice to improve their homes. 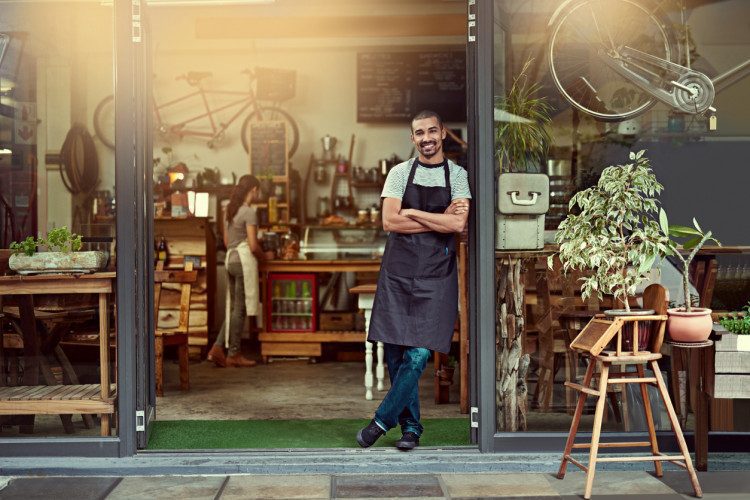 As UK unemployment reaches record low figures, while wage growth fails to keep up with inflation, experts have claimed the experiences of the high street retail sector could not be more different. more» 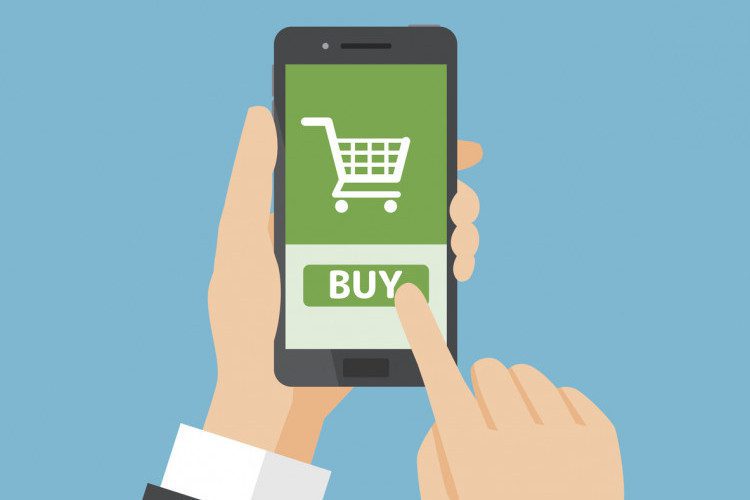 Service and experience have overtaken reputation as the drivers of consumer brand loyalty, according to new research, giving retailers a chance to capitalise on rapidly changing customer expectations. more»