While the price of a coffee is relatively small, and something that is often given away for free anyway, the Nissan Electric Cafe brought a new meaning to theconcept of earning your cup. Located in Paris, the pop-up cafe invited consumers to produce energy through walking, jumping and cycling with a beverage their reward for doing so. Itwas seemingly all about showcasing Nissan’s eco technology, including those designed to power the home, cars and devices. Pop-up shops, cafes and restaurants, like the Nissan Electric Cafe, are growing in popularity. All over the world, big brand leaders are trying their hands at innovative and intimate interaction with existing and potential customers. From Pantone’s pop-up cafe in Monaco to Amazon’s shopping centre based offerings, they provide a way for brands to introduce new products, get customer feedback and reduce the seismic gap that can sometimes occur between big businesses and the millions of customers who make purchases. In the case of the Nissan Electric Cafe, it coincided with the car brand’s launch of a new digital platform called Electrify The World. For a business that’s future is linked to being able to design and build sustainable cars, and then encourage consumers to part with hard-earned money for them, creating a setting where energy was used as a currency for goods and services was very clever. Gareth Dunsmore, director of electric vehicles for Nissan Europe, said at the pop-up’s opening: Our pay with energy cafe is the perfect way of showcasing how we can potentially revolutionise the way in which we generate and utilise energy. we want to allow people to experience for themselves how new technologies such as xStorage Home can benefit their lives today, as well as help improve the lives of future generations. As with all good pop-ups, a short opening period drives hype and interest. The Nissan Electric Cafe was only open for two days, but will have done wonders for its desire to be seen as a responsible and forward-thinking operation. Partnerships were an important part of making Nissan Electric Cafe memorable. Pavegen electro-magnetic indiction tiles allowed visitors to generate power by walking, while its photo-pod saw punters jump on tiles to produce enough energy to take a photo. WeWatt cycles served as a bar, where hot drinks were served after enough power was generated. As was mentioned at the top of this article, smaller businesses are often much better at producing these humanistic interactions with customers. There’s no doubt that the Nissan Electric Cafe probably took months of planning and had a dedicated team for execution. And it showed in the result. 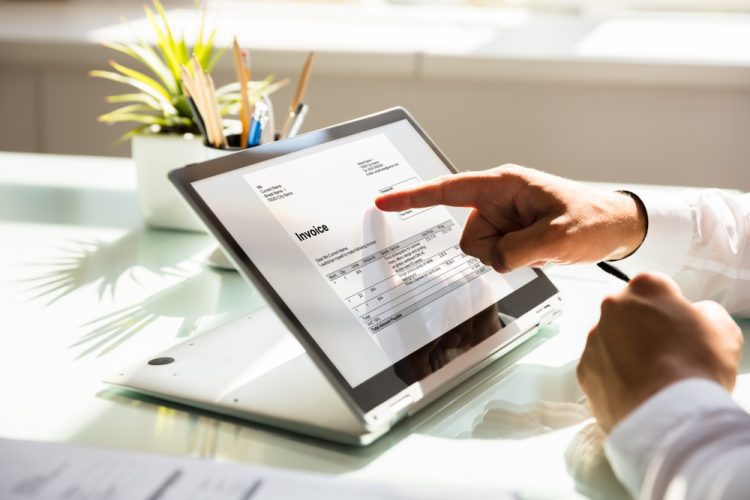 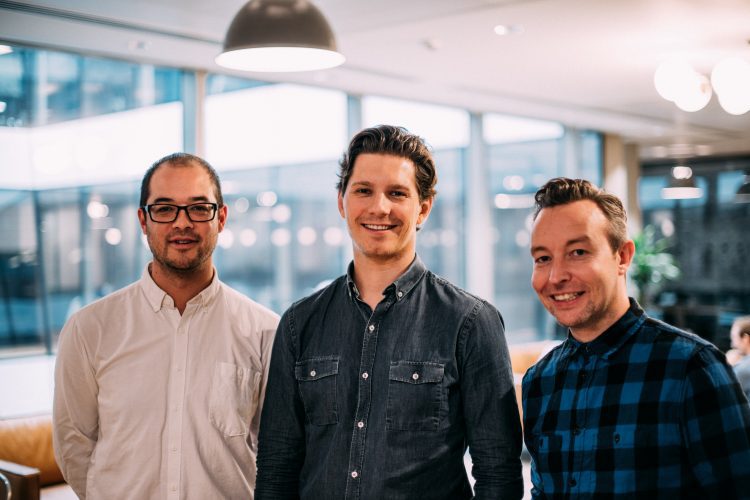 Eager to see what he could build himself, former Google executive Max Madile set up Custom to solve the problem of congestion and clutter in online fashion. more»