New Year’s Day marked a poor start to the year for Britain’s small independent retailers. The latest retail industry data has revealed a significant year-on-year drop in footfall on high streets at the beginning of 2017. Footfall on high streets across the country declined by as much as 23.8 per cent on average compared with New Year’s Day 2016, according to figures from retail intelligence firm Springboard. Bad weather was cited as the main reason for low turnout amongst shoppers, with reduced bank holiday trading hours and Christmas shopping spending sprees in December also hailed as determining factors. Retailers in shopping centres across the UK appeared to have suffered the most, with a steep decline of 49.5 per cent year-on-year experienced compared with New Year’s Day in 2016, when shopping centres saw an increase in footfall of 9.8 per cent on average. Springboard director Diane Wehrle claimed it was also highly likely that online shopping had a lot to do with consumers deciding to stay at home this year. The ease and comfort of online shopping proved too enticing for shoppers keen to snap up further discounts in the sales rather than bracing the cold outdoors, said Wehrle. For retailers in the UK, New Year’s Day trading is often seen as a good indicator of how consumers will choose to spend throughout the first part of the year. If this still rings true, the [retail] industry is set for a rocky 2017, Wehrle warned. The retail industry also recorded poor footfall on high streets throughout December, further emphasising the draw of online shopping in the lead up to Christmas. 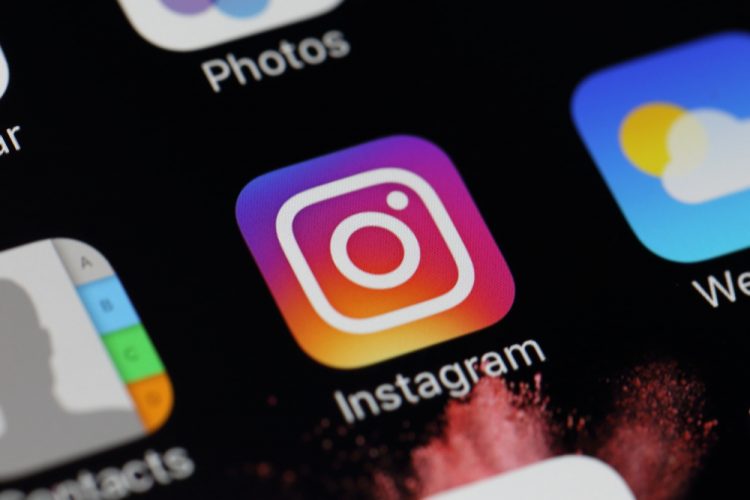 Social media app Instagram is trialling a new feature that will allow users to get closer to the act of buying a product, actually shopping on Instagram. more» 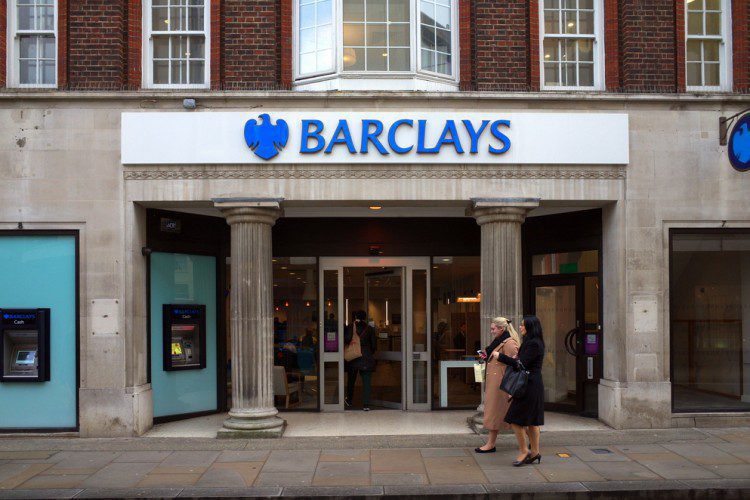 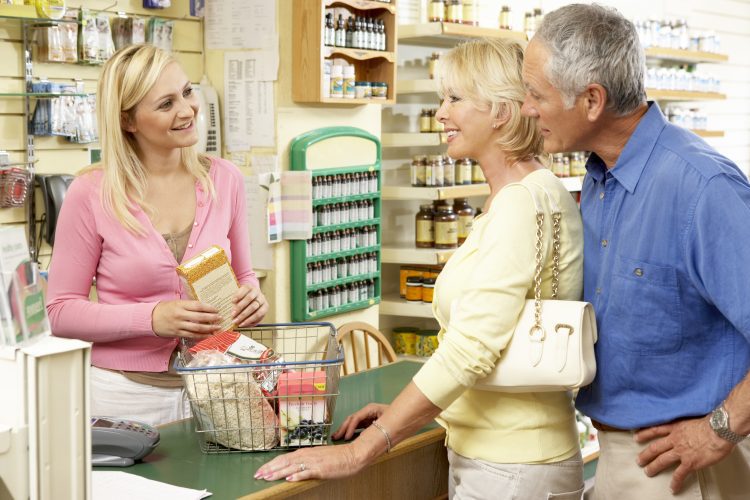