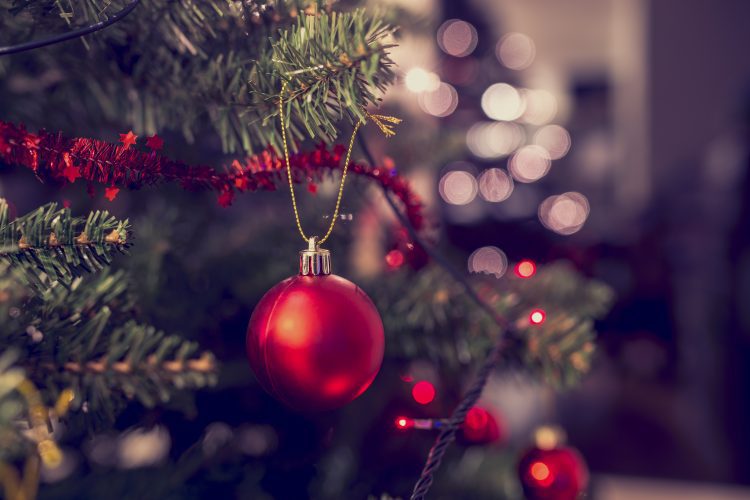 Christmas Day set to be dominated by online shopping

New statistics by online payment processor Worldpay has found that Christmas Day is becoming more popular for online shopping, with 18.6m having been spent on the day last year. more»