High street sales have increased for the first time since January this year, indicating that small retailers should take advantage of strong consumer spending ahead of upcoming seasonal sales. The latest high street tracker from accountants BDO revealed a 0.7 per cent increase in October sales compared to the same month in 2015. The tracker follows the sales figures of around 80 high street chains to give an impression of the overall health of the retail industry. Homeware retailers drove the growth in retailactivity, following an annual increase in sales of 11.6 per cent for October. However, an unseasonably warm October the fourth driest on record saw clothing retailers stutter, as shoppers avoided new winter fashion lines. Commenting on the overall sales growth in high street retail, Sophie Michael, head of retail and wholesale at BDO, offered a positive perspective ahead of a busy shopping period. “Shoppers have reminded everyone of their resilience and this result provides a promising start to a crucial trading quarter, she said in a statement. prices will inevitably rise next year in the context of the falling pound, but right now people are remarkably upbeat about their finances. Michael suggested that retailers should capitalise on the strong spending figures by pushing goods at full value before slashing prices ahead of the upcoming sales season, with Black Friday ready to land on 25 November. 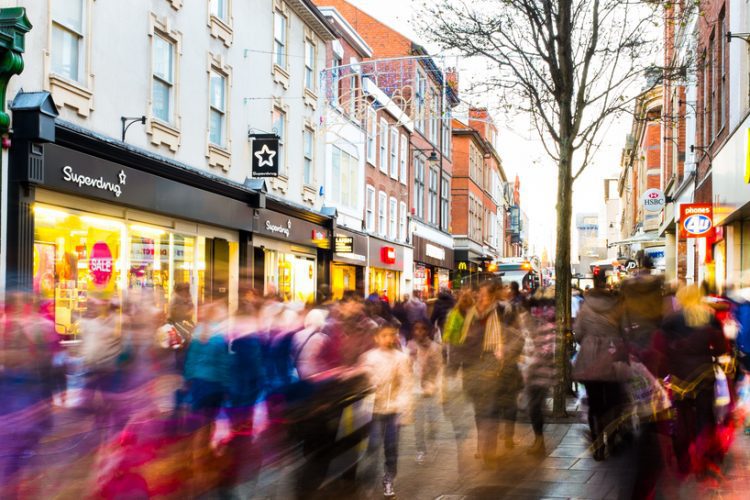 Consumer confidence in the economy is on the up in Britain, and small retailers on the high street and online are preparing for a spending spree on this year's Black Friday sales. more» 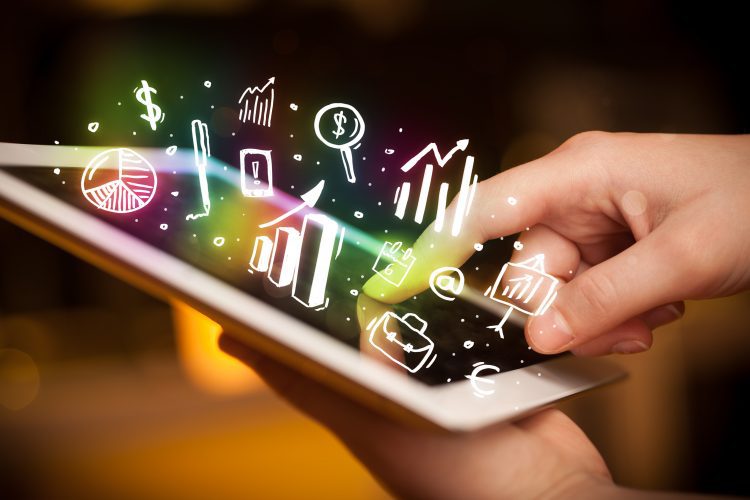 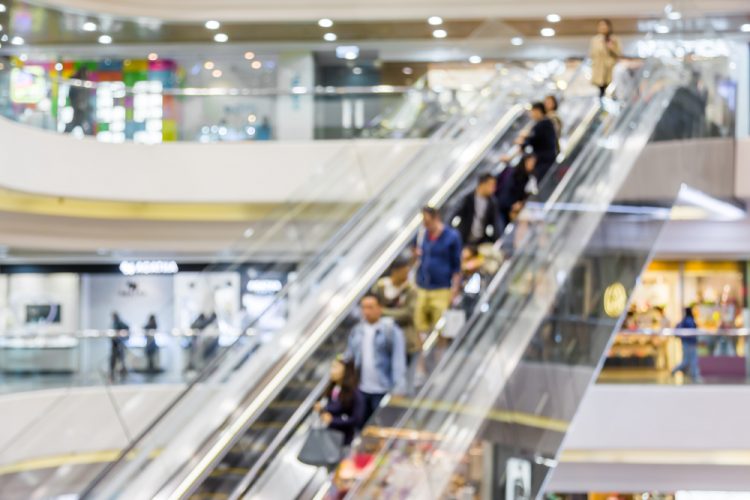