Pokmon GO is fast becoming the most important marketing tool available to small business owners. How long it can last is uncertain, but while it does, Business Advice explains how to use it your advantage. Building on the nostalgia of those millennials who grew up with Pokmon Game Boy games, trading cards and cartoons which were obligatory after-school viewing, new augmented-reality app-based game Pokmon GO is already more popular than Tinder in the US, despite being around for less than a month. Launched just days ago in the UK, it has already caused a storm and with a heatwave predicted throughout the UK this week, more players are likely to take to the streets to catch virtual reality characters on their smartphones. Here is what small business owners looking to increase foot traffic to their firms should do after downloading the app and to make the most of it as a marketing tool. (1)?Locate your nearest Pok’stop and shout about it Those playing the game will be on the lookout for Pok’stops locations which are marked on the maps of those playing the game and allow players to pick up snacks and medicines for the Pokmon they have already caught. Though most are attached to places of interest such as churches or memorial plaques, some firm owners have discovered their business location contains a Pok’stop and rushed to shout about it on social media, to good effect. (2) Purchase lure modules? Small firm leaders in the US have a few weeks on British business owners as the app launched there at the beginning of July. There, entrepreneurs have attracted Pokmon and customers by purchasing lure modules, in-app purchases that increase the attractiveness of a Pokestop for players and their virtual reality prey. One pizza restaurant in New York City claims to have seen a 30 per cent increase in custom after investing in this strategy. (3) Advertise your WiFi Praised for getting people out of the house, Pokmon GO has also been met with Twitter complaints about eating into to users? data bundles, and while analysis has shown that the app is relatively 3G-friendly, potential customers are still likely to be worried about it. Because of this advertising free WiFI for players is likely to attract new consumers to your business without having a significant impact on speeds for other users. 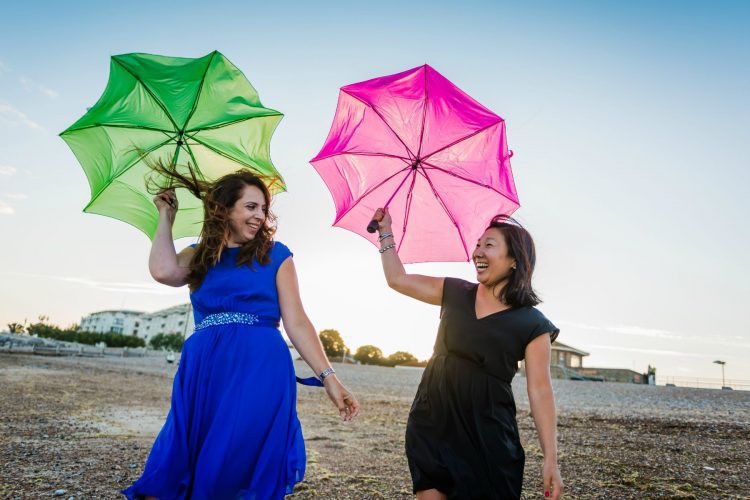 The co-founder of marketing and design firm Shake It Up Creative told Business Advice why her business is offering 50 hours of free marketing services to another new firm despite only having just launched herself. more» 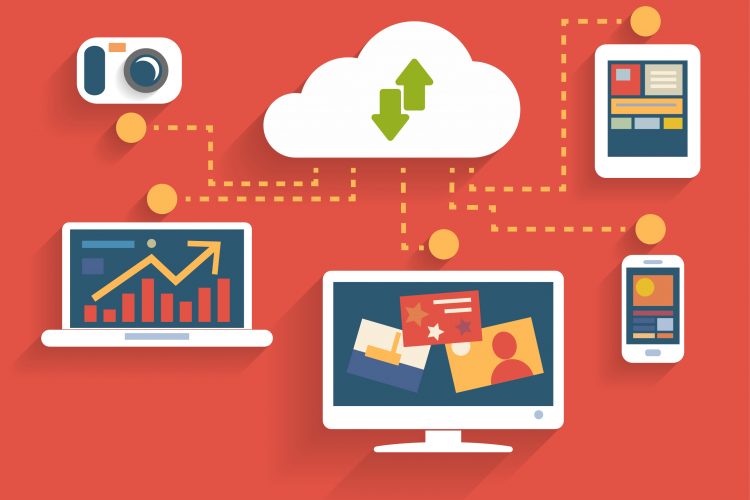 What can your micro business learn from recent developments in the digital marketing landscape?

The fundamentals behind marketing are always going to remain the same. However, new technologies and software are developed every year that improve it for the better. The first instalment of this two-part series recaps the key changes that transformed the digital marketing landscape in 2015. more» 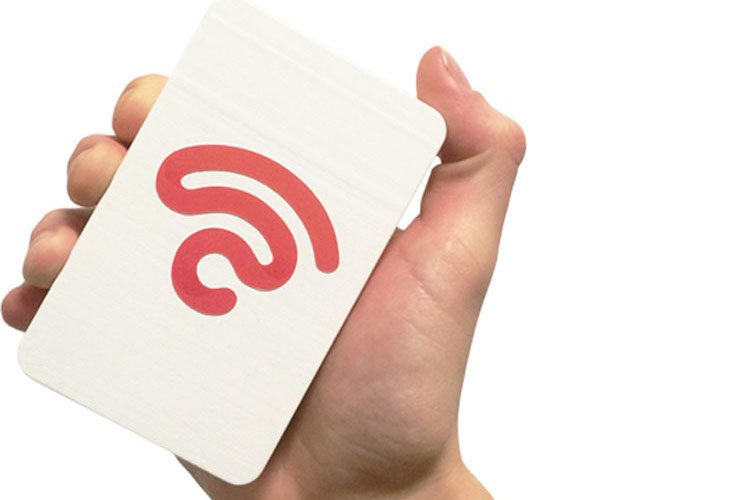 Beambox: Automated marketing to bars and restaurants through WiFi

As an 18 year-old businessman, Callum Short has made fast progress in his efforts to get Beambox off the ground and will soon be launching a crowdfunding campaign to provide that all-important finance for growth. more»