The rise of etailers in the UK has meant they are set to surpass traditional physical stores for the first time, as sales made by newer internet companies will overtake online sales of store-based retailersin 2015. According to market research company Mintel, etailers those without physical stores are predicted to generate 21.8bn in sales for 2015, while the online sales of bricks and mortar stores are set to increase by 11 per cent to 21.5bn. This may yet change as high street stores continue to make a push in the online space and become increasingly competitive on price and the streamlining of their internet offerings. Richard Perks, director of retail research at Mintel, said: Online is putting customers back in control. They are better informed and much less incline dto give a retailer the benefit of the doubt. He added that while names like Currys and Comet were initially like rabbits in the headlights they didn’t know what to do? when it came to moving online, store-based retailers were becoming more confident now? in their approach. The crossing over of physical and online has seen Google venture into storesand the likes of Etsy and eBay experimenting with pop ups to have a physical presence too. Amazon, the largest retailer which is yet to develop a bricks and mortar side, has long been rumoured to be toying with the prospectof establishing a high street shop. In the past, CEO Jeff Bezos said he would love to open physical stores, but only if we could have a truly differentiated idea? , and last year it was speculated Amazon would open its first in Manhattan’s Midtown, though it was predominantly usedfor corporate offices. The element of relationship building between customer and retailer is a bonus to the physical presence that is often pointed to as one of the advantages etailers don’t have access to. Perks said it’s still tricky for solely online stores to provide the levels of service that store-based retailers are able to offer. Though with the frequent developments in aspects such as consistent next-day delivery and exploring same-day delivery, online fans may argue that customers feel their wishes are being responded to even more effectively online in some respects. 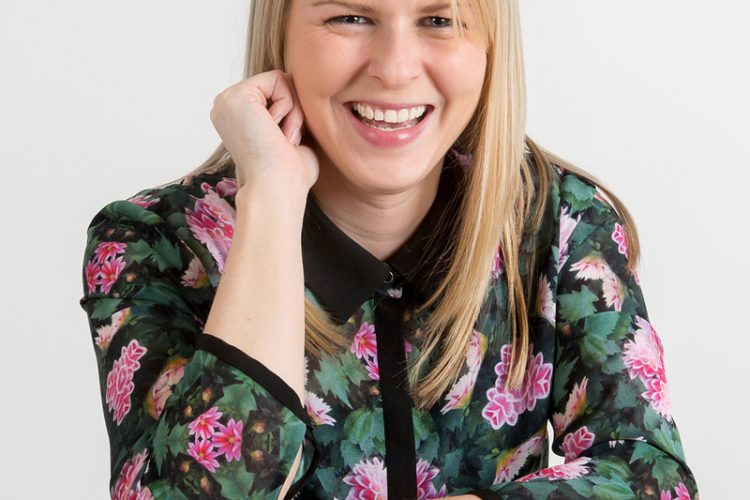 I'm the founder and managing director of digital marketing agency Reflect Digital, which provides online marketing services to businesses throughout the UK. more»