Business Advice takes a look at Tic Watches and its creator Daniel Richmond, one of the rising stars in the UK’s retail scene. Founded a decade ago Tic Watches has evolved from a small eBay venture to now having stores in several locations selling watch brands across a number of categories. Recent success With a humble beginning, Tic Watches grossed sales of 3m in the last year, with company founder Daniel Richmond predicting further growth. Before setting up shop in 2007, Richmond was a graphic designer. However, after realising he had no passion for this craft, he set up Tic Trading as a small online retail venture from his bedroom. With a small initial yearly turnover target of 100, 000, he started selling watches and ended the year with 83, 000. How do I launch an eBay business and become an online seller? Richmond emphasised the importance of positioning his brand alongside the world’s biggest and so he began stocking designer watches from some of the most sought after, such as Emporio Armani, Swatch Watches, Daniel Wellington watches and several others. Following on form that, Richmond continued to expand his company by introducing other watch brands from around the world including Hugo Boss, Seiko and Michael. This wider collection of watches helped Tic Watches produce a turnover of 1m in 2011. Sales strategy Tic Watches as a retail brand now enjoys more than 20, 000 followers all over the world and has established itself as an international retail brand. The company has just completed a decade of operation and its desired 3m turnover. Although a great deal of its success can be attributed to the reselling of other watch brands, the company is aiming to expand in the future by launching its offering in the coming years. 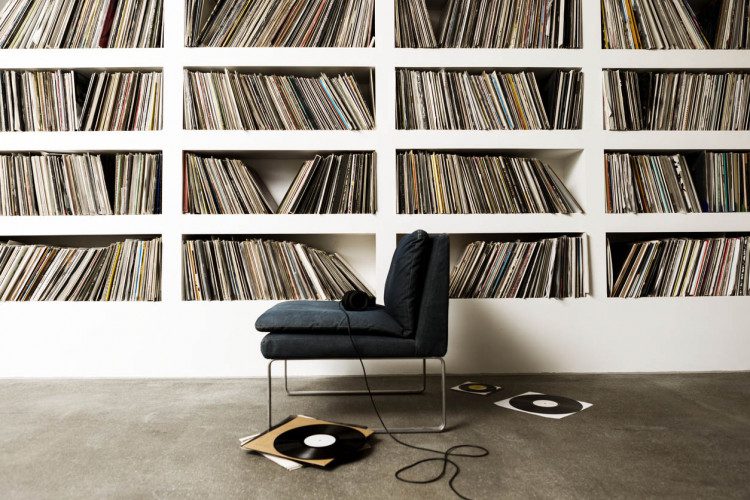 eBay sellers have been tipped-off ahead of high demand for books, vinyl and DVDs this Christmas, as new research finds that over half of UK adults now prefer physical media to digital downloads. more»

With over 40, 000 downloads since Christmas 2015, Comb is the new app changing the way shoppers find the latest trending fashion, enabling them to get the look in just seconds. Business Advice met co-founder Moeez AlI to find out some more. more» 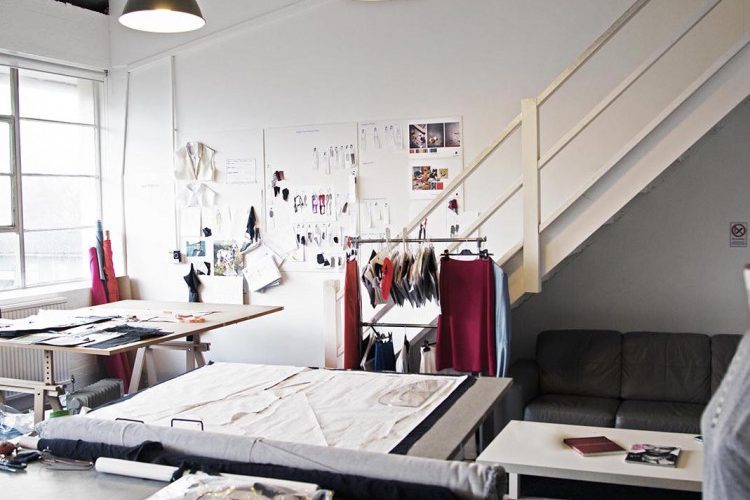 Since launch in 2014, Rose & Willard has made ethically-sourced, high-quality clothing for an array of female celebrity clients including Jennifer Aniston and Pippa Middleton. more»