Online marketplace eBay has announced the launch of a new shop dedicated to the sale of books, DVDs, music and games, giving brands and smaller eBay sellers an opportunity to capitalise on unwavering consumer demand for physical media. Launched on 7 September, The Entertainment Shop will offer an extensive yet curated selection of new, catalogue and pre-owned books, films, music and games across the eBay platform from eBay sellers all around the world. The platform has said that The Entertainment Shop will be a one-stop shop for physical media, offering users great value and an unparalleled selection of titles across categories, with an emphasis on new releases. eBay’s offer will deliver lower listing fees to publishers, producers and wholesalers looking to grow their business and tap into the marketplace’s 23 million-strong UK user base of buyers. How marketplace retailers can maximise profits on eBay and Amazon Already one of the world’s largest marketplaces for physical media, eBay has launched The Entertainment Shop in-part because of the resurgence of vinyl music. In the last 12 months, there have been eight million more online searches for vinyl records, while records (either new or pre-owned) were sold every minute by eBay sellers. In a statement, eBay’s UK vice president Rob Hattrell said: We want [The Entertainment Shop] to be THE destination for physical media in the UK driven by best value, unrivalled inventory and competitive seller fees. eBay’s announcement comes at a time when sales of all physical media remain strong. In 2016, sales of books, DVDs, music and computer games were worth around 3.8bn to the UK economy. On eBay itself, physical media continues to be one of the most popular product categories, with the last 12 months delivering 830m searches for physical media items on the platform a net year-on-year increase of 27m. 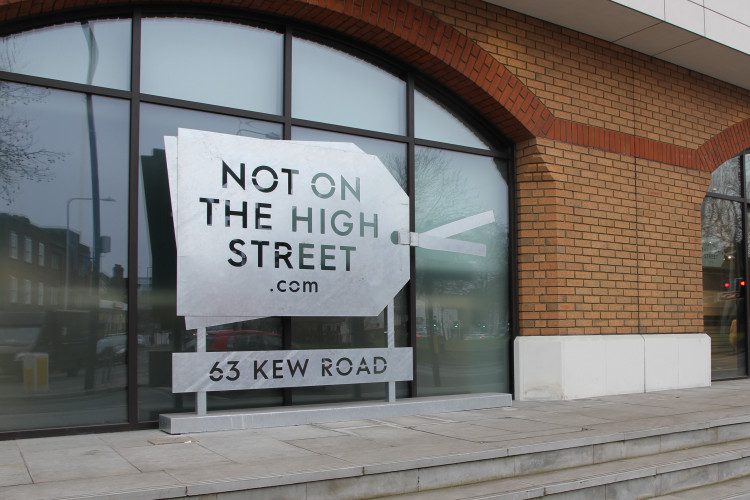 Selling to Notonthehighstreet: Insight from those with stocked products

Notonthehighstreet has developed a reputation for catering to the slightly alternative tastes of its more open-minded consumer base, standing out from competitor marketplaces like ASOS, Amazon or eBay by doing so. more»