Here, Jon Bannister, managing director of Bespoke Support Network, considers how company founders and entrepreneurs can make the most of business networking events. If you’ve ever wondered about going to a business networking event, youll know that they’re not very hard to find. One Google search will produce multiple events in just one area. The question is, what are the best ones to go to and is it worth it? Events can range from business breakfasts to after work happy hours at bars and restaurants. However, it is important that all businesses know the many benefits of a networking event. Being a new business can be especially difficult, so going along to networking events is a good way of building connections and securing new business. Bespoke Support Network hosted a networking event for the first time last week, however, when inviting people along we found that people were very reluctant to go, we began asking why and did some research along the way. Our findings were that a vast number of business owners don’t want to go to business networking events because: Networking works far better if you avoid connecting with a self-benefitting motive in mind and start focussing on developing genuine connections. Once you have that connection with someone, the business will follow and tends to be a longer lasting relationship that benefits both you and your career. Networking is particularly important and has massive benefits when you develop relationships with the right people for your business. As per the research carried out by Bespoke Support Network, many events require a fee to attend and some even ask for a short speech about your business when you arrive. For any business owner networking is important, however, sometimes the best kind of networking is not to sell but just simply form relationships that naturally become useful to one another. 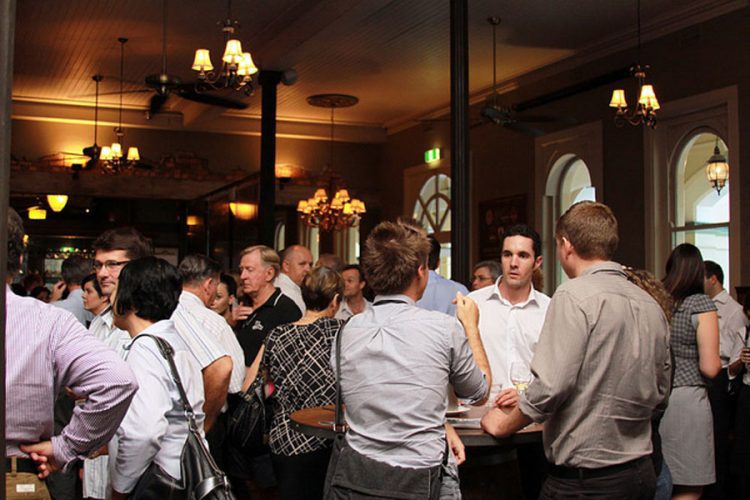 The biggest networking faux pas and how to avoid them

Events set up for the express purpose of networking now bring in over a quarter of new business leads for SMEs, but new research has found that small businesses could be losing out due to simple networking faux pas. more» 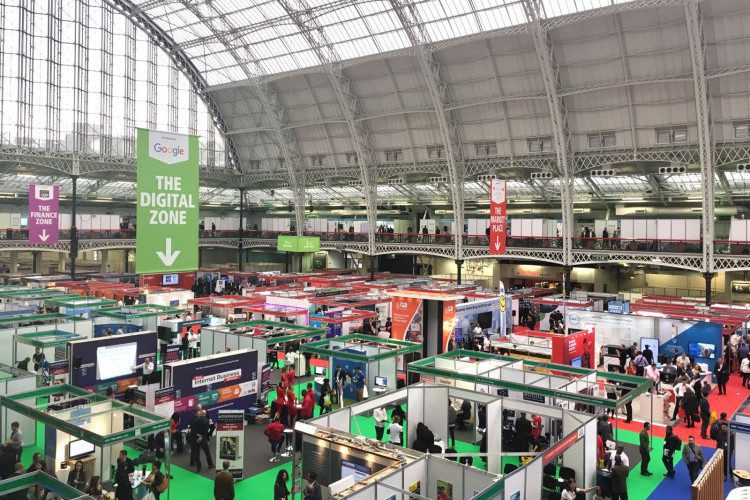 An entrepreneur’s guide to networking at trade shows

To find out the most effective ways of networking at trade shows and exhibitions we asked a panel of small business owners and industry experts to provide their top tips for entrepreneurs. more» 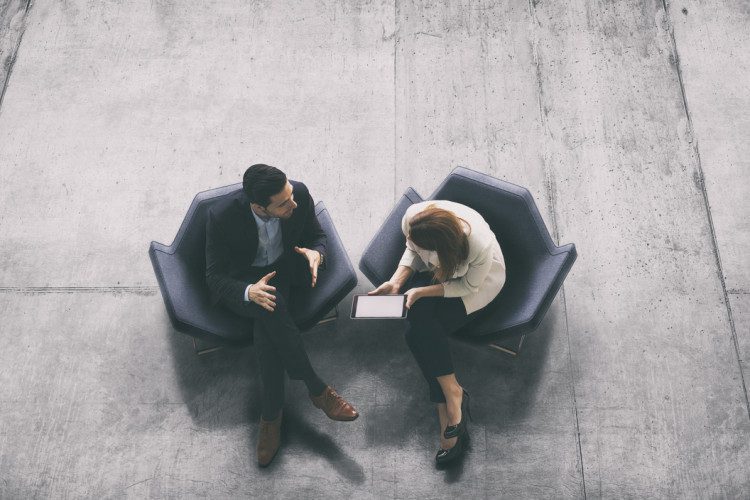 In the commercial world, developing meaningful business partnerships with your clients can be difficult and taxing. Follow these top tips to help you develop a great business relationship with customers. more»