When Kim Kardashian took to Instagram this week with a new #YeezySeason6 hashtag attached to seemingly real-life photos, hype swelled around Kanye West’s Yeezy clothing label. But is it authentic exposure or product endorsement? The Instagram posts have roots in Kardashian’s paparazzI Yeezy lookbook from December 2017, candidly capturing celebrities, such as Paris Hilton, performing regular errands like heading to the off-licence or picking up a McDonald’s.

The posts form a typical, yet well-worked, piece of influencer marketing. The tabloid style invites clicks and maximises exposure, and viewers were unlikely to have recognised the images as adverts. However, assuming the campaign was orchestrated to advertise the latest collection of West’s Yeezy clothing line and its subjects were compensated in some way, even with free products it could be in breach of anti-competition laws on both sides of the Atlantic by failing to make clear the posts are promoting Yeezy.

What does the law say?

In the UK, the Advertising Standards Authority (ASA) is the body responsible for guaranteeing transparency in marketing practices. According to its guidance on influencer marketing, using a clear identifier, such as #ad, alerts consumers to the commercial nature of a post. It states: Consumers should always be aware when they are being advertised to.Failure to disclose the commercial relationship an influencer may leave a brand at risk of a complaint to the ASA. If an influencer has presented a brand in an authentic way, it is not considered advertising. however when the brand has control over the content of the post and rewards the influencer with a payment, free gift, or other perk, the post becomes an ad.

The ASA’s CAP code was designed to grapple the rise of influencer marketing and ensure transparency around new advertising mediums. The United States? body for protecting consumer interests, the Federal Trade Commission (FTC) has similar guidelines.

The New York Times recent Follower Factory? investigation also raised questions around online transparency, revealing the paid-for social media followings of public figures and the sheer volume of bot accounts on platforms like Twitter. Coupled with the blurring of lines on influencer Instagram feeds, as seen with Yeezy Season 6, Business Advice expert and founder of Grid Law, David Walker believes brands could be soon be held to greater account. ‘small business owners need to remember that they are ultimately responsible for what influencers say about their brands, and how they’re promoted in their social media, Walker said. 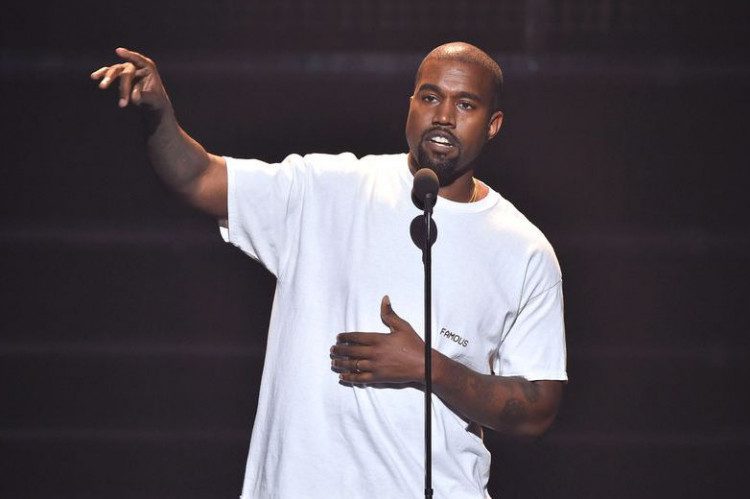 What lessons, if any, do we think would-be business owners can learn from Kanye's unique style of entrepreneurship, and have any of his mistakes proved too costly? more» 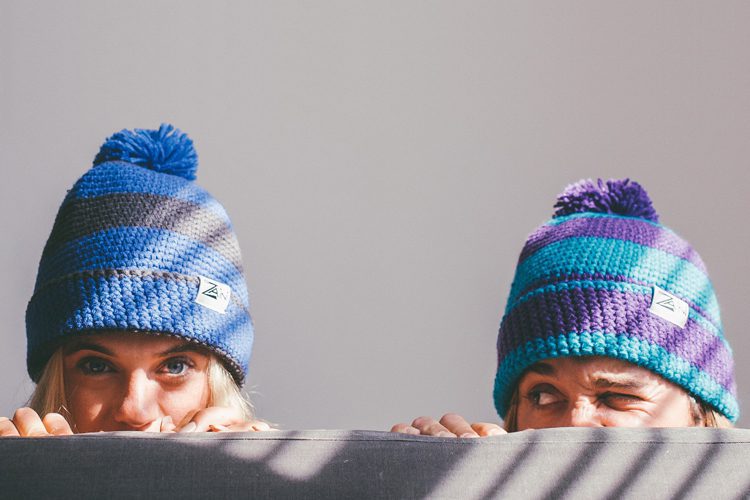 Miranda Harper knitted her first beanie whilst working as a skI instructor at a resort in Haute Nendaz, Switzerland in 2010. Frustrated with the lack of comfortable, stylish headwear that was warm enough for the slopes, Miranda took the knitting needle into her own hands. more» 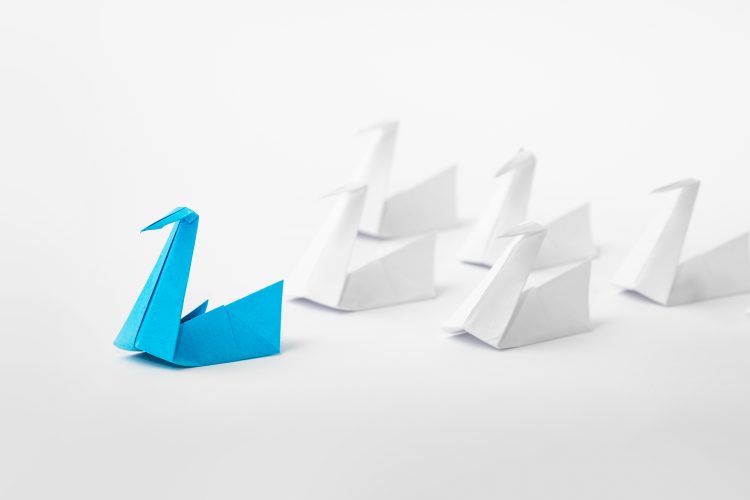 What small business owners need to know about working with influencers

The founder of influencer marketing agency Come Round, Giles Harris, explains how micro business owners can target those with a strong social media following to generate hype for their brand. more»