Giving local authorities the powers to extend Sunday trading times could provide 1.5bn of economic benefit to the UK economy over the course of a decade, according to new figures released by the Department for Business, Innovation & Skills (BIS). The calculations are based on the fact that the owners of large firms who are currently prevented from opening their stores for more than six hours on Sunday could better utilise investments by putting them to use over a longer period of time. MPs are due to vote on the issue on 9 March. Communities minister Brandon Lewis said: Current Sunday trading rules are badly out of date and havent kept up with how we live our lives. this report shows how handing Sunday trading decision-making back to local people has clear benefits both for shoppers, giving them the flexibility to shop when and where they want, andfor businesses, boosting their potential for increased sales. Business minister Anna Soubry added: It should be up to councils to decide what is right for their communities. They know their businesses large and small and their residents. The new impact assessment on the proposals highlights the disadvantage that micro firms with small numbers of staff but large premises like garden centres currently face due to a policy based on store size rather than business size, and suggests that such firms could benefit from the policy change. However, James Lowman, the chief executive of the Association of Convenience Stores (ACS) slammed the report and highlighted the harm that the changes could cause to shops which currently benefit from an exemption from restrictions. 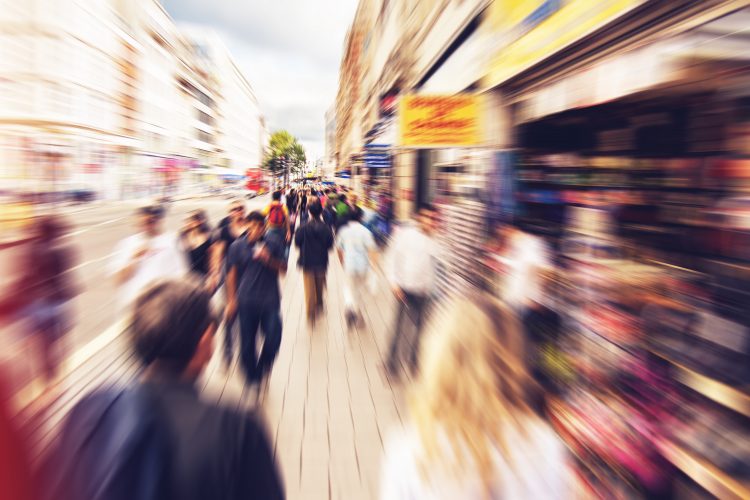 As part of its Enterprise Bill, the government has announced a series of measures to devolve Sunday trading laws to local authorities and councils, with the aim of driving custom to high street businesses. more» 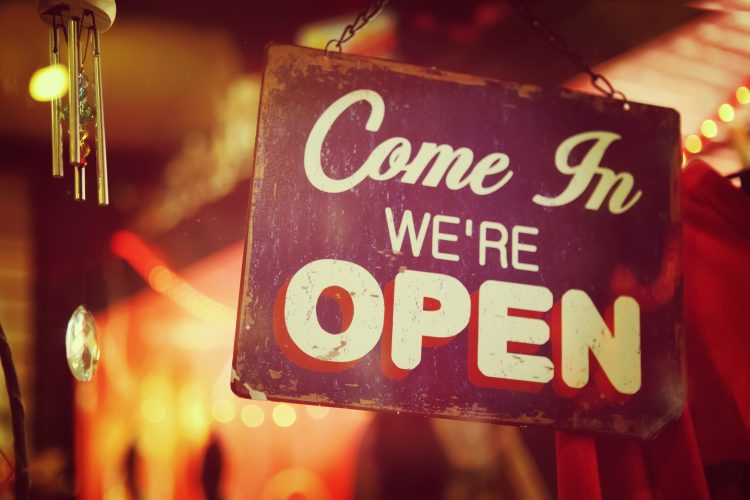 In an attempt to counter the might of online retailers, the government has announced changes to the Enterprise Bill that will hand power back to Britain's high streets by giving local councils the right to extend Sunday opening hours. more»