Sales & marketing
A coffee amnesty: Guerrilla marketing with a difference from Look Mum No Hands!

Channelling public distain for big businesses dodging tax, and hoping to turn a few new customers onto its coffee, Look Mum No Hands! decided to dust off its innovative coffee amnesty idea and hit the streets once more. If youd happened to have walked down Old St, west of the roundabout and a stone’s throw from Tech City, this week then you might have witnessed an attempt to wean commuters off of their usual cup of Starbucks or Costa and onto abrew created by a more independent maker. Look Mum No Hands! is a cycling-themed cafe in East London. Going beyond what might be expected, it also has a bike workshop, its own line of cycling apparel and sells craft beer. Back in 2012 the founding team decided to try a new form of marketing a “coffee amnesty”. Taking a coffee cart out onto the footpath, it offered what it believed was a better cup of coffee in exchange for one purchased from the likes of Pret A Manger or Caffe Nero. As co-founder Sam Humpheson explained to us: Everyone likes the plucky small independent sticking two fingers up to the big international multiples. From that it works as a good story, and is a great way of starting conversation. Leveraging the power of social media, where Look Mum No Hands! has thousands of followers and taps into communities such as coffee and cycling, itsguerrillamarketing exploits travel quickly. on a real world level, we are creatures of habit. Lots of commuters operate on auto pilot buying the same coffee at the same coffee outlets each morning, Humpheson told us. finding a way of breaking that routine is a hard thing, and a coffee business is built on regulars lots of small-value purchases.

As a small business, he feels Look Mum No Hands! has the chance to be a bit controversial and leverage the fact that people enjoy a David and Goliath-type story. With the dust not yet settled on the Panama Papers? issue, small independents can take the moral high ground and show business can be conducted in an ethical way. Furthermore, without access to the big marketing budgets of Starbucks and Costa, businesses like Look Mum No Hands! must become imaginative if they are to capture the imaginations of new and existing customers, influencing the cultural zeitgeist at a particular time. 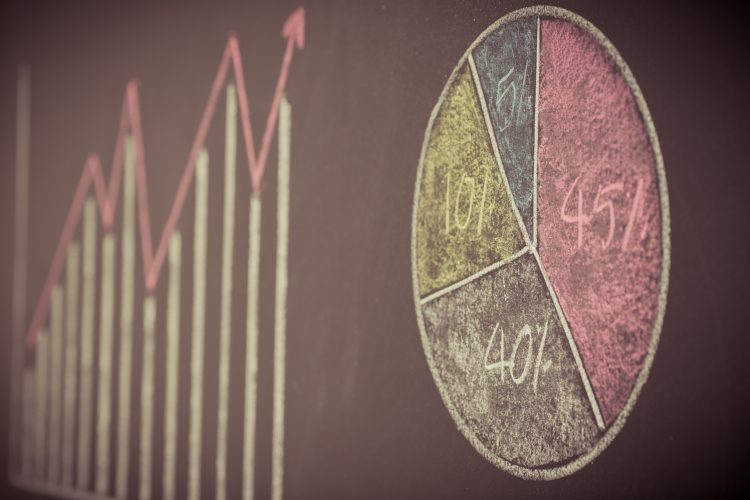 What marketing trends do micro firm owners need to be aware of in 2016?

The latest marketing trends are important because they showcase the best new tricks that you can employ through online tools. In the second part of this guide to the changing marketing landscape we will outline what you need to look out for in 2016. more» 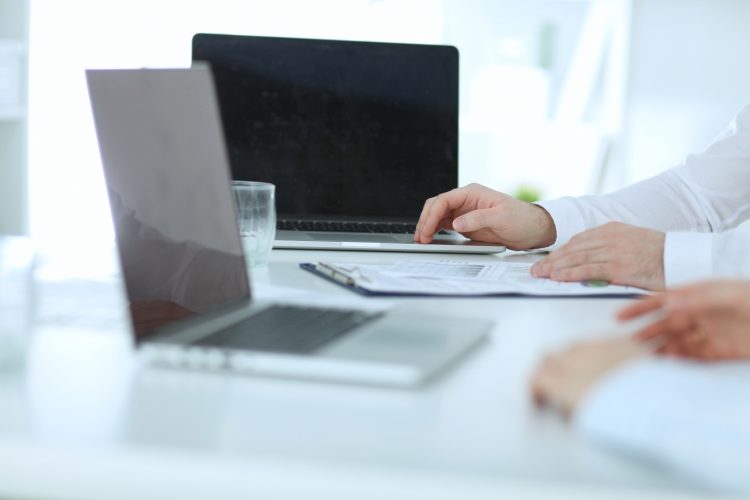 Trying to work out how to best use precious financial resources is key for micro business owners who want to ensure they are getting the most out of their spend. more»