The Federation of Small Businesses (FSB) has called on the government to improve support for female entrepreneurs by providing more advice and mentoring. The recommendations come off the back of research carried out by the small business campaigning organisation identifying low self-confidence as a key barrier preventing women in the UK from starting and growing businesses. The survey of almost 2, 000 female small business owners revealed that a lack of self-belief was one of the most significant changes they face when starting and developing an enterprise with one-in-five citing it as an impediment to growth. Over three-in-ten per cent had not received any business support to help them overcome this though the majority were able to identify areas where support could benefit their business. Less than one per cent had attended government-organised Meet a Mentor? events which pair female owners of small firms with inspirational figures willing to help them with enterprise growth. more needs to be done to really empower women. Vocational education is one way to grow the next generation of women entrepreneurs, but they also need long term business support to help them succeed and grow, said FSB diversity policy chair Helen Walbey. Almost 40 per cent of the women interviewed had chosen to start a business in a particular industry because they were confident they already had the skills in that area though shortfalls in the knowledge needed to develop a business were cited as some of the most important impediments to growth. The competencies which female entrepreneurs most wanted to receive support developing included tech skills, marketing expertise and business strategy understanding with one-quarter of the women surveyed of the opinion that a lack of digital abilities was holding back the growth of their business. Barriers to accessing such training included cost and location with skills courses in big cities difficult to attend for female entrepreneurs with childcare commitments. Women account for one-third of all self-employed in the UK a proportion which increased significantly during the 2008 recession. They are less likely than men to want to start their own businesses, and fewer are in the process of doing so. It is thought that 900, 000 more businesses could be created if the UK was able to achieve the same proportion of female entrepreneurship as in the US. 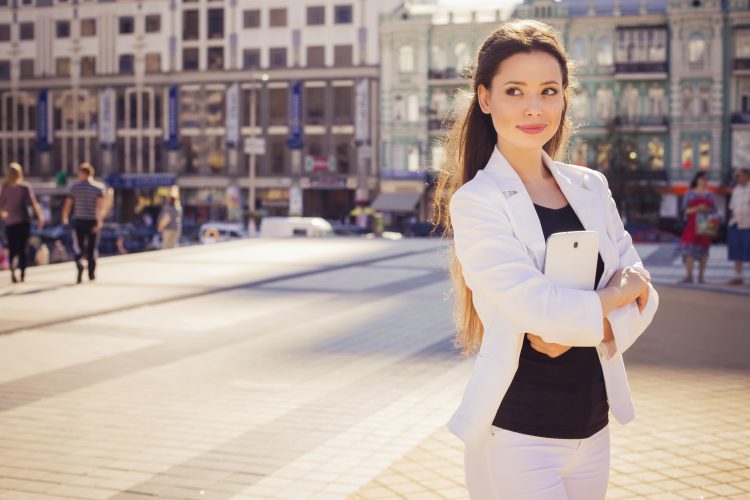