Double: Inspired by Tupac and backed by a serial entrepreneur

Gary MacDonough was inspired to create a double dating app after a female friend admitted to avoiding traditional matching apps due to safety fears. It attracted the attention of Dragons? Den investor Nick Jenkins and Bebo founder Michael Birch just in time, when its creators had almost run out of money. Its co-founder believes Double is more fun, less awkward and safer? than competitors like Tinder because it matches pairs of friends with duos they are attracted to, allowing the four people to arrange a group date. Its three co-founders are serial entrepreneurs, although their current venture has been slower to generate cash than previous business ideas the three of them have worked on. The startup capital for Double? around 30, 000 was raised over the two years when the partners sold rude Christmas jumpers. Yet by the time they reached the Dragons? Den in 2015, they had spent it all and were deep into their personal reserves. MacDonough described the reality of entering the Dragons? Den as grueling. He explained: We got there at 6am in the morning and were standing around in silly clothes until 6pm in the evening. Then the pitch itself lasted about two hours I couldnt feel my legs at the end of it.” But he didnt regret their choice of clothing for the pitch. The garish red and white suits inspired by something which a friend wore for a Las Vegas stag do which they picked up for 60 each were the best marketing dollar weve ever spent. And the hours of practice that Double’s creators had put into rehearsing meant that effectively selling their business was a walk in the park. Wed taken part in events like Hipsters, Hackers and Hustlers at Google Campus, and unsuccessfully pitched to get into growth accelerators, so we knew what questions to expect they always ask the same things. then, in the run up to the filming, we just practiced hundreds of times, and we even made ourselves go through it while dancing at the same time to make sure we knew it back-to-front. By the end we were actually worried wed practiced too much. Not only did Moonpig founder Nick Jenkins agree to give them 75, 000, but he also introduced them to Bebo founder Michael Birch, who matched the investment. It took a a couple of months for the deal to become a reality MacDonough emphasised: People think that if you’re successful on the show you get to walk away with the money there and then, but it’s a bit more complicated than that. But when the founders of Double received the funding they were able to bring technical development in-house. For MacDonough, the resultant process of finding the necessary technical talent has been the biggest challenge so far in his business journey. But, in addition to money, their angel investors have helped the Double founders by introducing them to good people. On a day-to-day basis it’s us who run the company, but they’re there for problem solving if we need help, which is really useful, he said. in retrospect, it was probably nave to start a technology company with no technical experience. But naivety can be a great asset in business sometimes if people knew what was involved they might be deterred from starting a company, MacDonough added. The most important thing Ive learned is that tech Is all about networking. If you really want to be successful, go out every night of the week. He described his role on the business now as growth hacking, and said he was inspired by the late rapper Tupac Shakur because growing a tech startup is all about hustling. 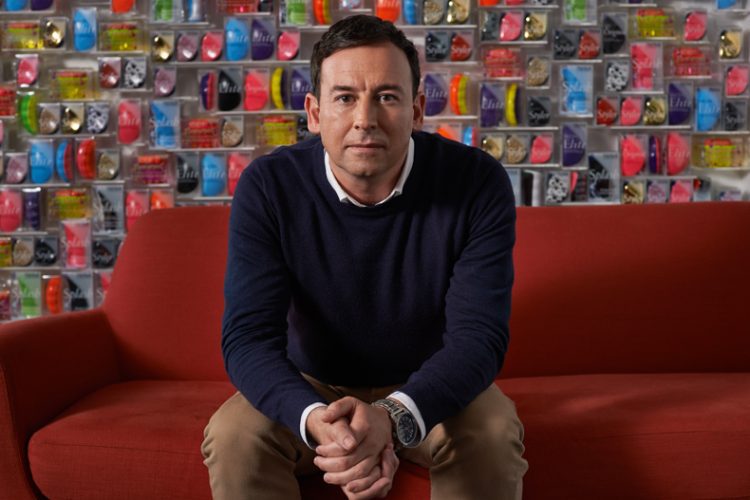