The first Google algorithm updates of 2016 have landed, and to say that they have left many SEOs confused and puzzled is an understatement. The’sales & marketing director of marketing agency Reflect Digital looks at what you need to do to ensure your website wins after an update. On 12 January, following huge fluctuations in search engine rankings for many sites, Google confirmed what many SEOs suspected: there had been a Google algorithm update the previous weekend. However, the nature of the update came as a surprise to many in the SEO world; rather than the expected update to Google’s black-hat-busting Penguin algorithm, it was in fact an unnamed update to Google’s core ranking algorithm and was described by Google as just one of the frequent quality updates? it releases. Hot on the heels of the first update, another one was rolled out the following weekend. Again, this was not an update to Penguin but an update to the core ranking system. The much-anticipated Penguin update is still expected early in 2016, but it’s clear that what SEOs have been seeing over the past couple of weeks is not in any way related to Penguin.

So what constitutes a core update, and how is it different to an update to, say, Panda or Penguin?

For an element to be considered part of Google’s core algorithm, it needs to be consistent enough to run by itself without the worry that it won’t function as expected. Essentially, once an algorithm is so deeply integrated and so reliable that it requires little modification, Google considers it as part of the core and that’s exactly how they now view the Panda element of their ranking algorithm. The Panda algorithm has been extensively tested, they know it works and it can now be run by itself.

In the SEO world, there are always winners and losers whenever a major Google update is rolled out. So who gained rankings? and who lost them?

The two updates have caused huge fluctuations in search engine rankings for many small online businesses. The main losers appear to have been publisher sites containing large amounts of outdated content, while those websites that contain up-to-date, relevant content seem to have benefitted from the quality update. Although there is no conclusive proof of causation for a fall or rise in search engine rankings following the weekend updates and few observable patterns, those sites that have a sound site structure and well-optimised URLs such as Mashable.com appear to have benefited the most from the latest update to Google’s core ranking algorithm. Other winning factors appear to be up-to-date, high-quality content and those sites that satisfy user intent. Those websites that have sustained the biggest losses in search engine visibility appear to be publisher websites with pieces of historic content that rank with brand keywords, such as TheAtlantic.com, NewYorker.com, VanityFair.com and Economist.com. On the flip side, those publishers with large amounts of up-to-date and holistic content, such as GQ.com, appear to have benefitted from the recent update. Although content quality still appears to be the decisive factor in achieving good ranking positions, user intent is also becoming an increasingly important factor, which is evidenced in two key statistics: time on site? and bounce rate. If a web page fulfils the intent of the user landing on that page then, in certain situations, it is able to rank above sites that have far more content. 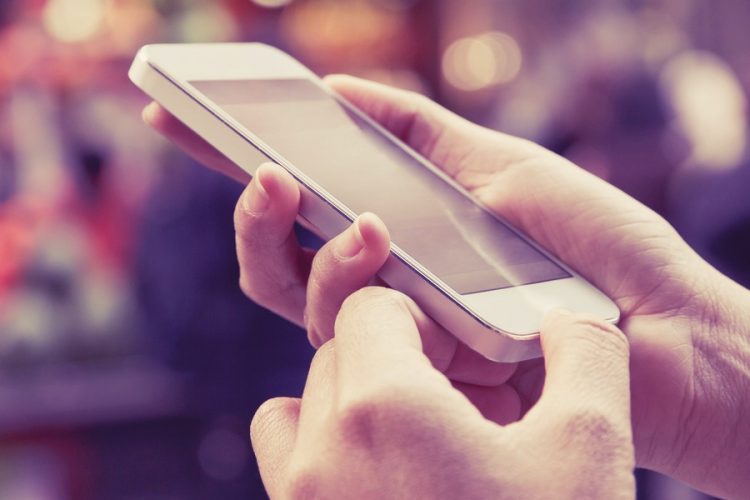 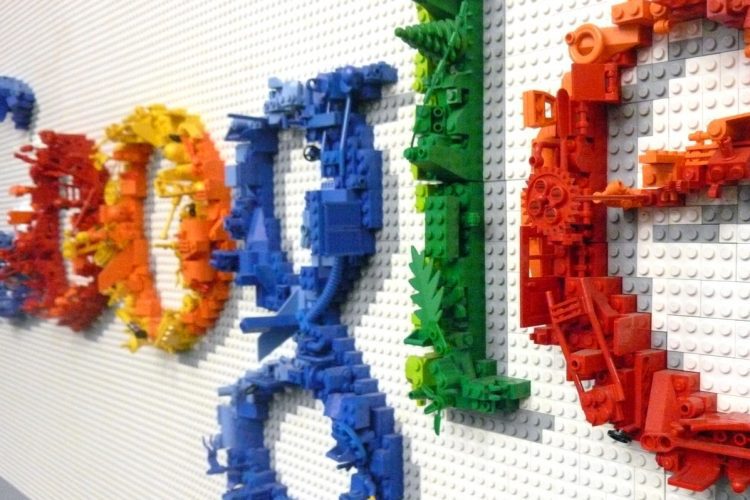 How to stay ahead in the changing world of SEO

Reflect Digital's sales and marketing director discusses the best approach to making sure you keep on top of the latest trends and Google algorithm updates to be as SEO aware as possible. more» 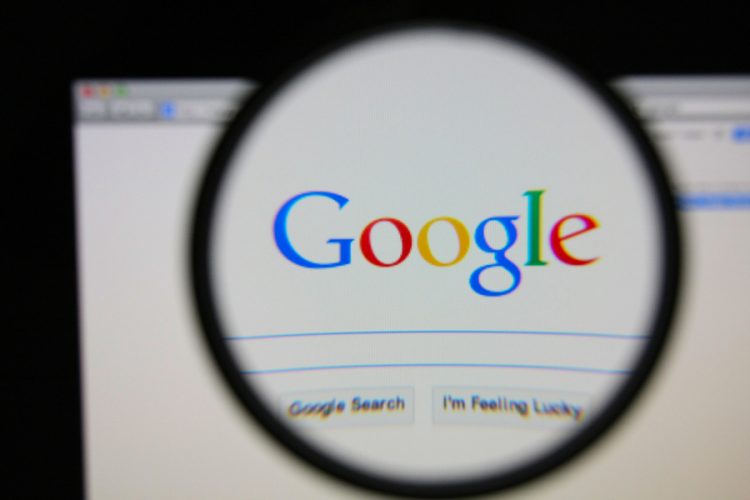