Home secretary announces fraud taskforce to crack down on vulnerabilities

Home secretary Theresa May has announced a new joint taskforce which will pool the resources of law enforcement bodies and financial institutions to reduce the impact of fraud on the UK economy. The new body will work to identify areas where individuals and firms are vulnerable to scams as well as training bank staff on spotting fraud. It will also pool intelligence on fraud being carried out by serious and organised criminal gangs, and create a list of the ten most wanted scammers in the country. May said: Fraud shames our financial system. It undermines the credibility of the economy, ruins businesses and causes untold distress to people of all walks of life. the taskforce will identify and tackle the vulnerabilities that the fraudsters depend on to successfully target the public and businesses. These are often simple fixes that can have big results, like our work with telephone providers to reduce the amount of time a telephone line stays open after one person has dialled, closing a loophole which criminals used to pretend to be from a bank or other legitimate organisation. Katy Worobec, director of Financial Fraud Action UK a partner in the new taskforce added: Fraud can have a devastating impact on its victims and banks are committed to eradicating this crime and stopping the scammers who target individuals and businesses. The Joint Fraud Taskforce will build on the good work already in place, allowing banks, police and government to operate together even more effectively. 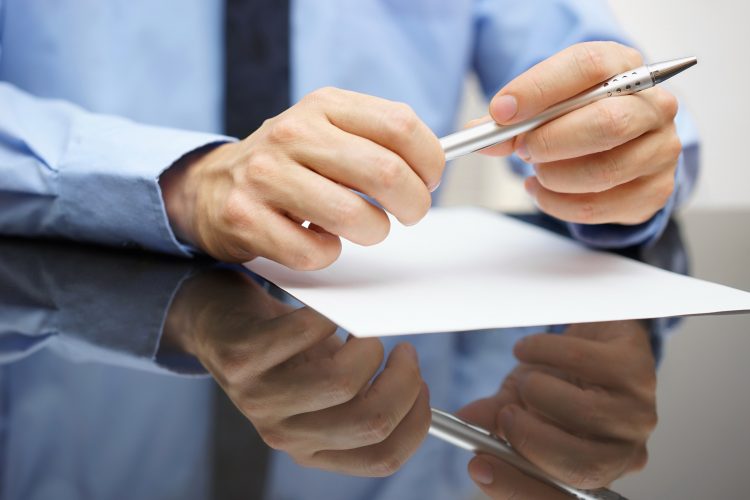 A government taskforce investigating insurance fraud has concluded that the industry needs to take a tougher action on fraudulent and exaggerated claims thought to cost policyholders an extra 50 per year. more»

Action Fraud has found that micro businesses in the UK are increasingly under threat from invoice fraud whereby criminals impersonate suppliers to deceive firms into making payments. more»