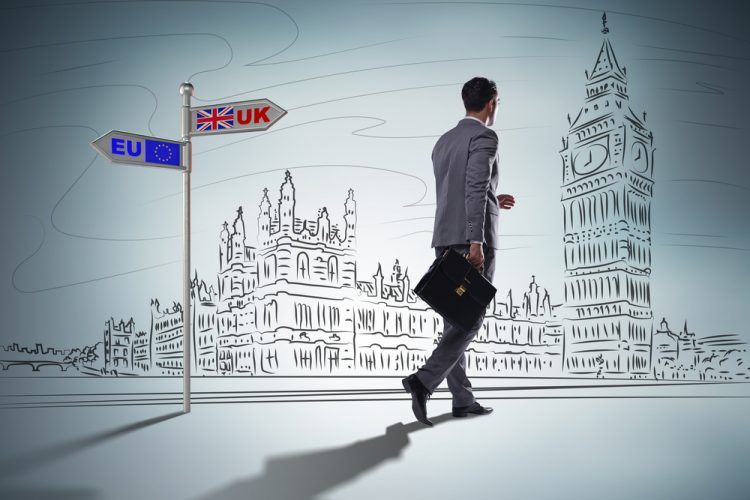 The implications of Brexit are far-reaching. Type Brexit threat to… in Google and youll find worries over the demand for cheddar cheese, pork pies and stilton, as well as talk of young coders shunning London. The creative sector may also be at risk. According to the BBC, most of the creative industry relies on freelancers, generating 87 billion a year in the process. Given that the self-employed also collectively contributed 271 billion to the economy in 2017 enough to fund the NHS twice over they’re none too pleased that negotiations have ignored them and focussed on bigger businesses instead. Brexit worries the self-employed, the IPSE found in April 2018. At the end of 2017, 61% of freelancers saw the result of the EU referendum as the main factor negatively influencing their business performance overtaking government policy for the first time. it feels like the voice of the self-employed has been lost in the Brexit discussion, marketing consultant Laura Chamberlain suggested in IPSE’s report. However, the IPSE’s latest research paints a slightly more positive picture. The sector is still trying to recover the day rates and earnings it lost since the referendum, but confidence is on the rise. The number of freelancers who are less confident in the wider economy has dropped from 70% at the end of 2017 to 61% in the first three months of 2018. Freelancers have been improving their business performance by adopting firm-level strategies to build their brands and reputation, network and collaborate with other freelancers and drive innovation in their services, the report made clear. Suneeta Johal, IPSE head of research, said: Although there is something to celebrate in the rise in freelancer confidence, what we see here is clearly a mixed picture. Freelancers have just not been able to return to the same levels of confidence or daily income as before the referendum or even before the start of last year. government policies now seem to be the biggest factor holding back the sector’s tentative confidence, however. From the threat that the disastrous changes to IR35 will be extended to the private sector to the call for evidence on shifting the VAT threshold, government policy has created too much doubt and concern for freelancers at this already uncertain time as the UK prepares for Brexit. 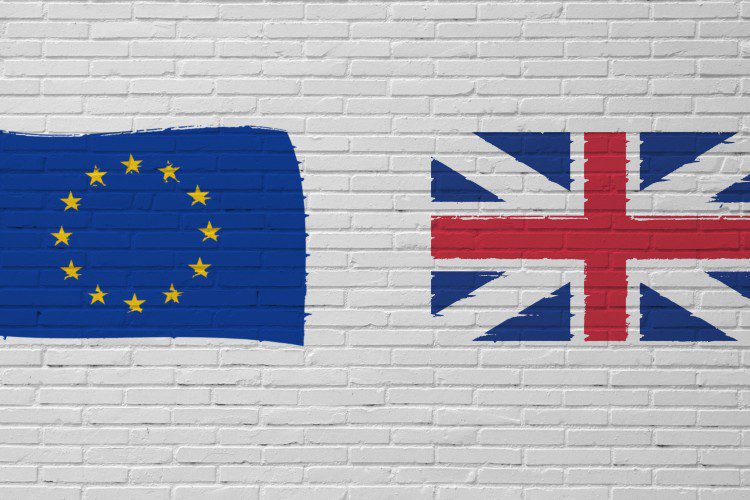 Preparing for Brexit: The insolvency risk

As the UK continues to negotiate its exit from the European Union, business owners and their advisors are looking ahead with a view to minimising the impact of Brexit, regardless of the uncertainties. more» 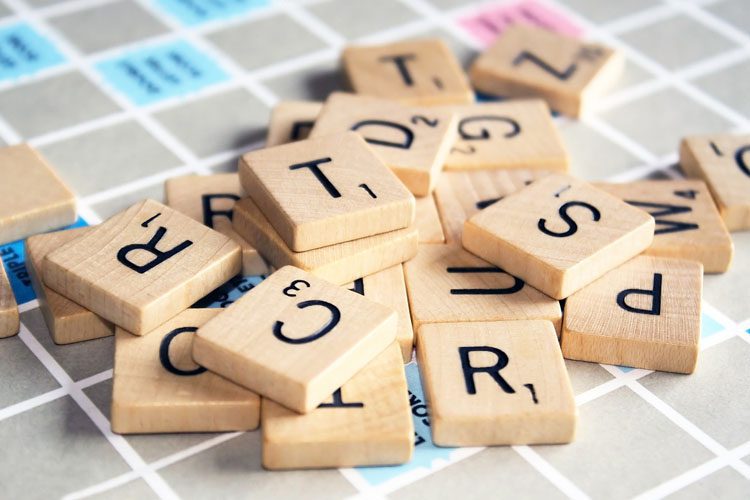 Buzzwords to Brexit: Britain’s strange habits when naming a business

How generic is the name of your company? New research might be able to show you, after revealing the trends, buzzwords and clich's employed by entrepreneurs when naming a business. more» 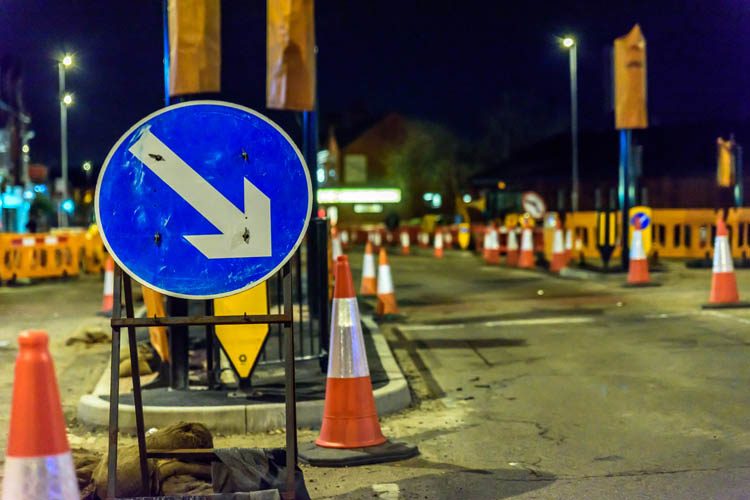