Fraud lessons: How the owner of one ecommerce platform is fighting payment fraud on a daily basis

For many small firm owners, the prospect of payment fraud is a nightmarish prospect which keeps them awake at night. But Rob McVey has grudgingly come to accept that it is an annoyance his rapidly expanding small online business will always have to contend with only really able to limit rather than stop. Copify, the company he co-founded seven years ago, is a crowdsourcing platform connecting 1, 500 copywriters with businesses looking for inexpensive copy. The firm competes on scale and price, specialising in providing large volumes of text. This business model means that the vast majority of orders are completed online, using credit cards or PayPal. As a result, and due to the intangible nature of the product provided to customers, McVey’s company is particularly vulnerable to payment fraud. The pattern is almost always the same, he explained to Business Advice. Well get a commission for some copy, pass this on to one of our writers, and provide it to a client who pays by credit card. Then there will be what’s called a chargeback, which means the card issuer takes the payment back because the card has been reported as stolen. McVey said it was common for the text which had been paid for fraudulently to then be sold to a legitimate client, with the fraudster pretending that they have produced it themselves. Weve seen lots of content published online which we made and never received any money for, which is incredibly frustrating. With Copify’s average transaction value around 45, such behaviour can represent a serious financial burden. And as well as this lost revenue comes the added blow of a 15 fee levied by the payment processor when a transaction has to be returned. In the early days, when our revenue was lower and we were seeing a higher volume of fraudulent transactions that was wiping out all of our profits some months. In the early days of running the company, he spent many frustrating hours trying to work out the identity of fraudsters. If you’ve got an email address and and IP address you can sometimes work it out, he said. But even with that information, in most cases it’s unlikely that youll ever get the money back. In 99 per cent of cases, if you’ve given them the content by the time you discover the fraud, it’s a loss. 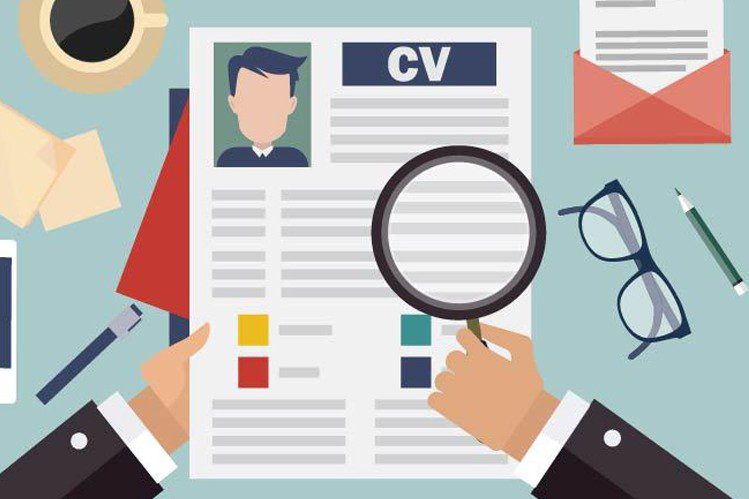 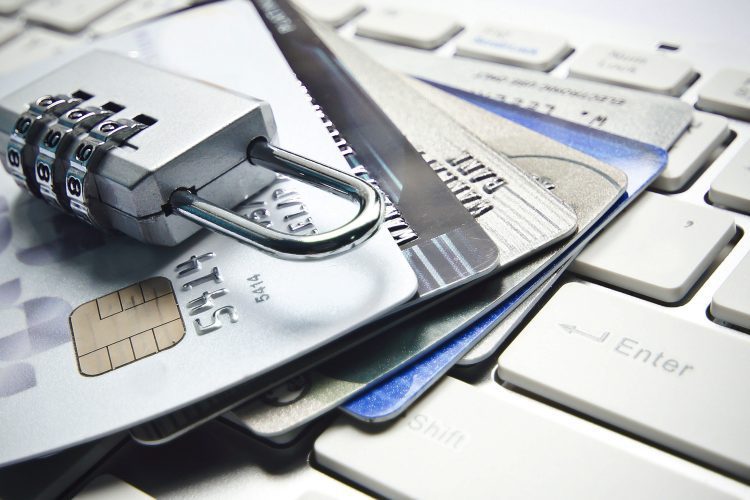 Action Fraud has found that micro businesses in the UK are increasingly under threat from invoice fraud whereby criminals impersonate suppliers to deceive firms into making payments. more»