Female business founders are more likely to set up a successful firm than men, according to new research from private bank Kleinwort Benson. The survey of 500 business leaders found that while females aremore likely to succeed 11 per cent said they had failed to set up a successful business compared to 17 per cent of men they did have agreater fear of failure than male counterparts. Some 40 per cent of female entrepreneurs confessed to being worried about failing in the startup process, while 36 per cent of men admitted to a fear of failure. Women were also more likely to report having to overcome obstacles to succeed with 42 per cent agreeing with the statement, while 32 per cent of men said the same. The research also suggested that older entrepreneurs were the least concerned about failure among all the age groups, at 34 per cent and less likely to report having to circumvent barriers in order to be successful. Age UK recently reported on the rise of the olderpreneur, with the level of self-employment in the 50-plus age group at about one in five higher than levels across other ages. A fifth of business founders aged up to 45 said they had witnessed negative moments while running their business, such as being overlooked by investors. For those aged 46 to 54, this dropped to just four per cent, suggesting they may have built up contacts and a track record that makes getting turned down less likely. However, some business founders disagree on an anecdotal level. The founder of events discovery platform Frugl said she didn’t think it could be underestimated how difficult older women in tech have it?. Suzanne Noble is 54 and addedthat while experience can be really valued, in some situations it doesn’t always seem to carry much weight, and too often investors seemed to be expecting someone who looks like Mark Zuckerberg. Noble added that VCs were keenly aware of the need to invest in more female-founded businesses though. 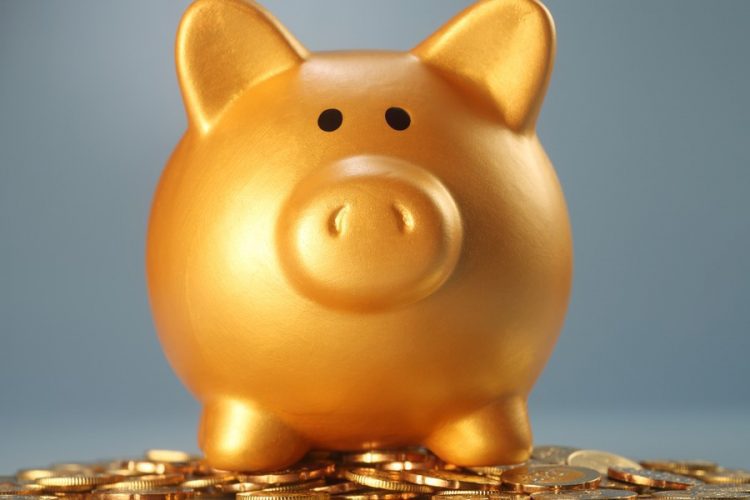 From “Generation Perspiration” to “Generation Renumeration”, as employers scrap over limited talent supply

A survey of 10, 700 people looking for work found that pay has become now the most important factor when looking for work, with a fifth saying it was their main concern. more»